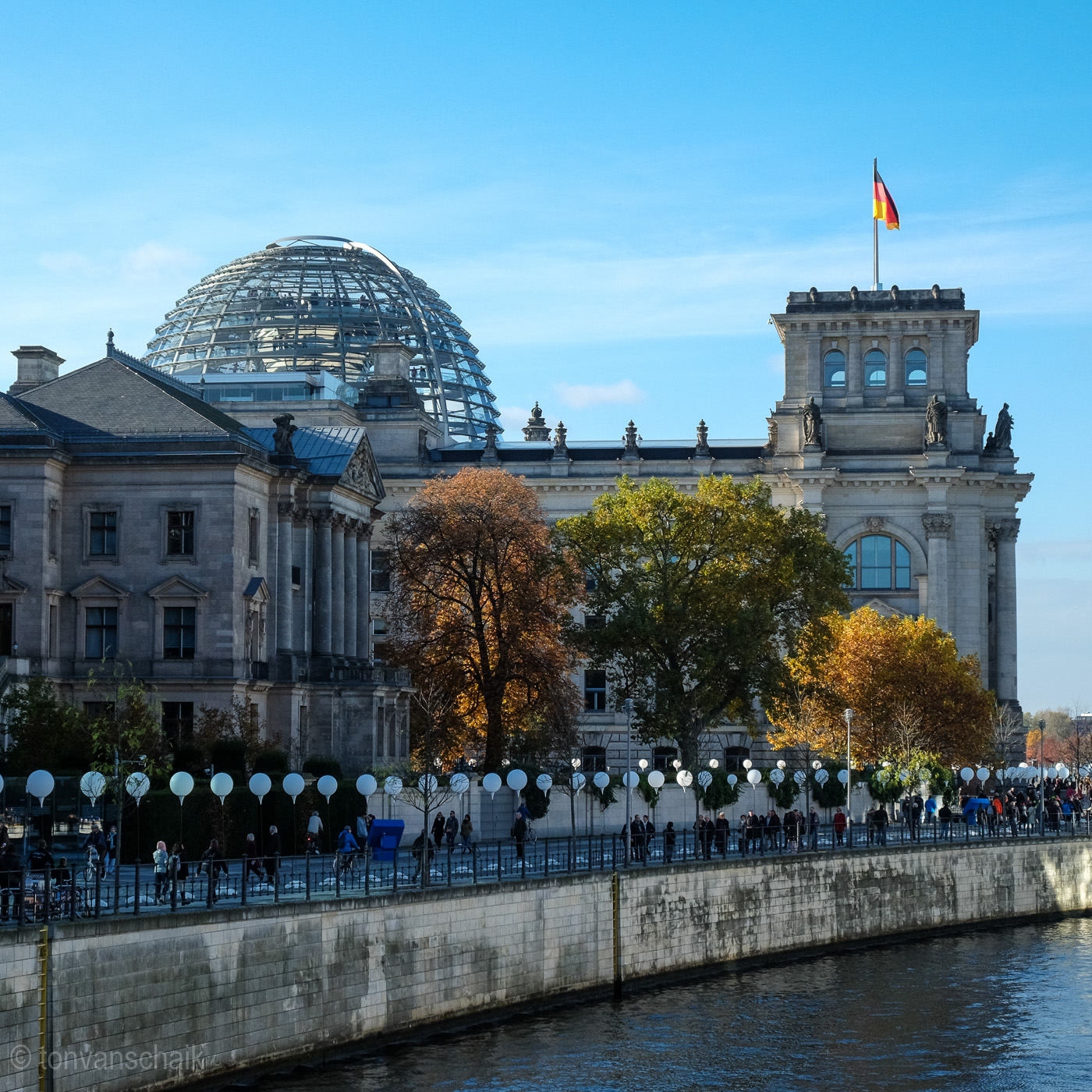 white balloons along the former wall

We visited east and west Berlin before and after the fall of the wall several times. Berlin is Germany’s best place to see and feel the mixture of the complicated histories of the nazi- and communist regimes, and contemporary reminders of democracy. Germany is trying hard to really secure the values of democracy and peace. However at the same time being Europe’s greatest weapondealer, confronted with a neo-nazi movement, in the government a democratic chosen section still being followers of the former communist dictatorship, an old law protecting worldwarcriminals, the democratic path to peace is clearly not easy. Having personally experienced the intimidation around the former wall, we wanted to share the celebration of “25 Jahre Mauerfall”.

All photographs are with the Fuji XE2 and 18-55/2.8-4.0 kitlens. In JPG, noisereduction at lowest. The nightshots mostly at 4000 ISO, minus 1 exposurecorrection to prevent blown highlights. At 4000 ISO-JPG Fuji XE2 has little problems with underexposing in the dark. Autofocus was mostly quick and secure.      To my total suprise Angela Merkel appeared right in front of me in a former eastberlin protest-theatre. Unfortunately she did not recognize me, so without checking settings or zooming in I just had time for one quick shot. Dim circumstances, strong cropping needed, a bit of camera shake, but see for yourself. 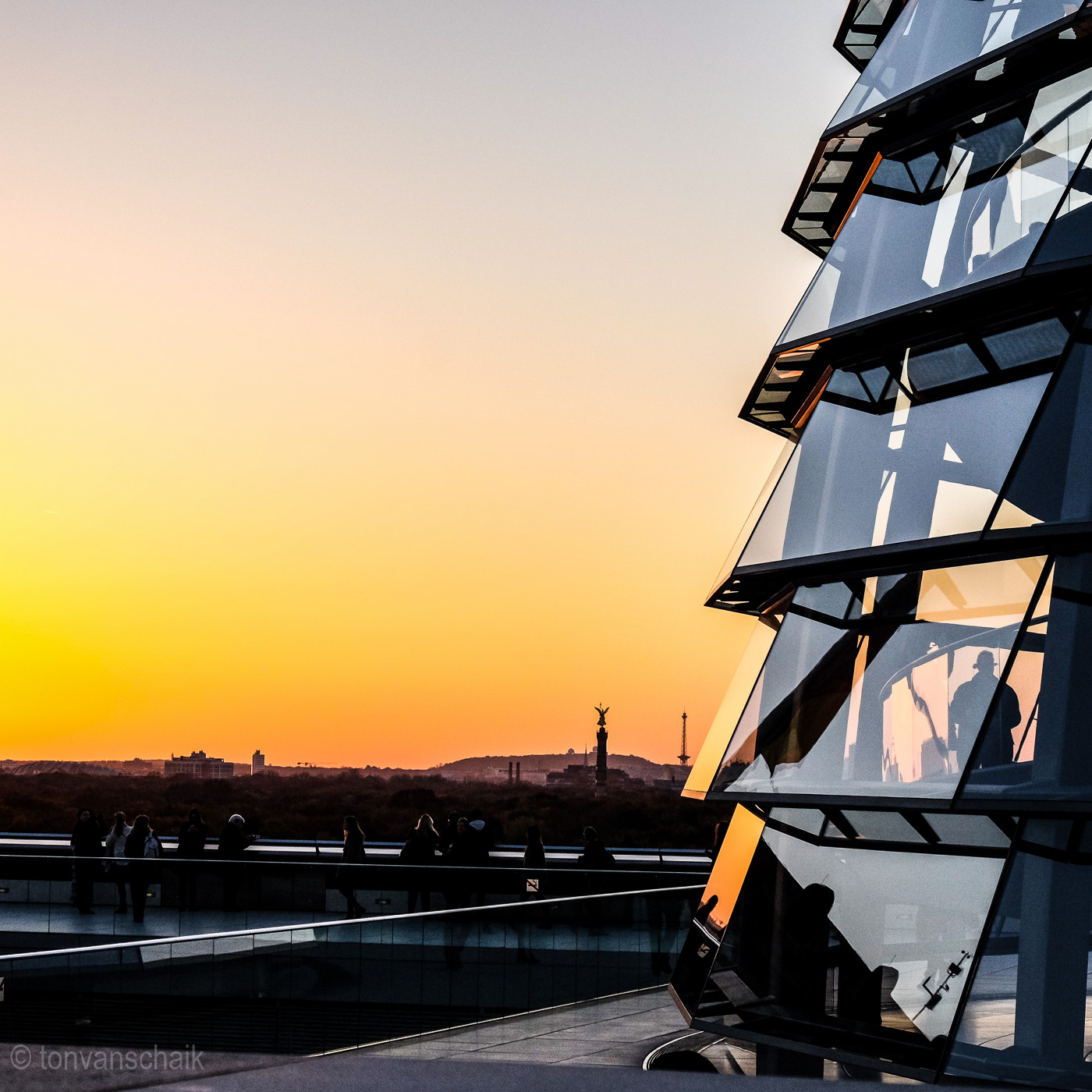 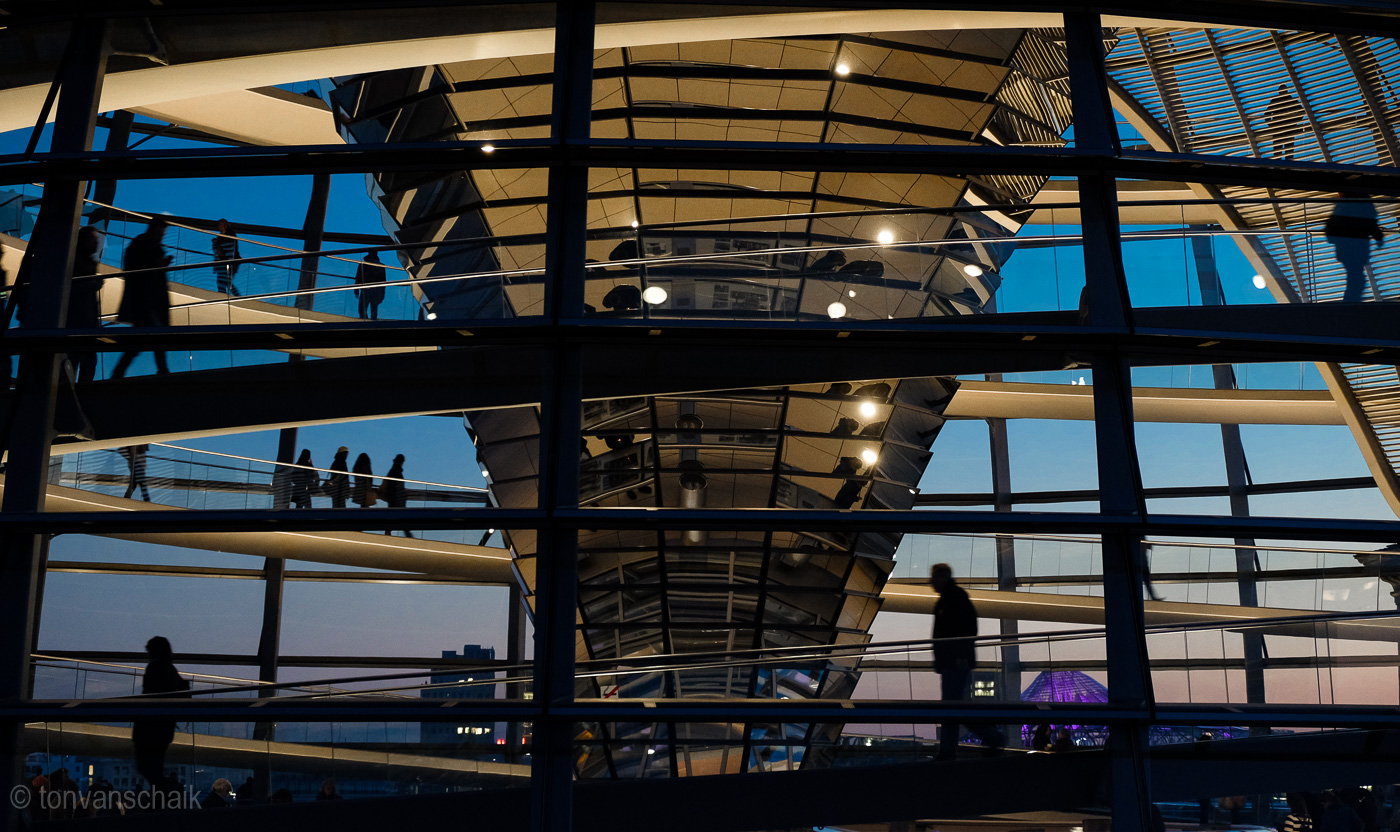 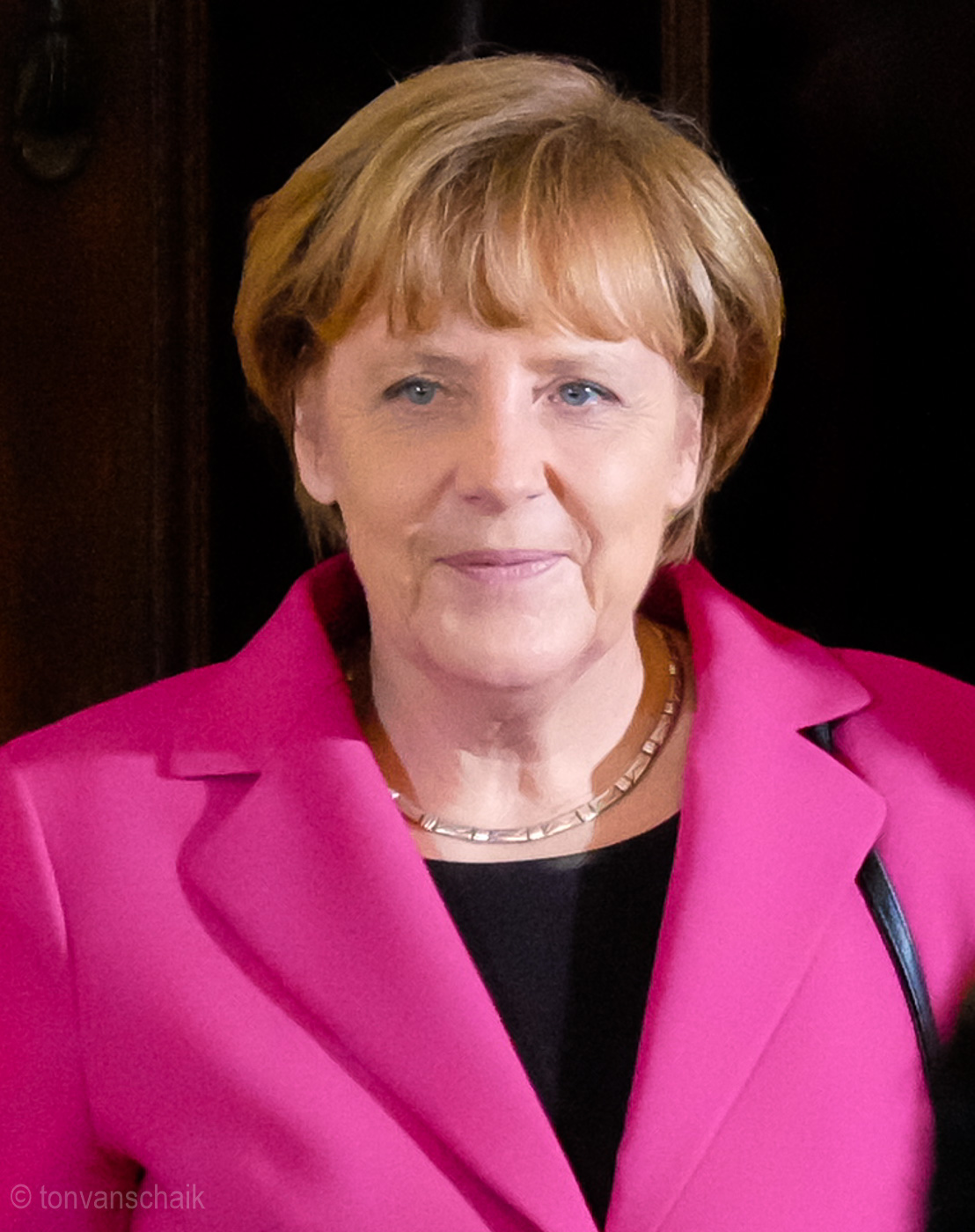 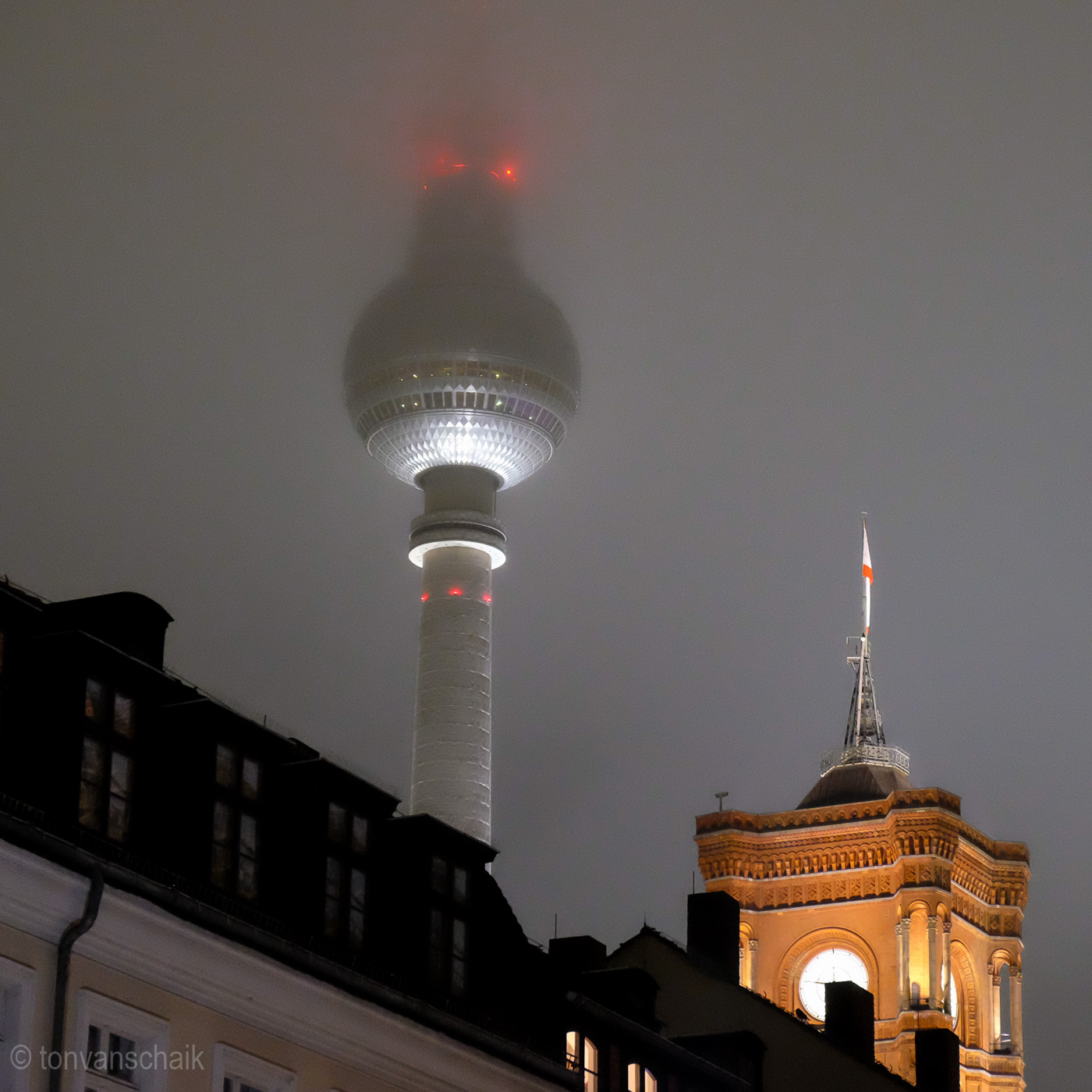 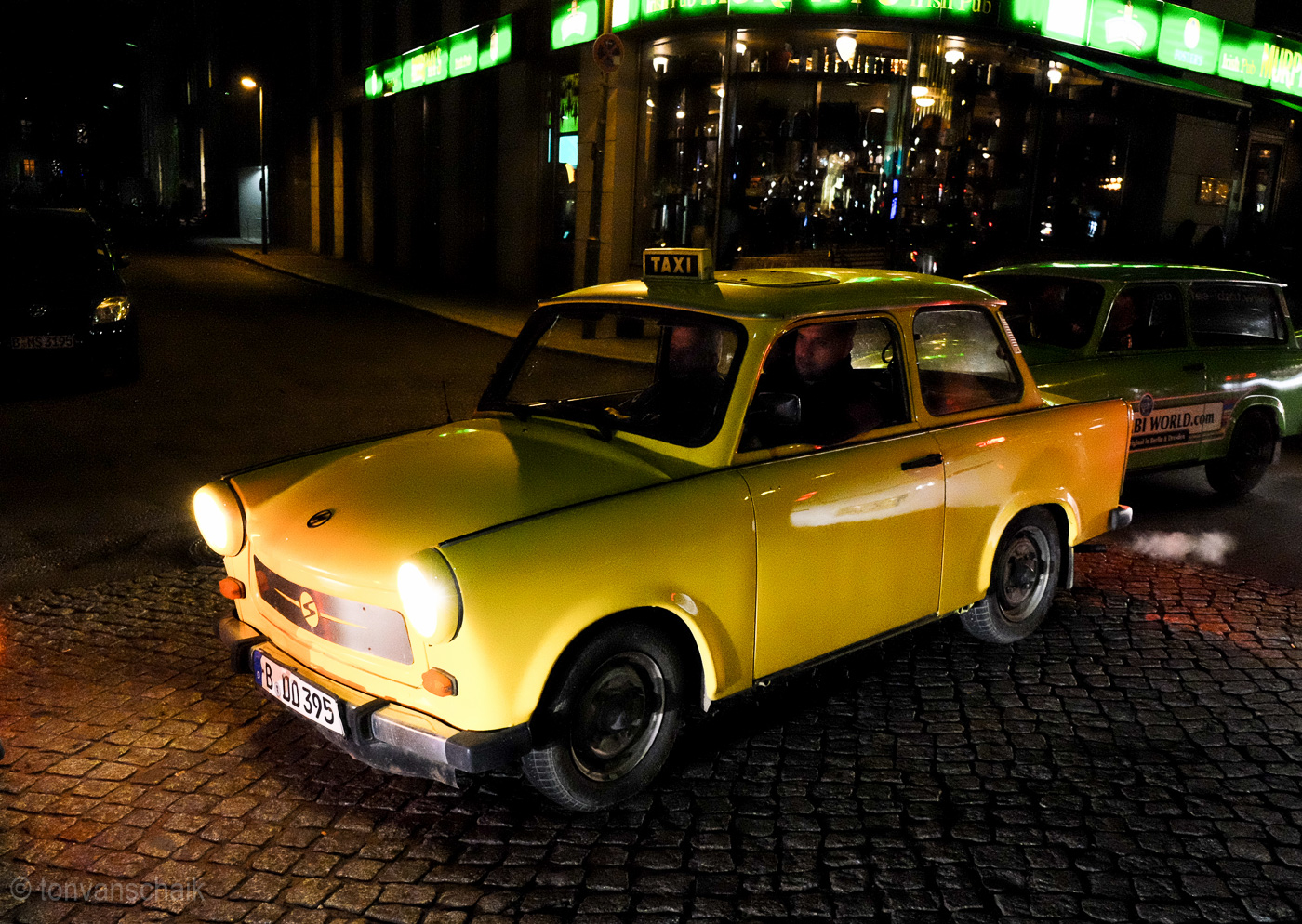 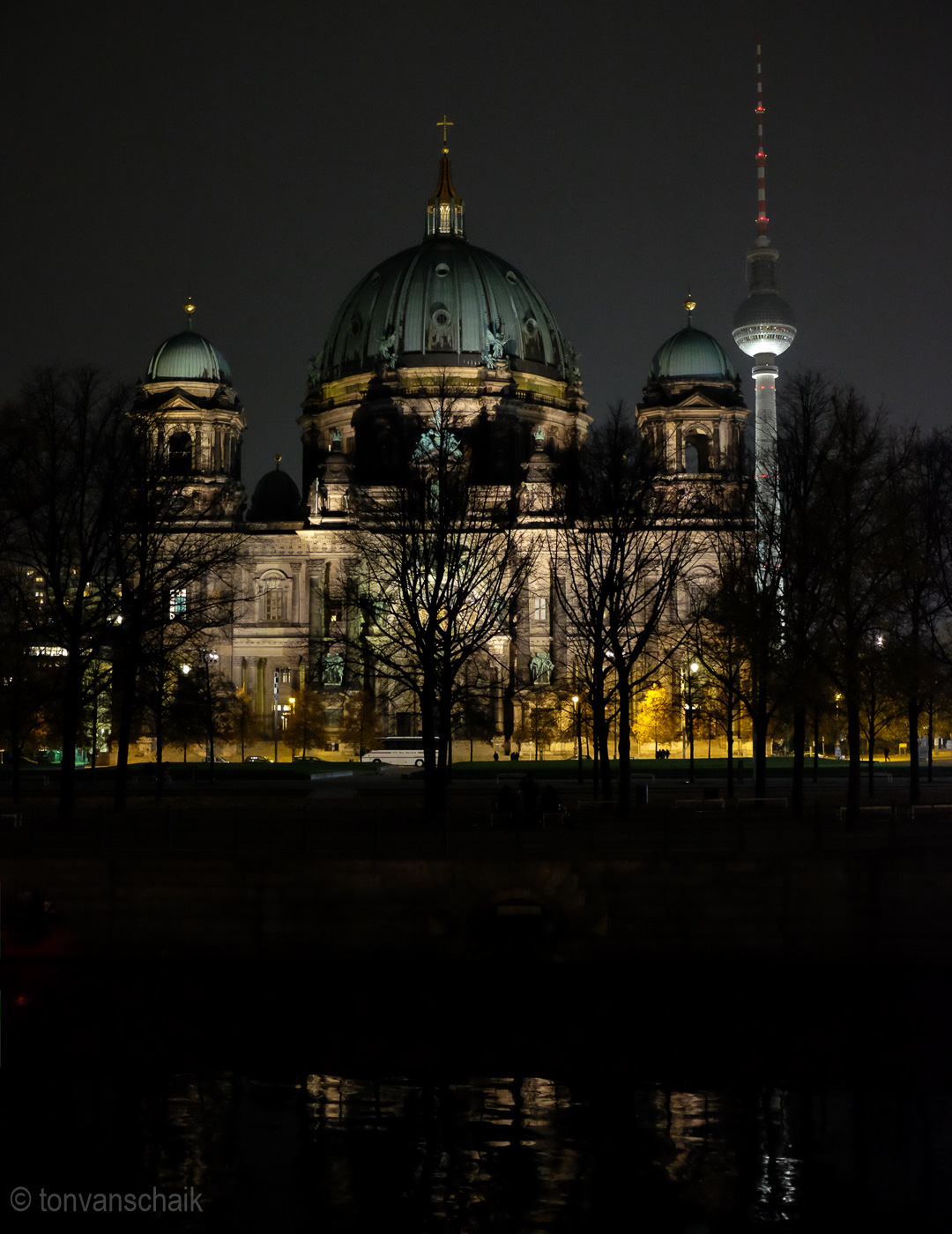 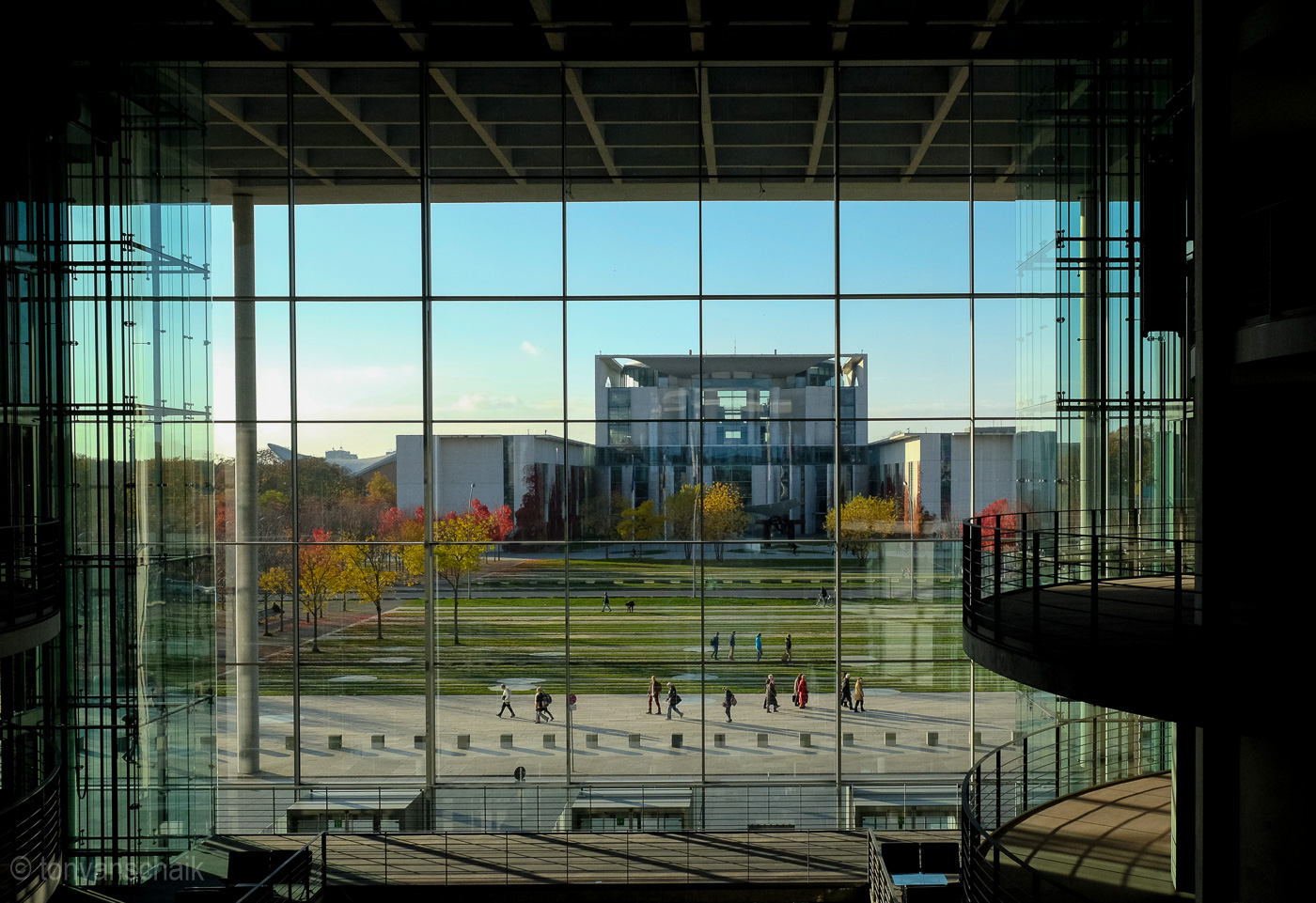 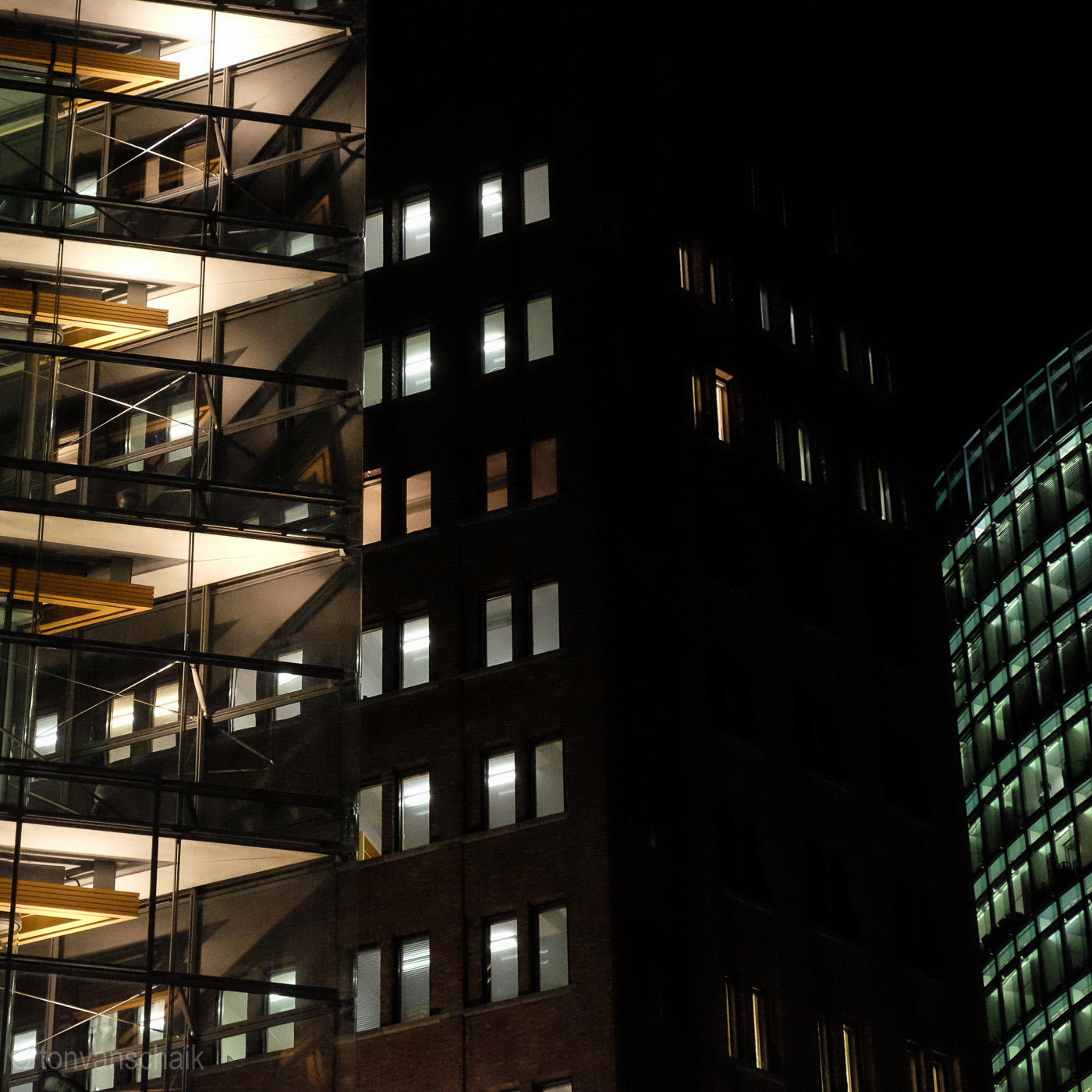 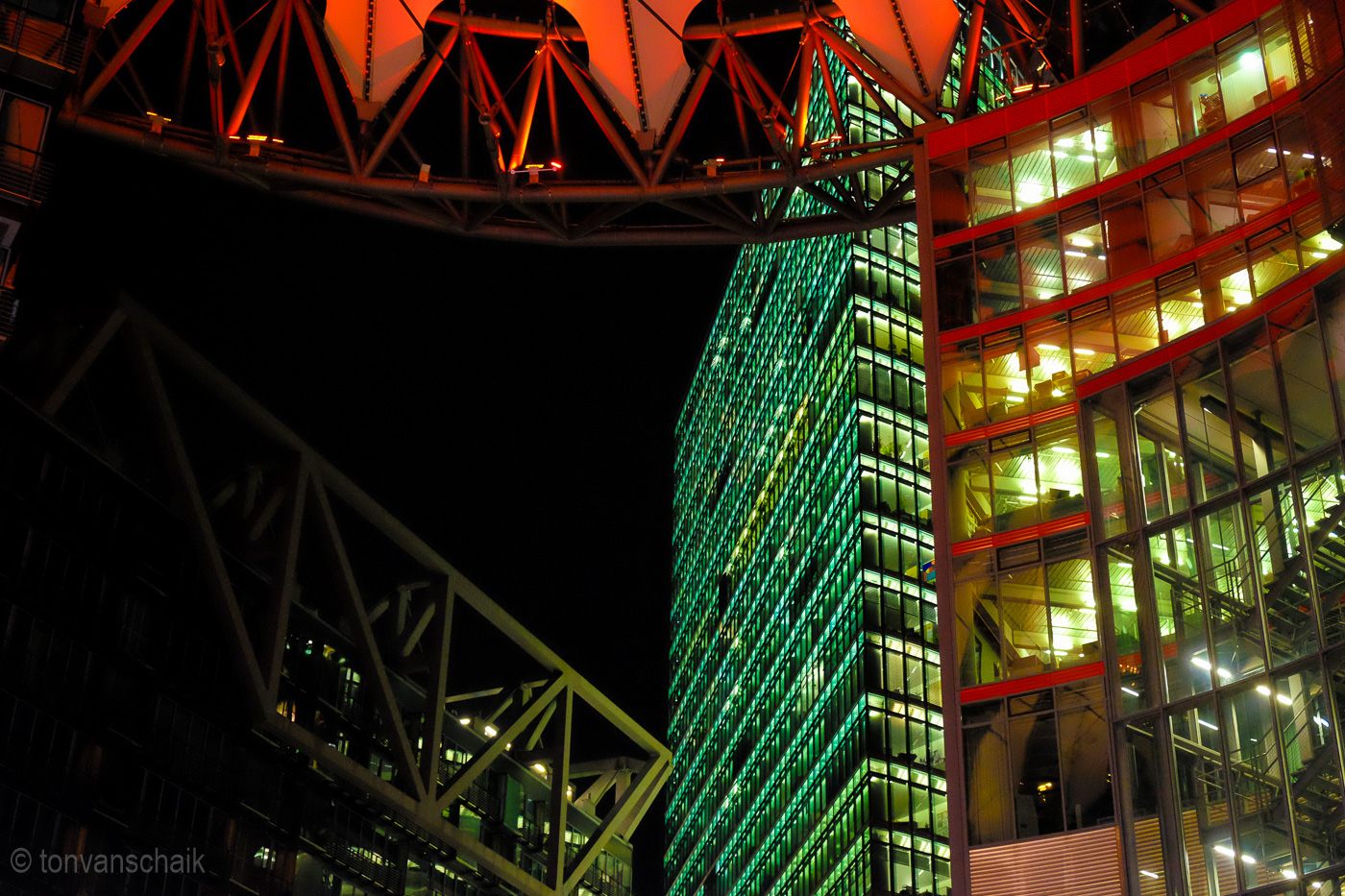 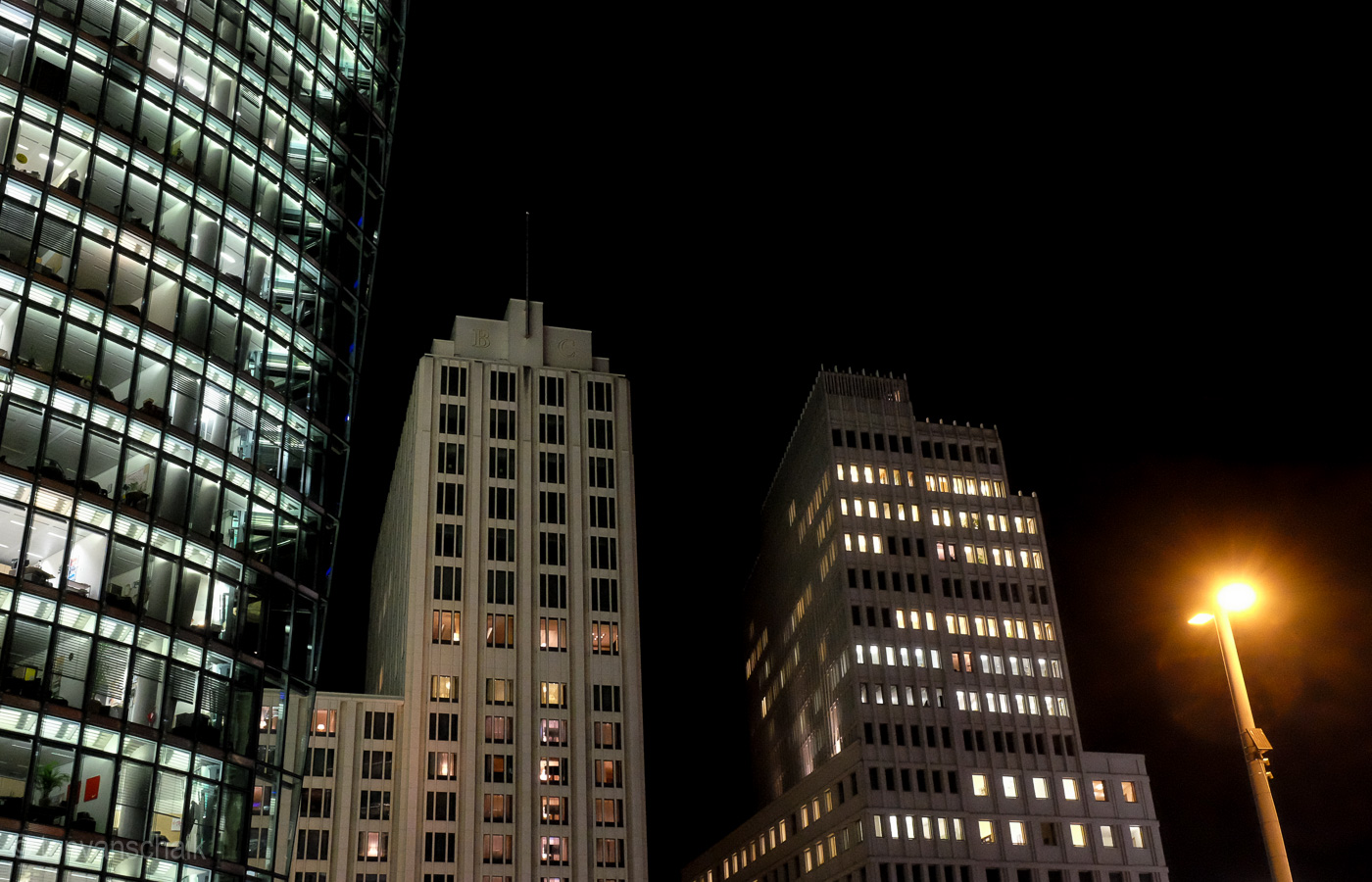 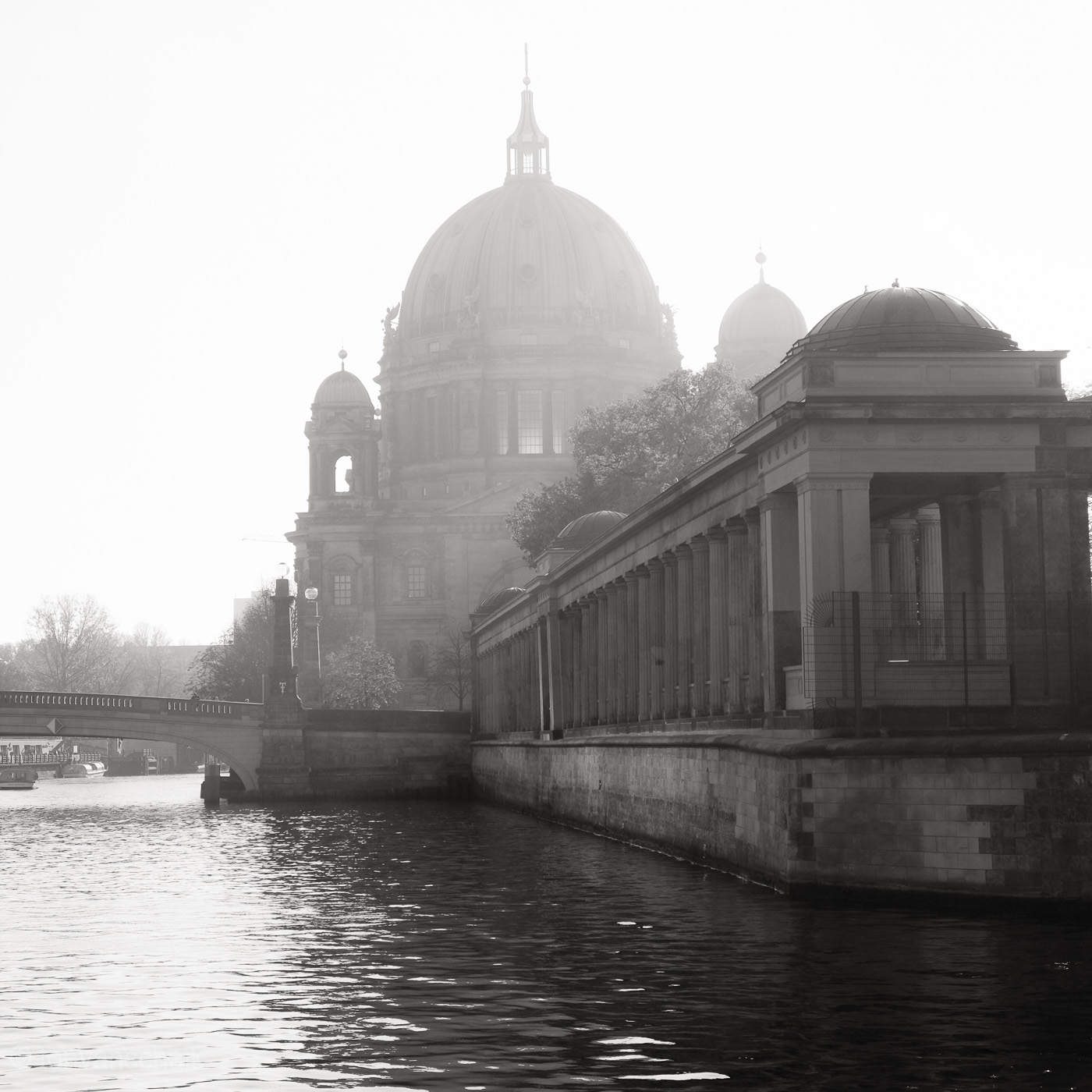 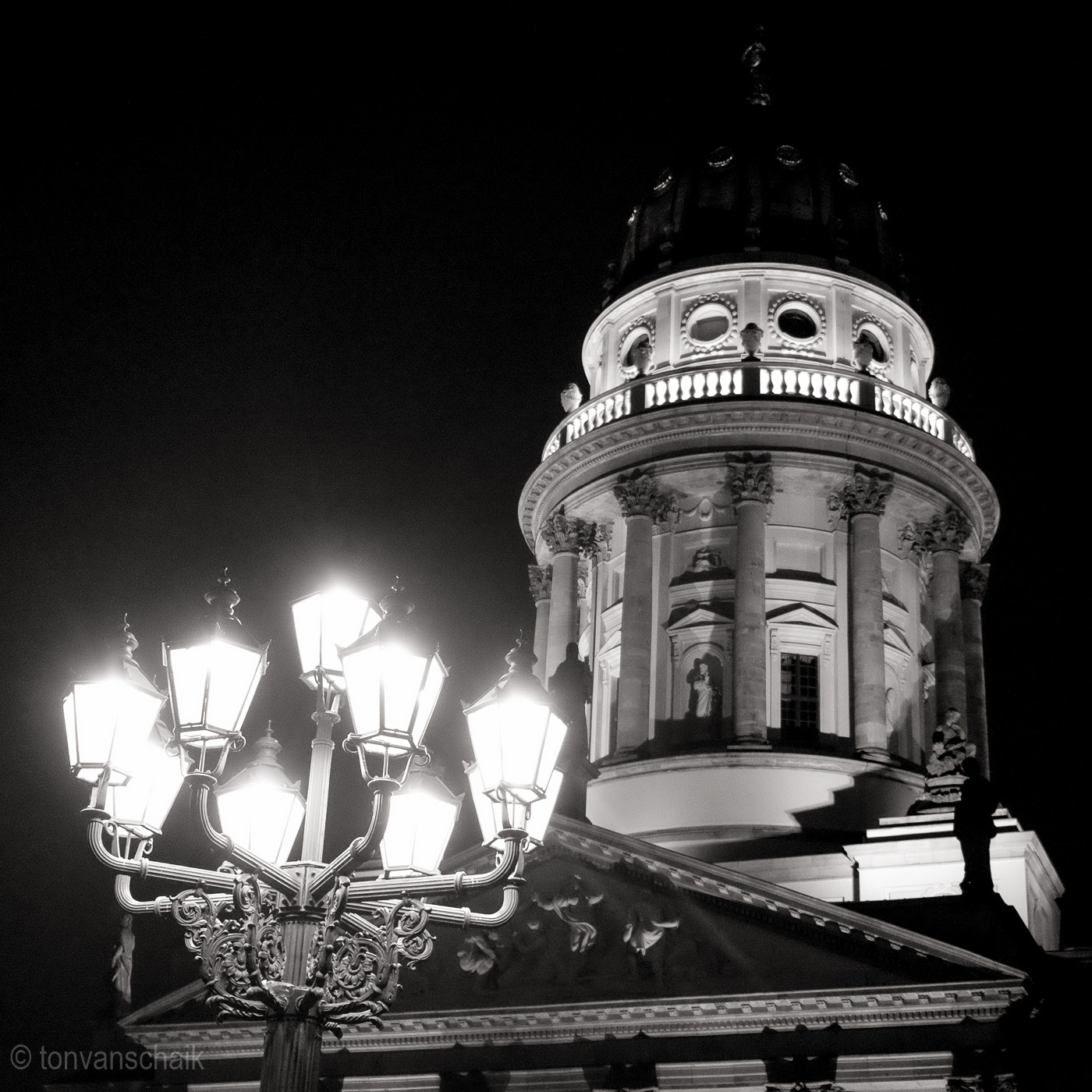 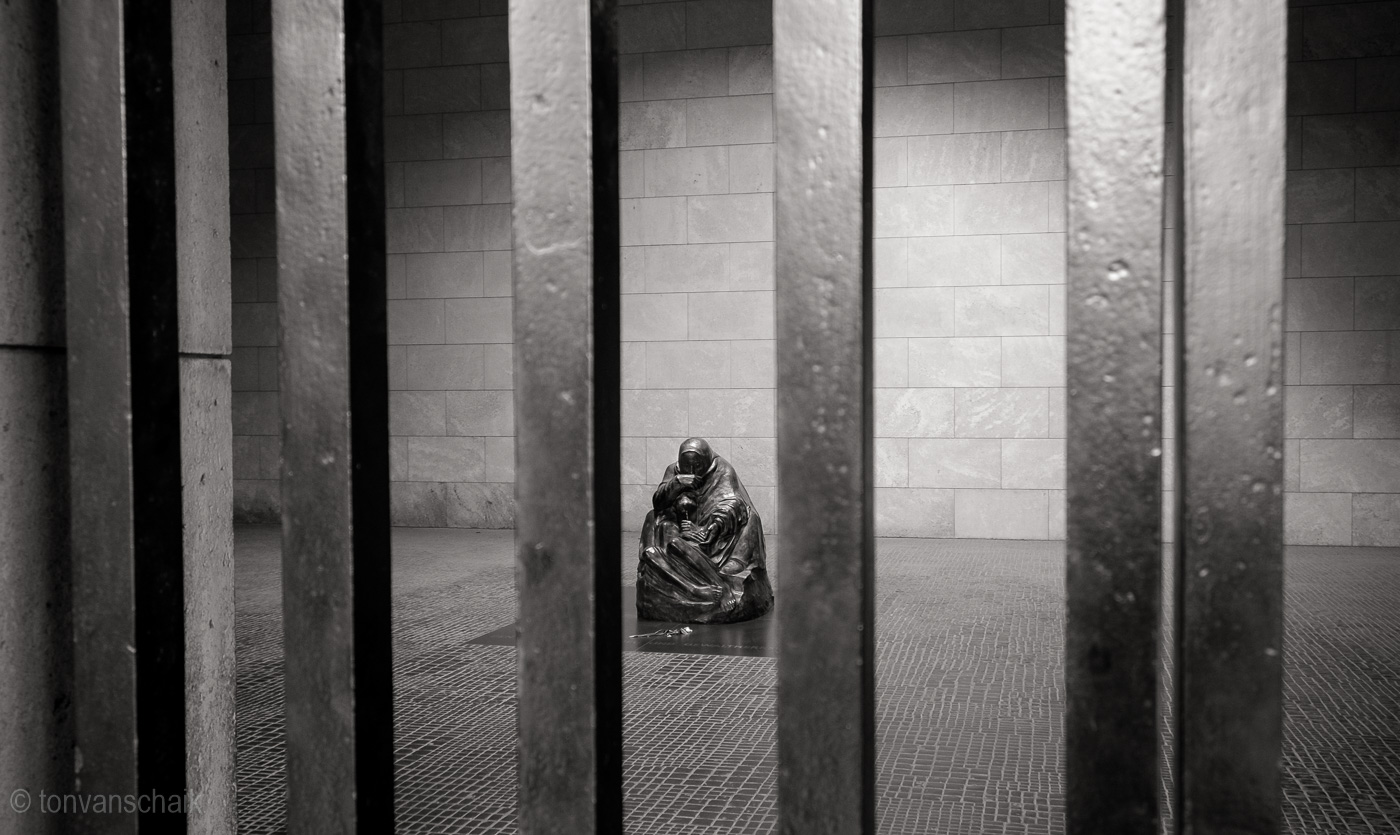 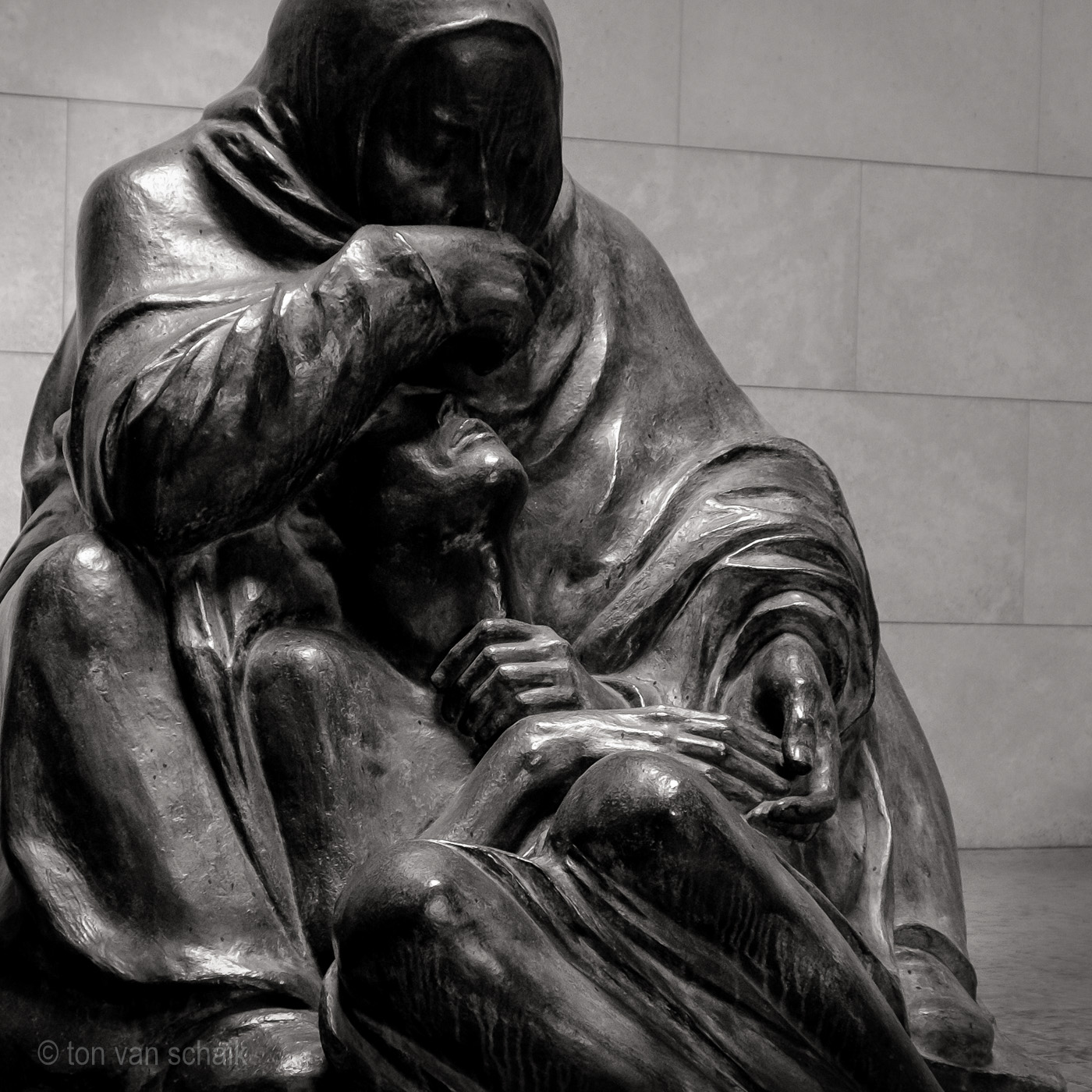 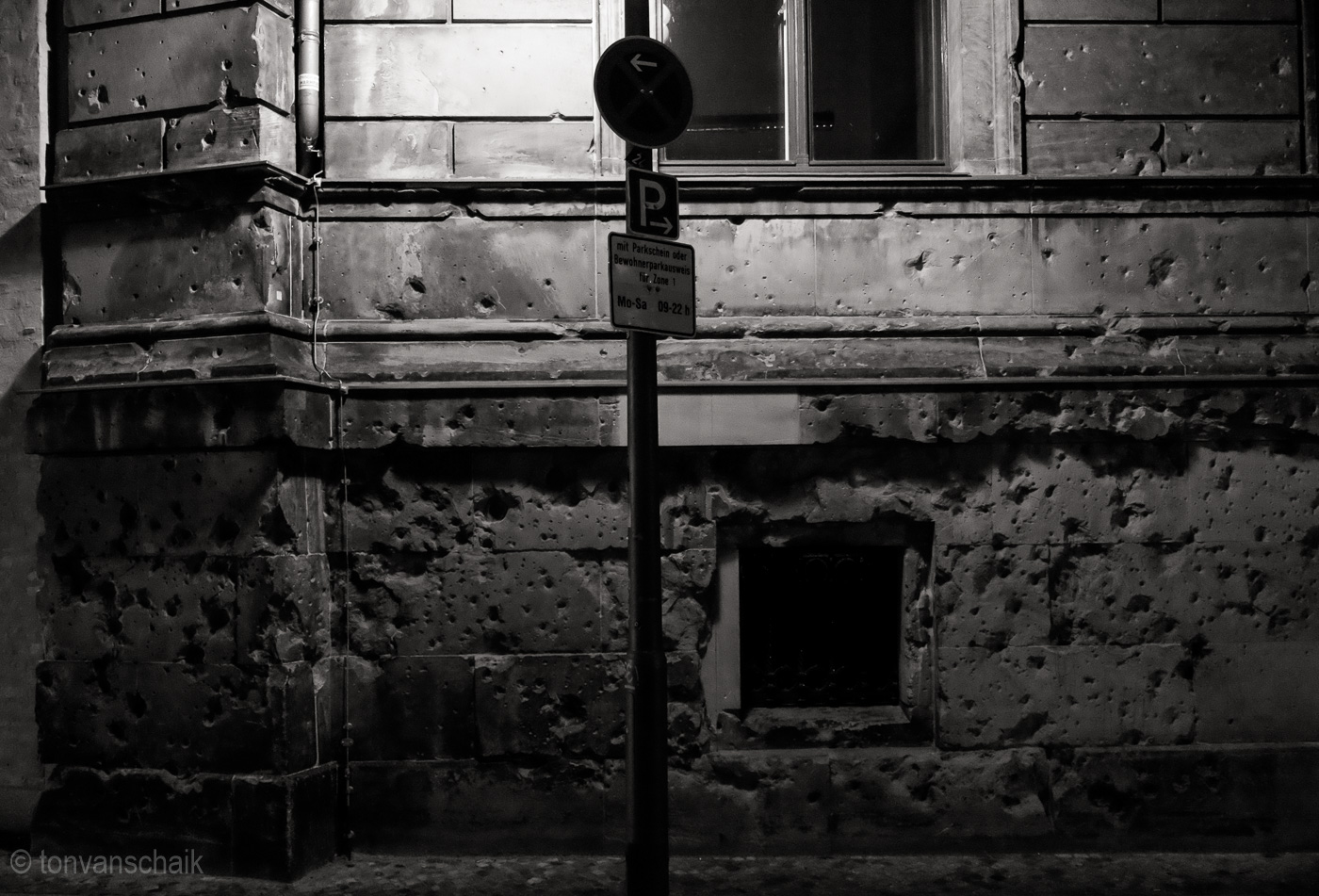 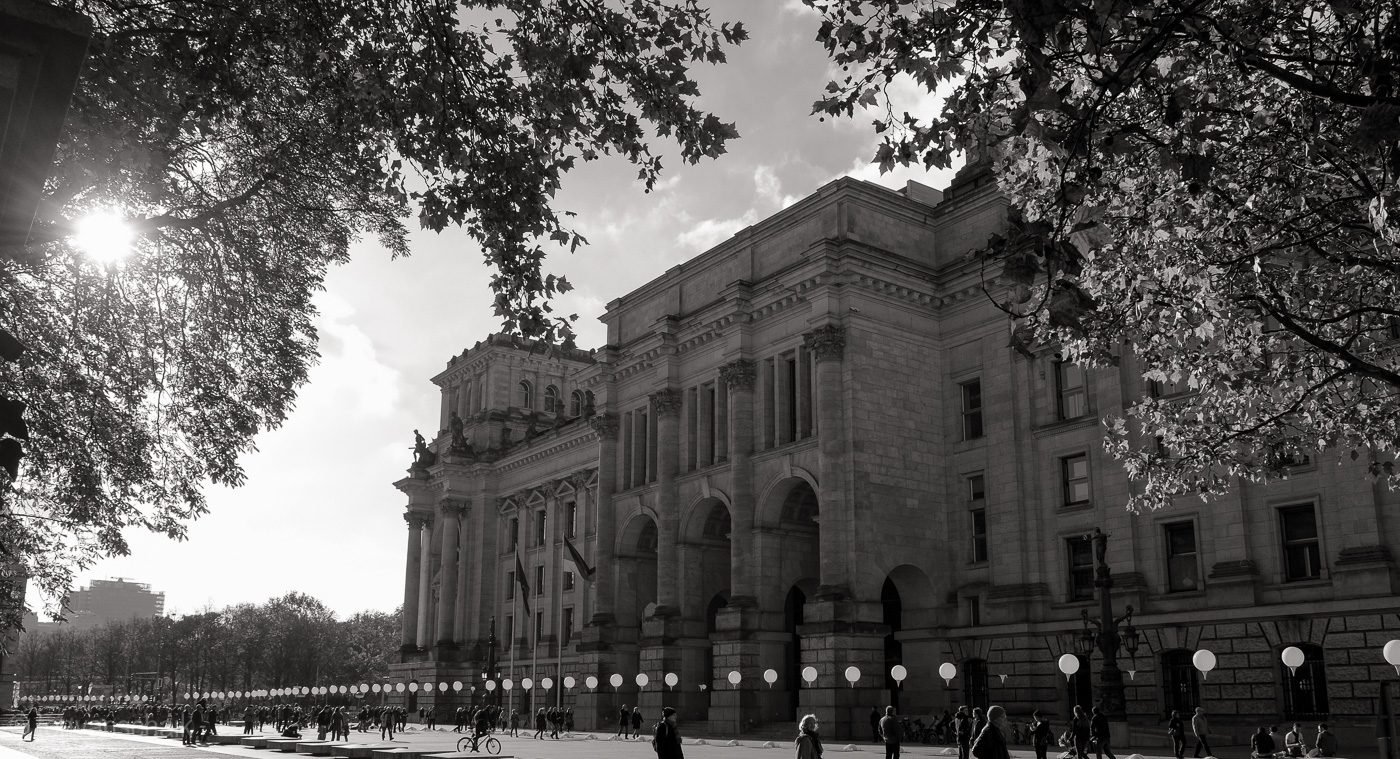 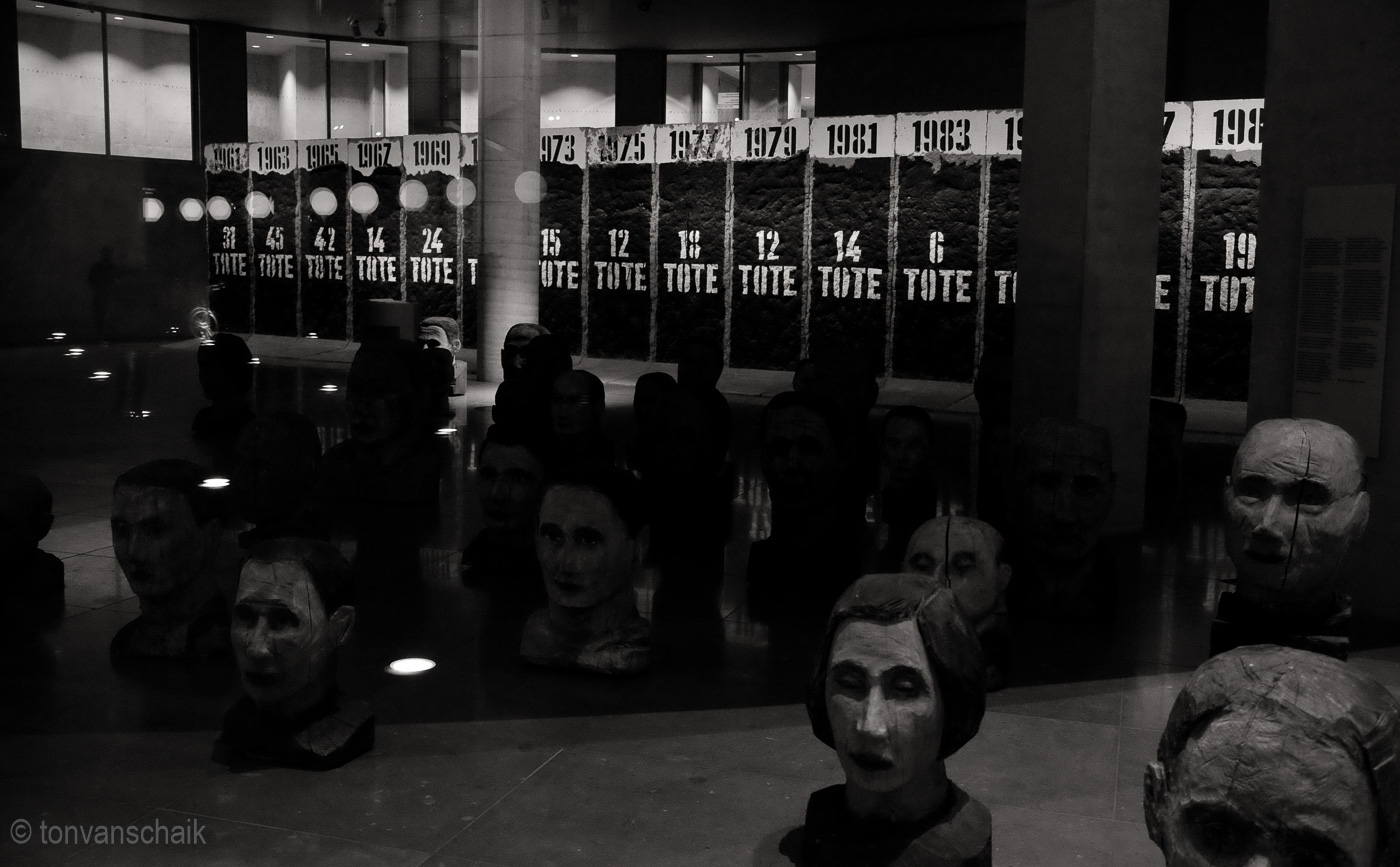 drowned or shot for wanting freedom 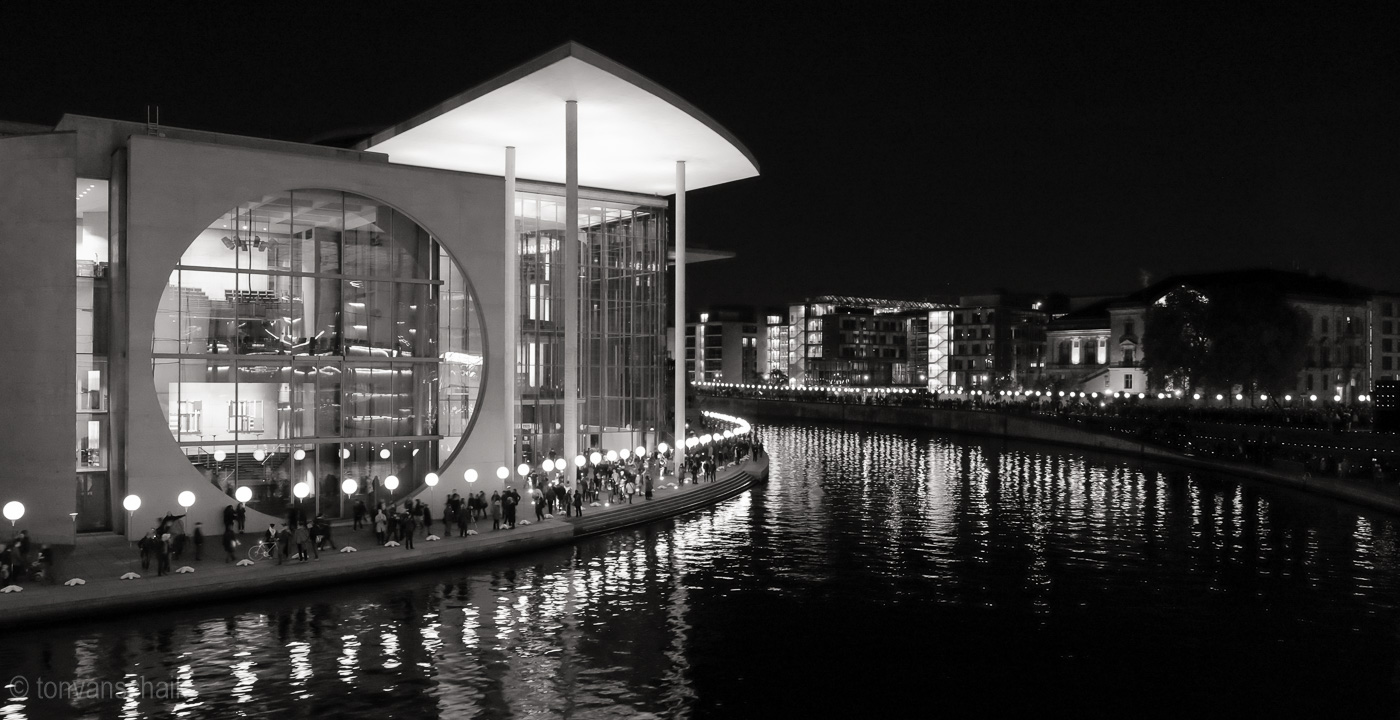 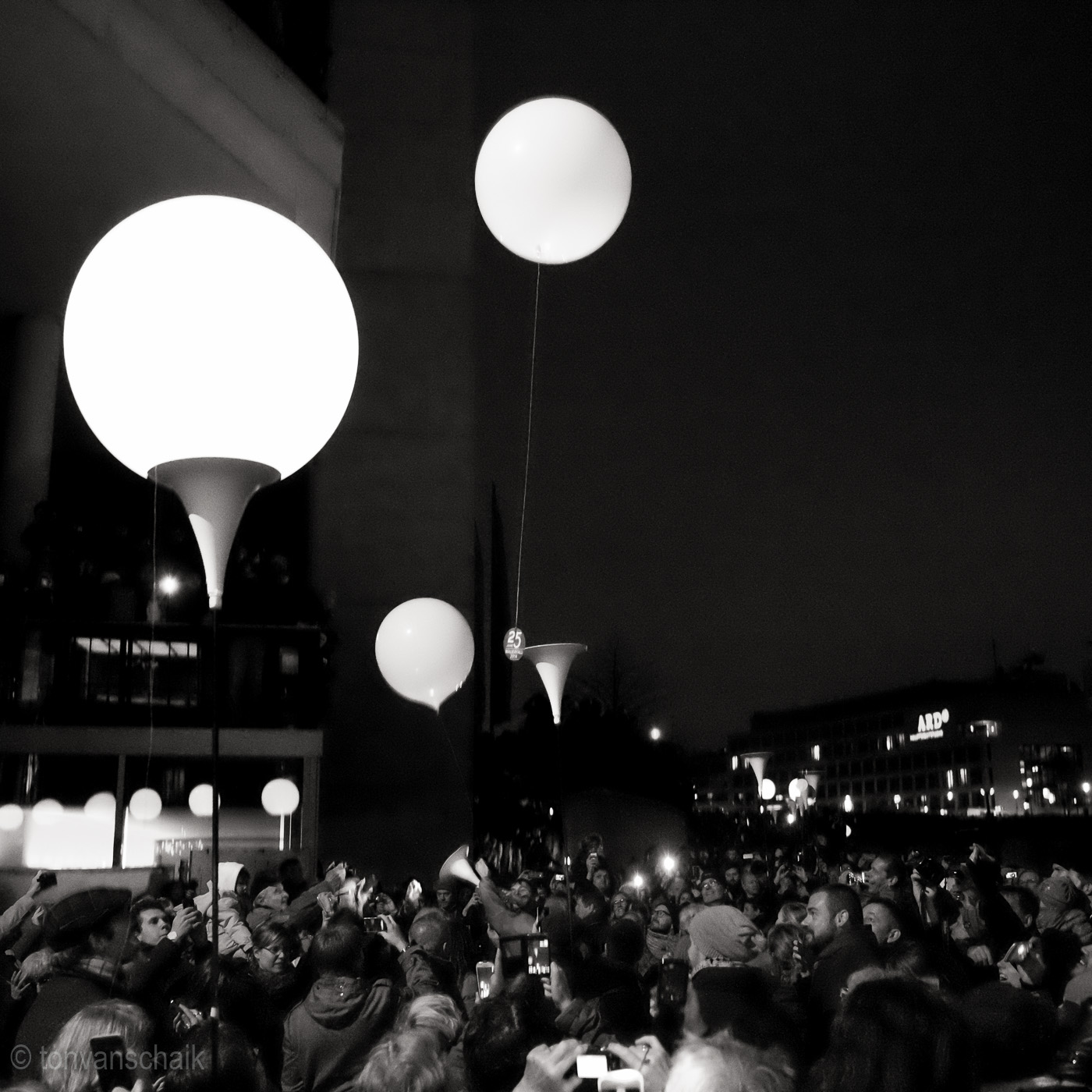 the wall, vanishing into space forever 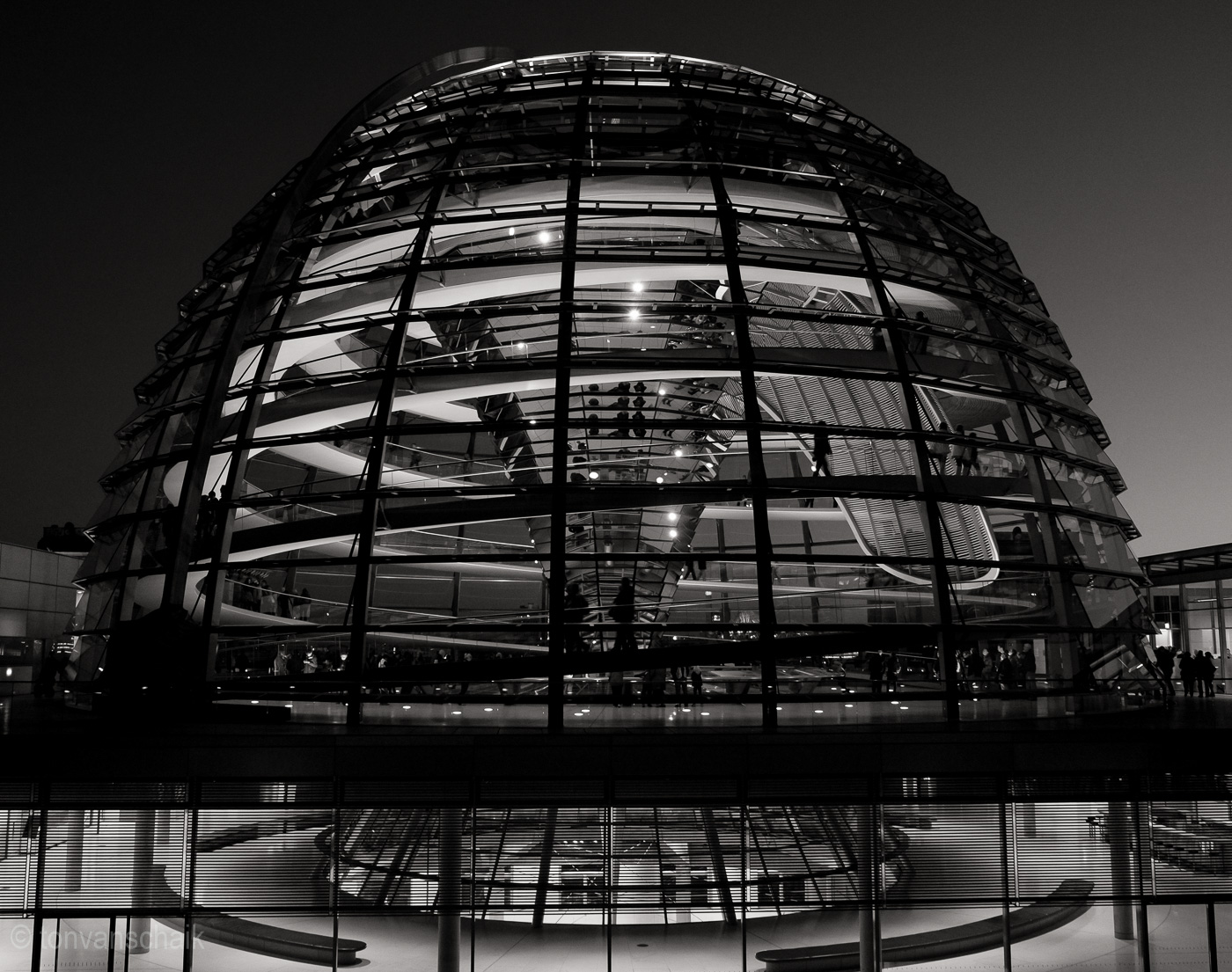 the people above the government 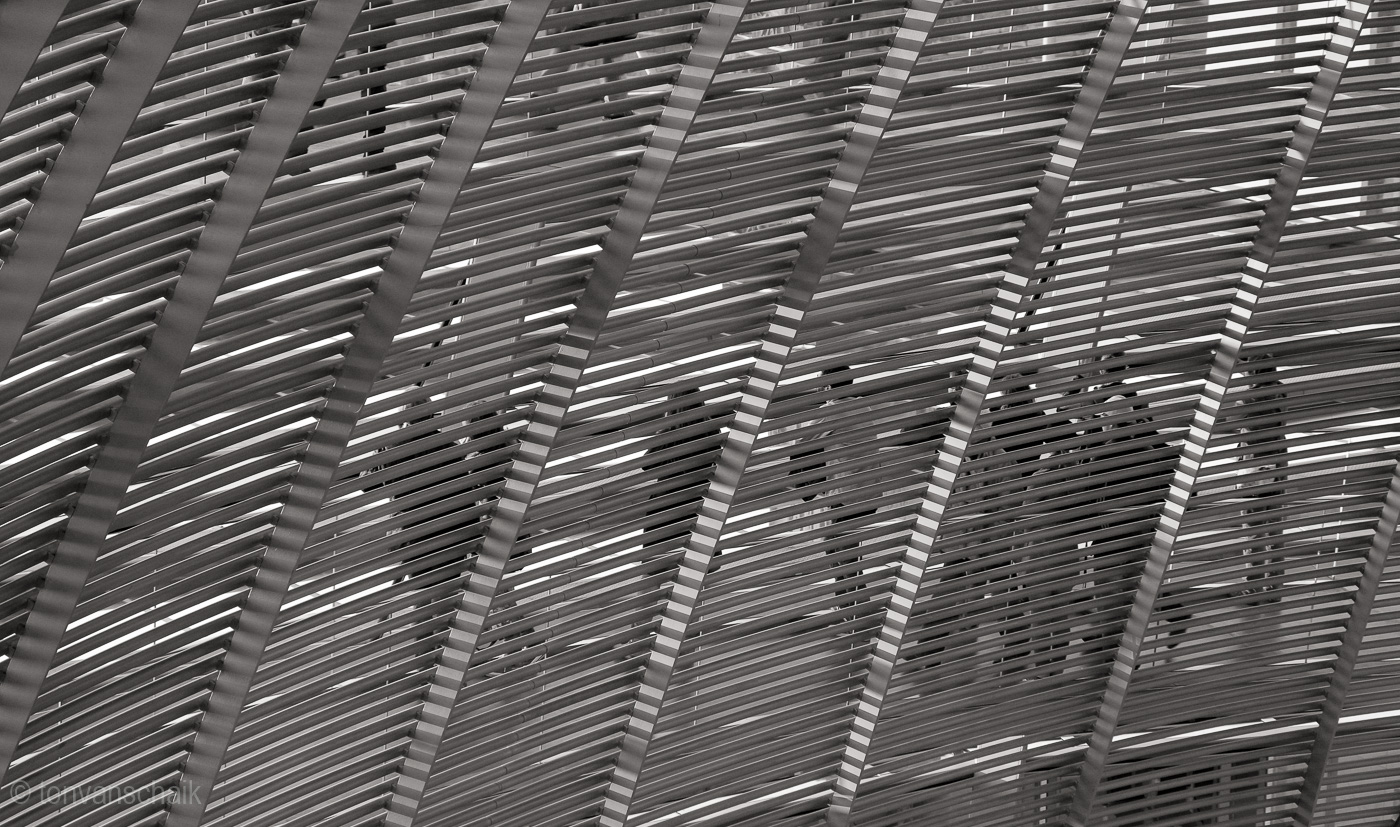 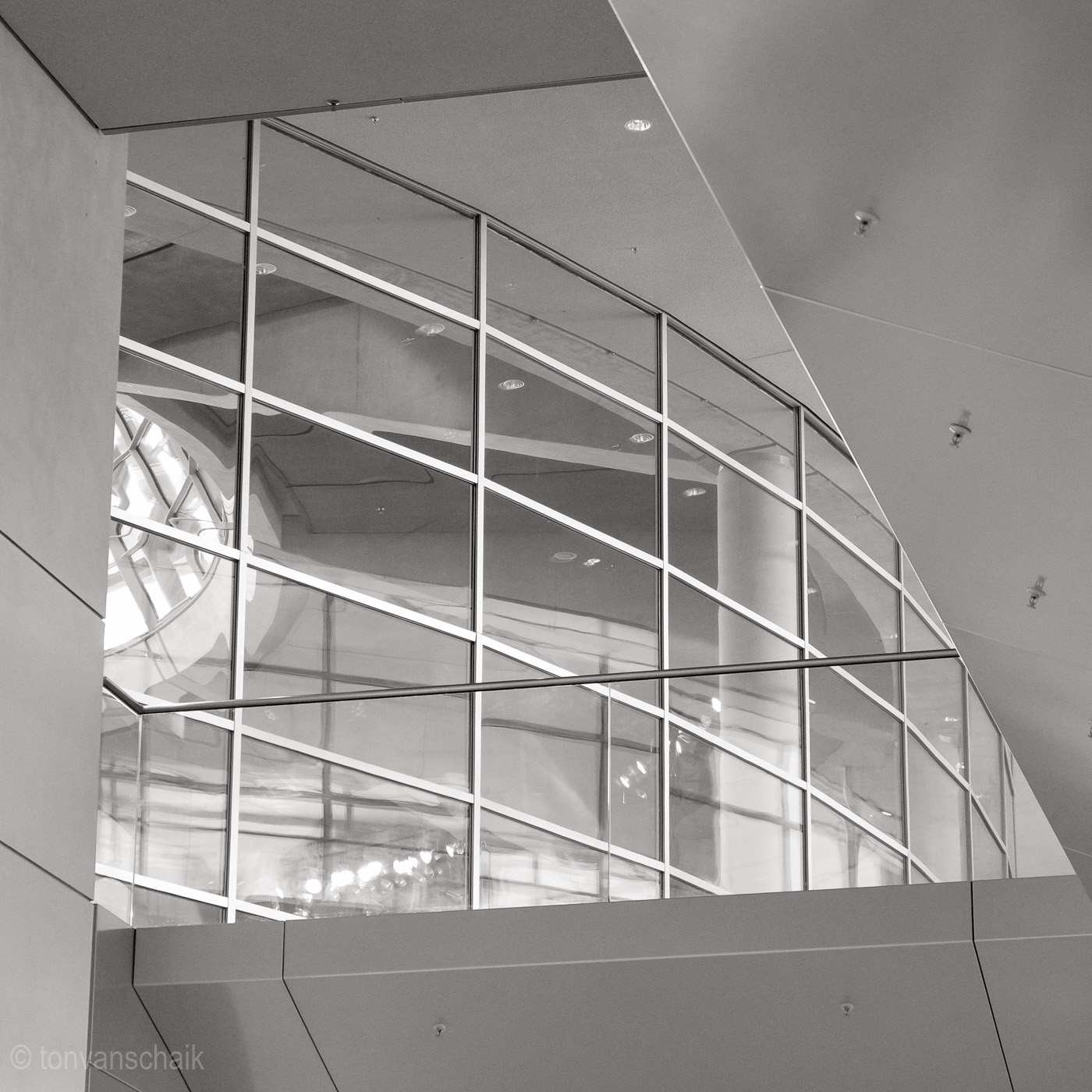