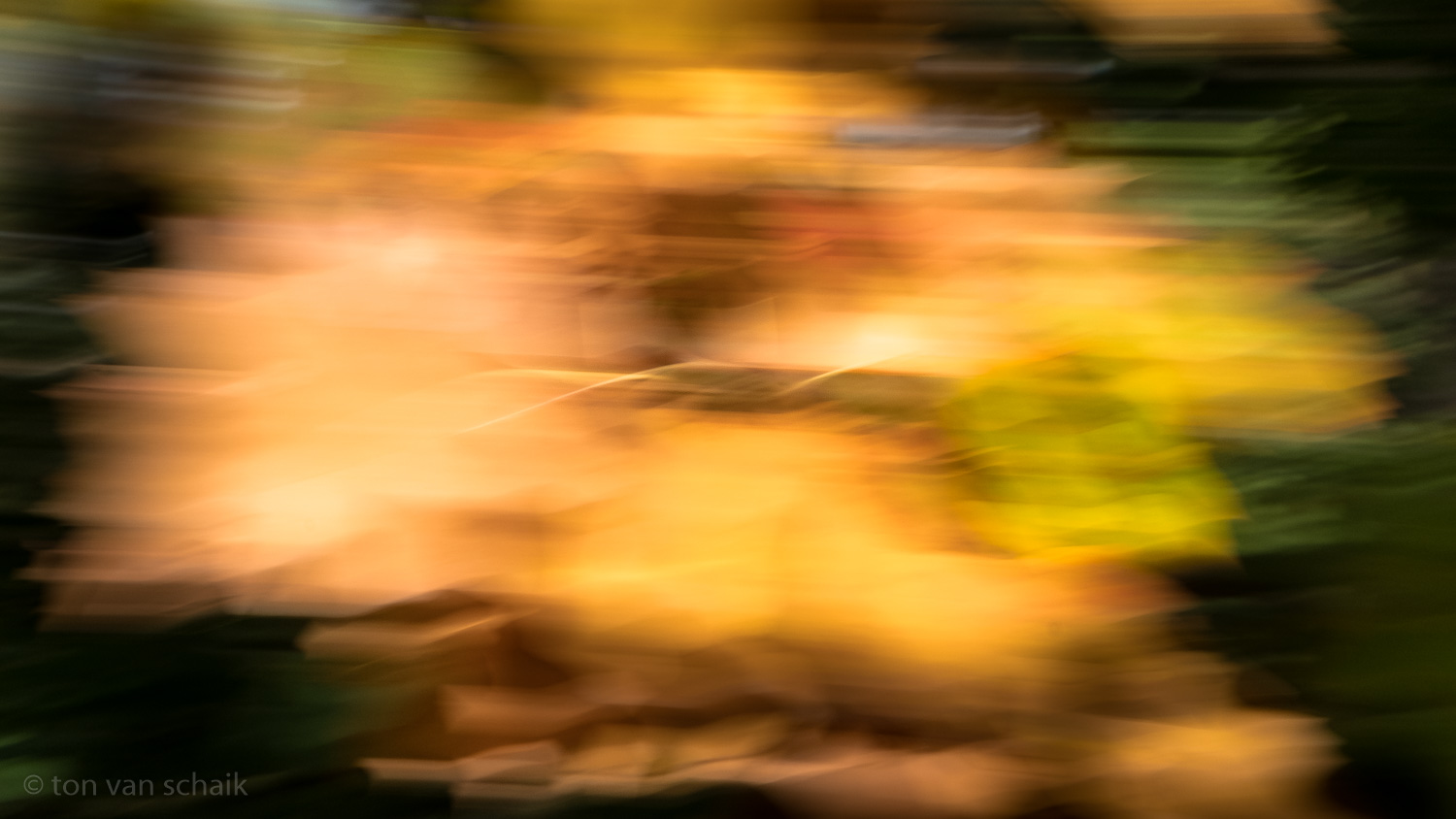 These pictures are made for a joint exposition on the theme of “Chaos”. For getting better understanding the theme of chaos, google delivered some insight. According to the Bible, chaos was the pré-creation status of the universe, being an undefined, unnamed, grey and borderless substance. God started forming this mass by seperating light and darkness, earth and sky, adding form and names. 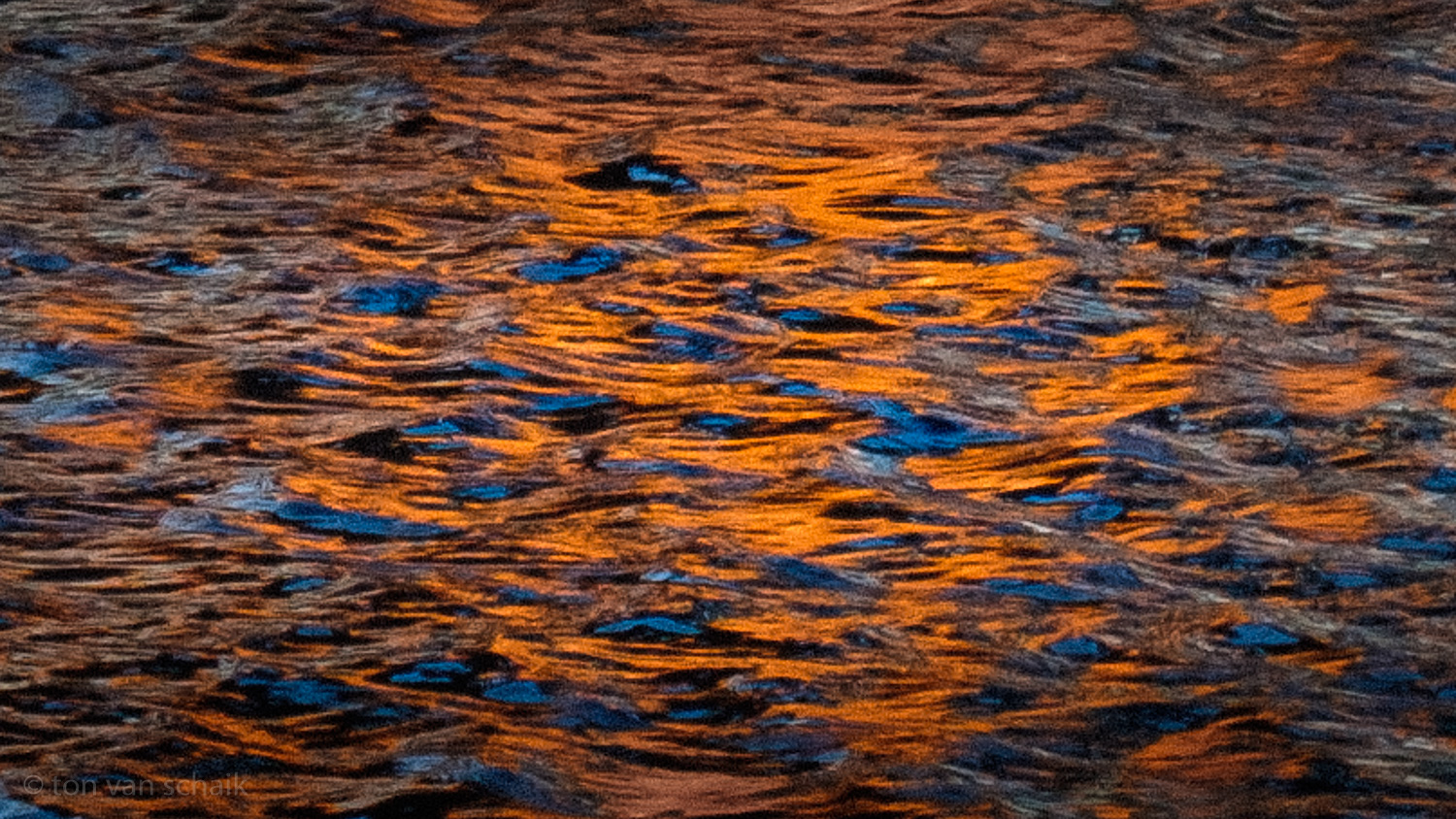 From its undefined status to the universe as we now know it, it took God 6 creational days. According to science the forming process took billions of years, starting with the Big Bang. Who is to say what is true? 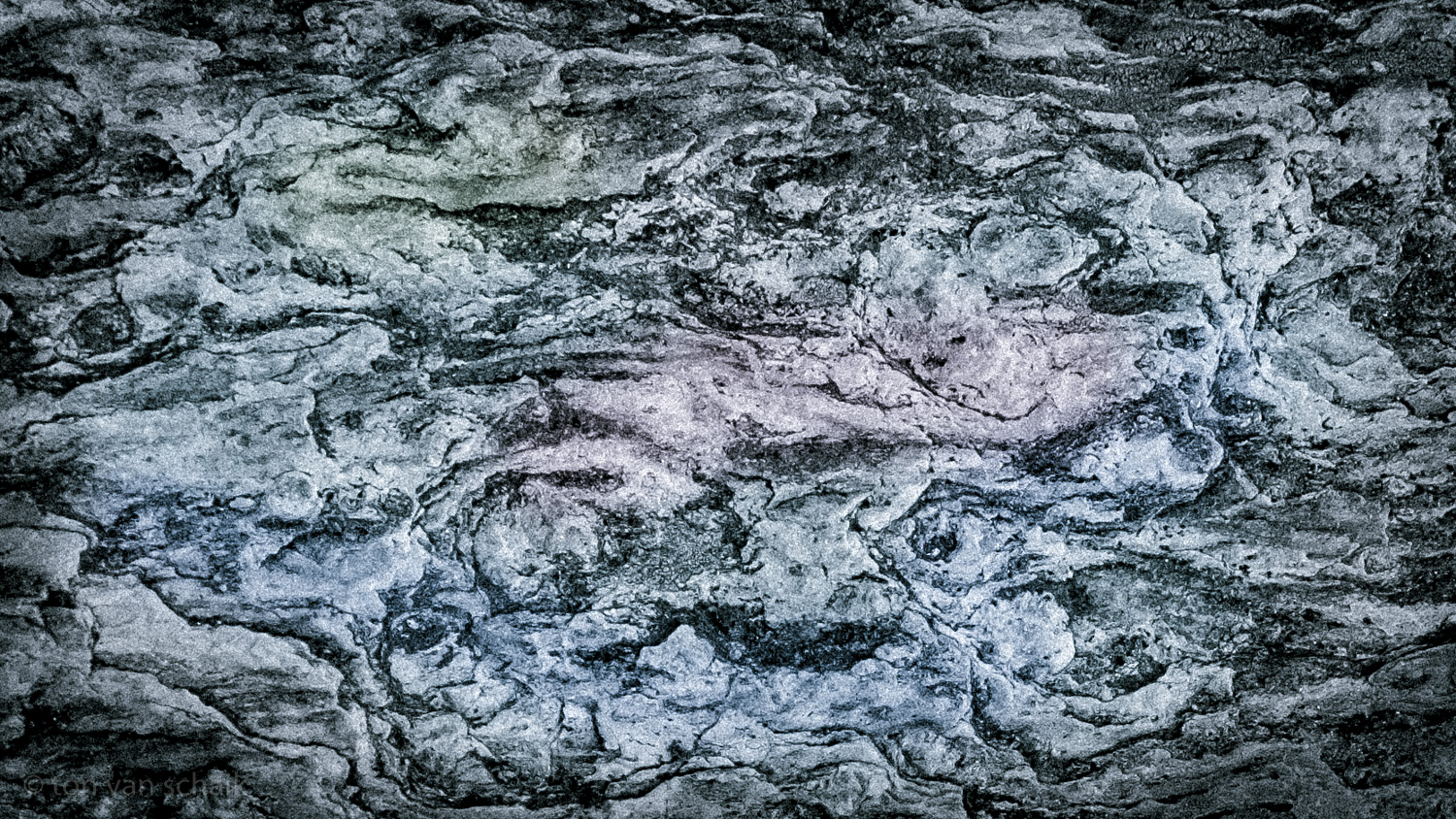 It is impossible travelling back to God’s pré-creational situation, when He started ordering our universe. But instead of that, I could start “disordering” our known earth. Leaving away form, context and recognizability, leads to a small step closer towards the former chaotic situation. Unnamed and undefined. 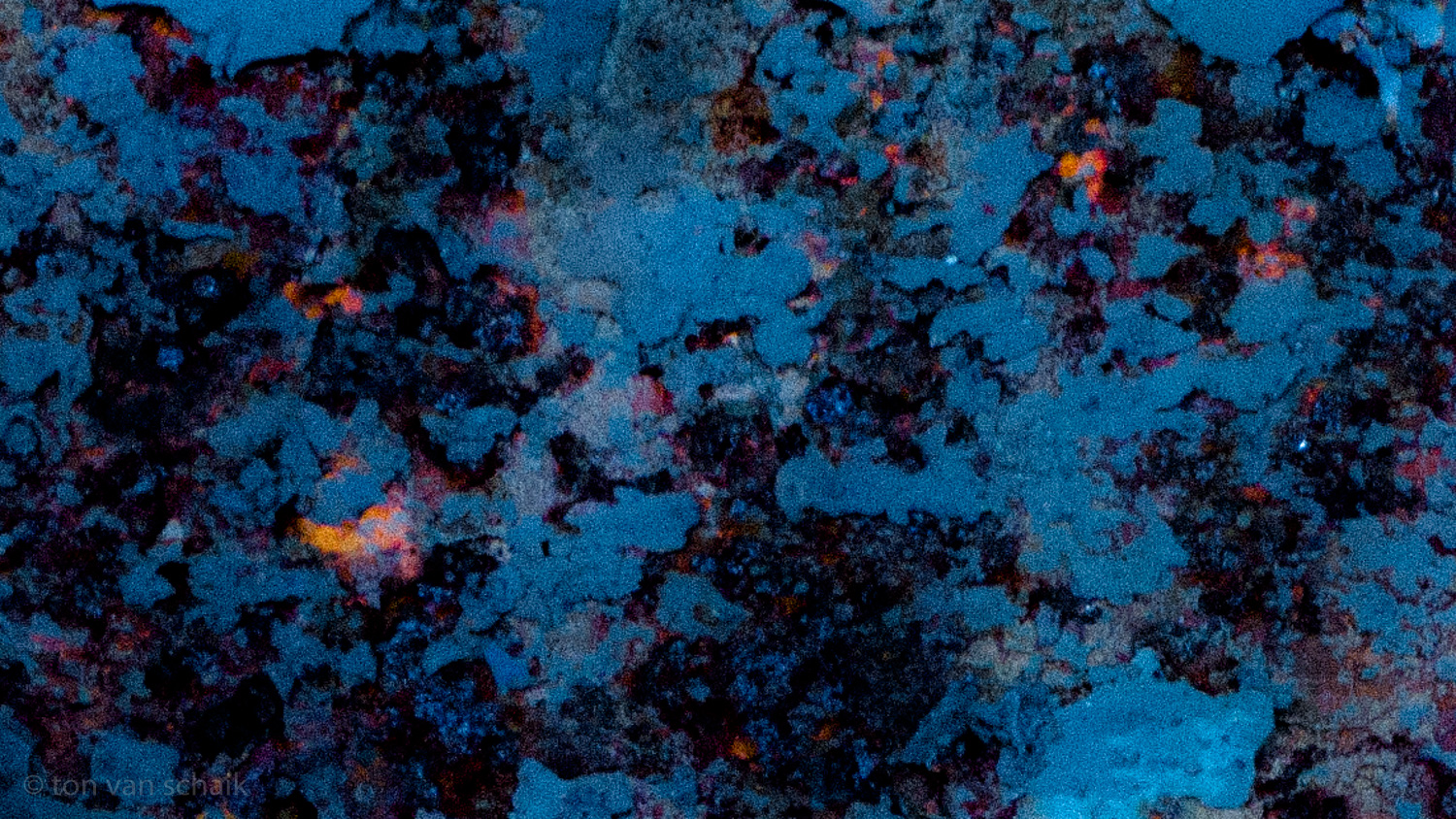 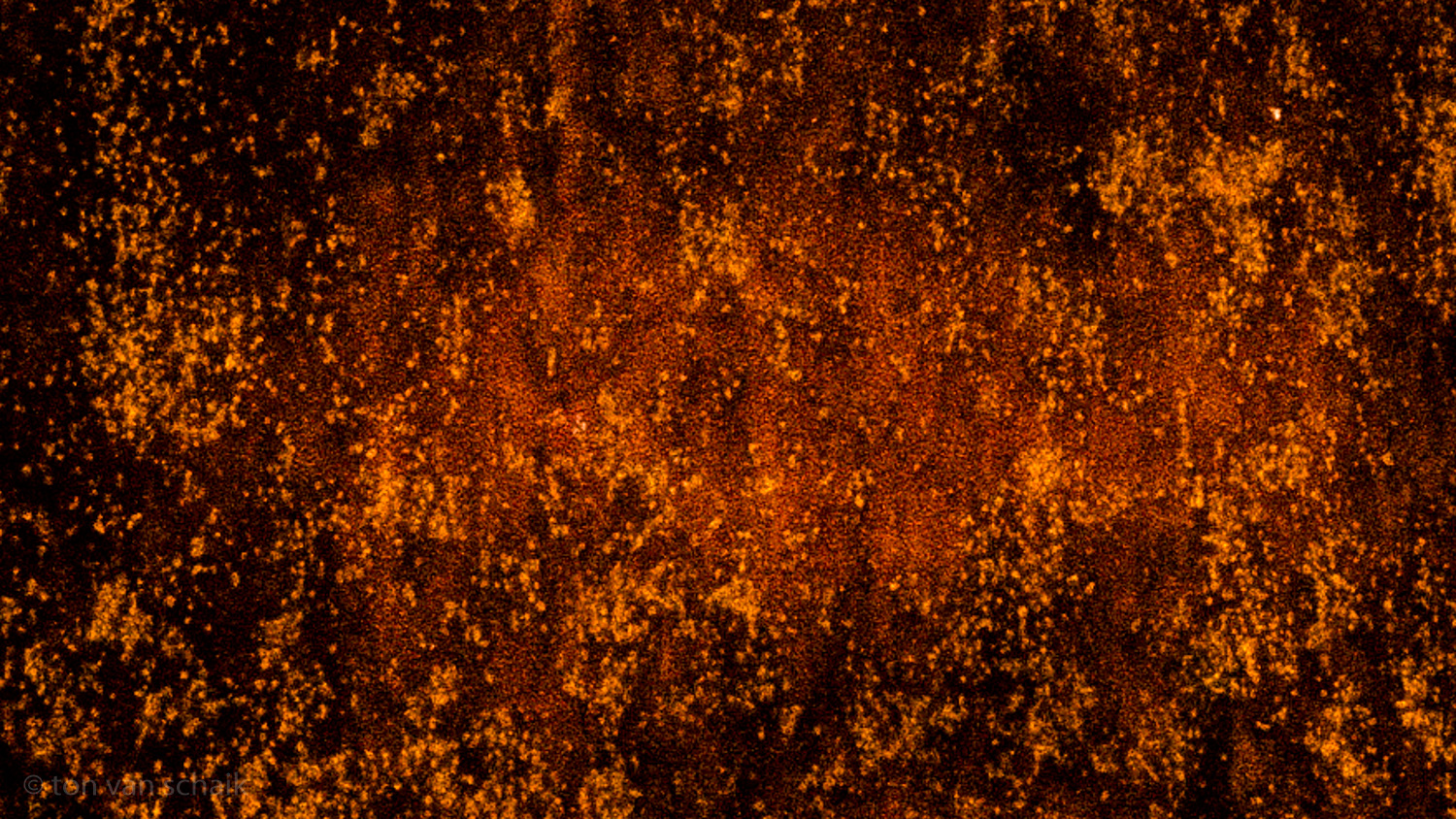 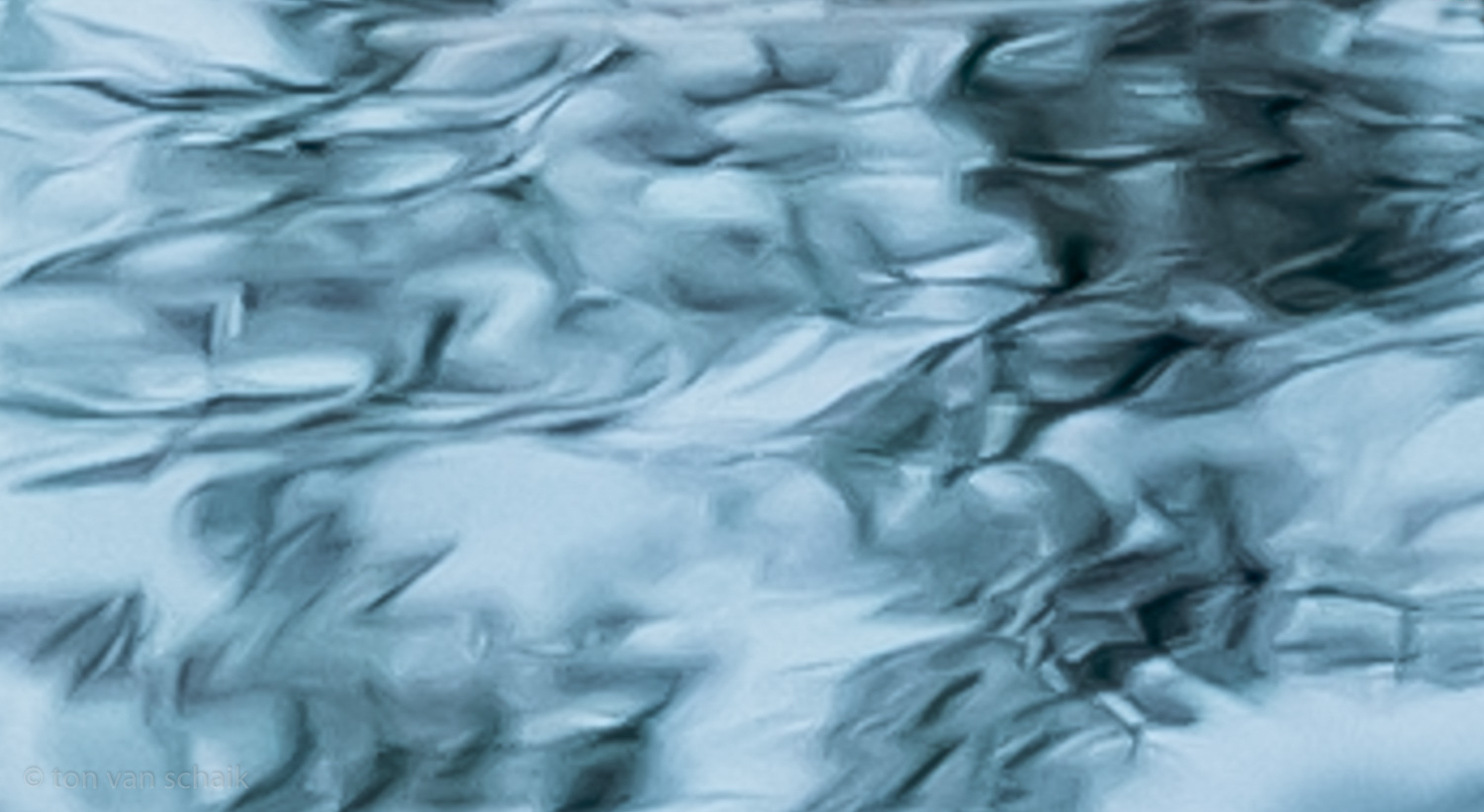 In no picture photoshop is used. The photographs are all taken from normal, known objects, like water, metal, wood, glass, cloth. It is just a sort of macro-photography. Sometimes further cropped-in, camera-shake, and using high ISO without noise-reduction to achieve a rougher appearance. 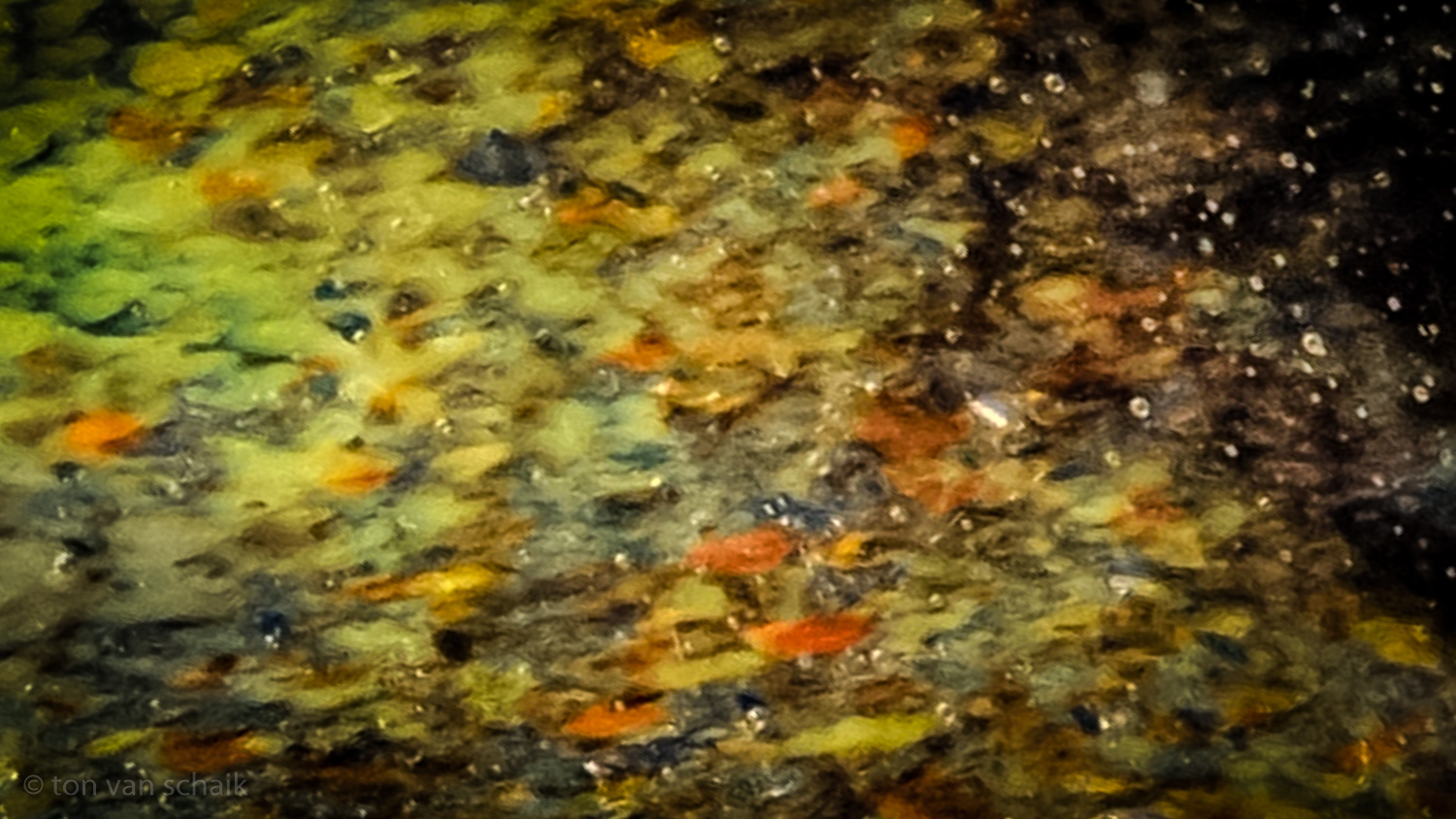 In the process I learned to cross my photographical “comfort zone”. Discovering that my camera can be used in more than the custom ways. Experiencing that the common rules of sharpness, of for-and-background, the golden rule of thirds, can all be ignored. What started as a frustrating project, turned into a deliberating experience. 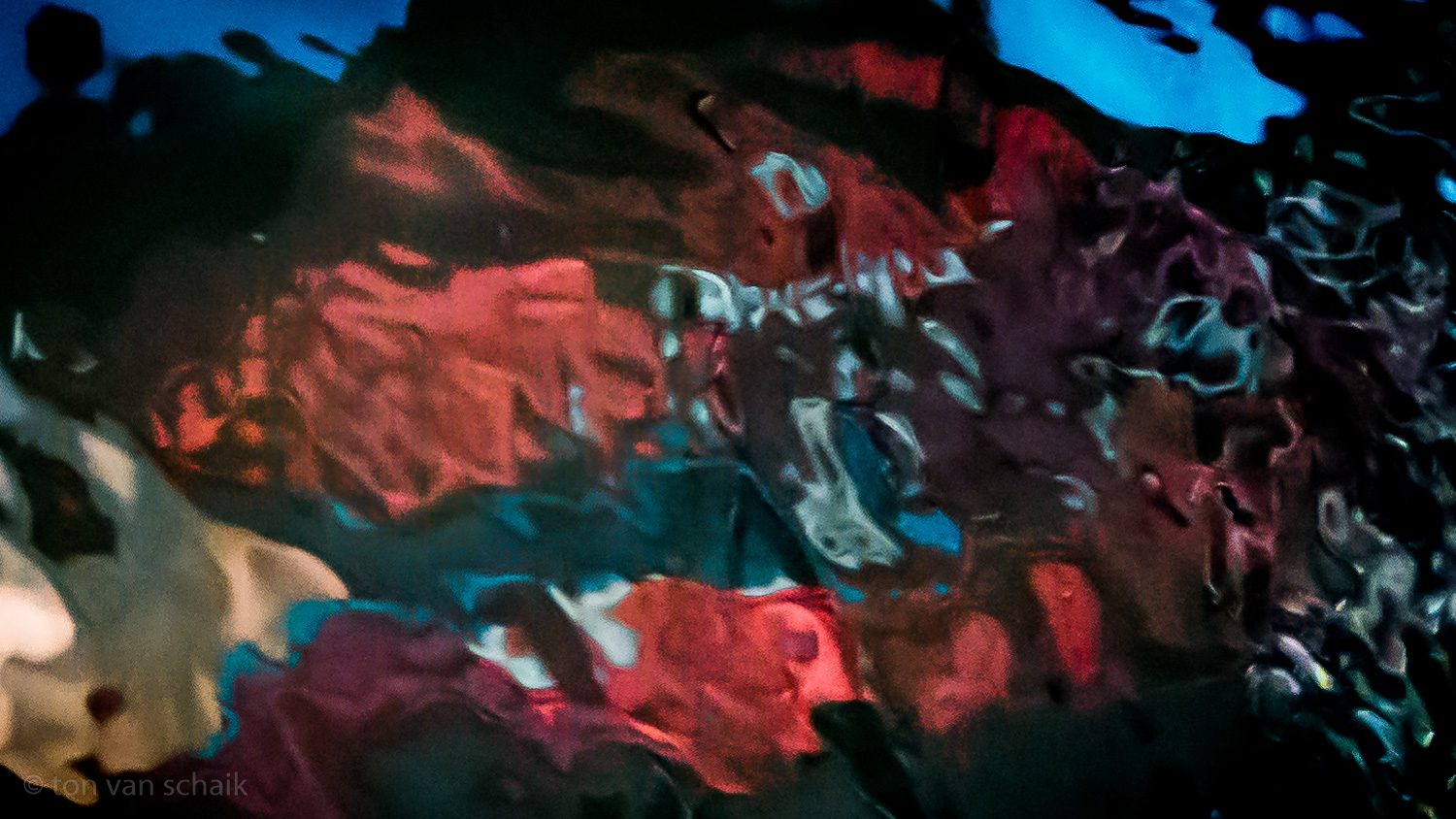 for porfolio and more press   HOMEPAGE…..