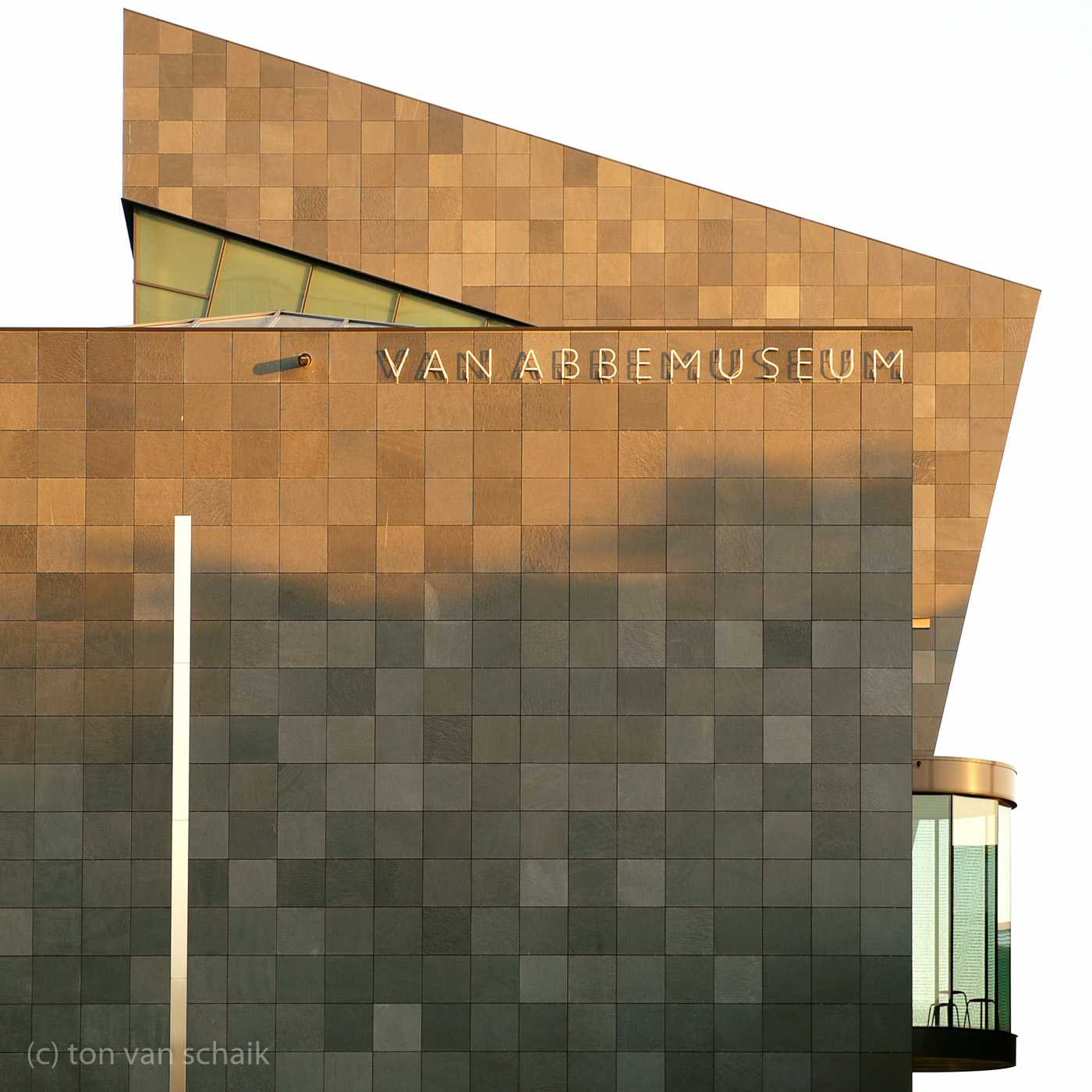 Planning to bomb the germans in worldwar-ll, the citycentre of Eindhoven was destroyed by mistake. In Eindhoven it is said that until many years after the war, several citycouncels did do an almost bigger job in toring down almost every other remaining old building from its 700 years old past. What was left are the deserted Philipsfactories of the 20th century. Only recently those empty industrial buildings are being modernised into new urban functions. In addition architects have build some new creations. Overall the city is in an architecural way very uninspiring. As a citizen photographer, this dullness forms a challenge. Is it possible to picture a number of interesting views as waypoints showing direction to Eindhovens future citybuilding activities? 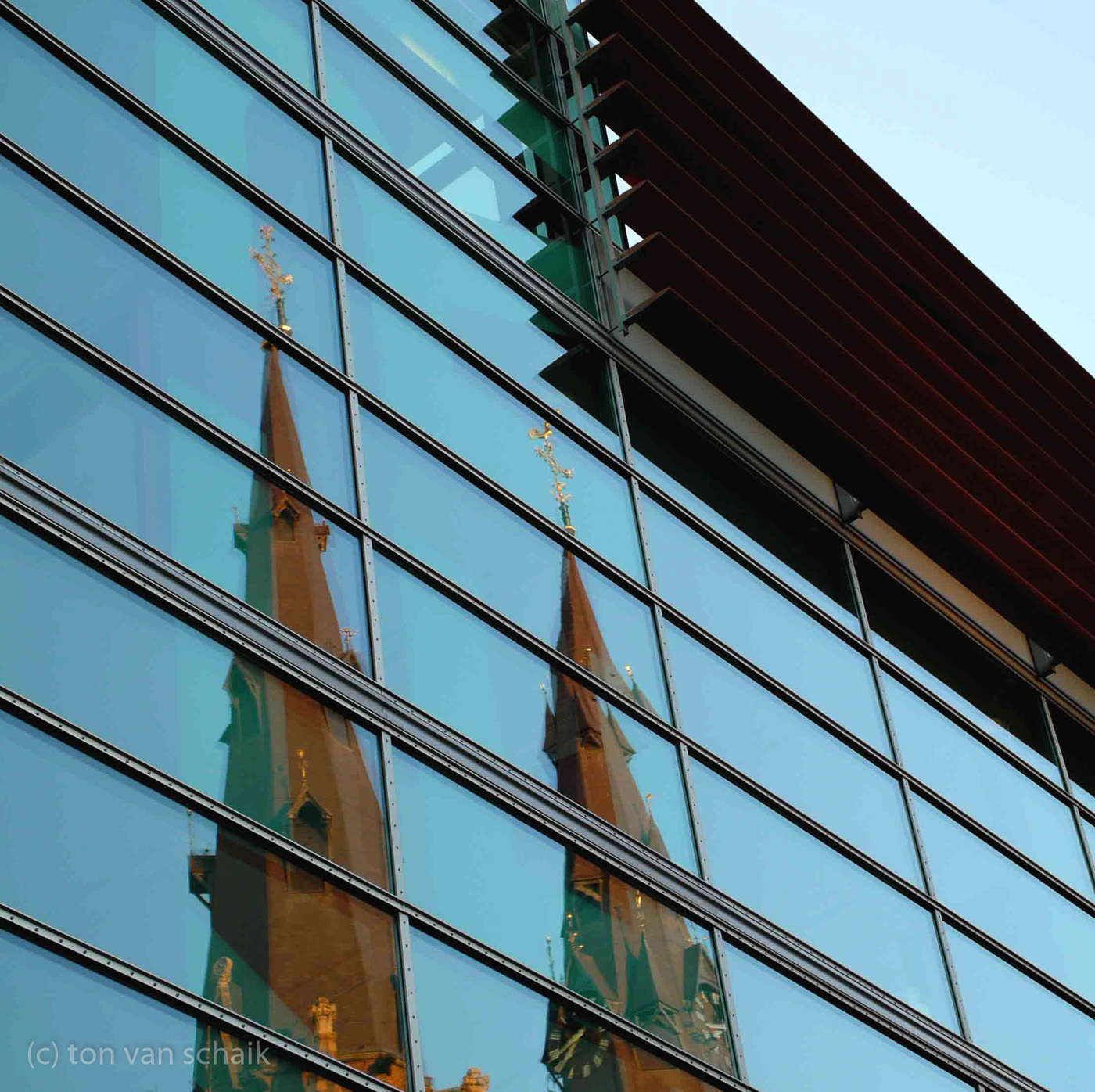 Being difficult to search for an inspiring collection of pictures, I chose some further limitations. All photographs have to be square; including only the hard materials of the building itself; so no green trees, no people, no signs of life; as little colours as possible, preferably 2 or 3, but no black&white; only a part of the building; no connection to its surroundings. The point is avoiding distraction with the purpose  to concentrate on the essence of the architecture.

Difficult to find inspiring pictures, the shooting process is very easy. Buildings don’t move (o.k., in Eindhoven they move down fast), and you can wait for good light. So there is no risc of blur, and you have freedom to chose optimal exposure&aperture. Postprocessing (mostly RAW, converted in lightroom) is hardly needed. Shots are taken with the panasonics L1 and GF1, and Fuji XE2.. 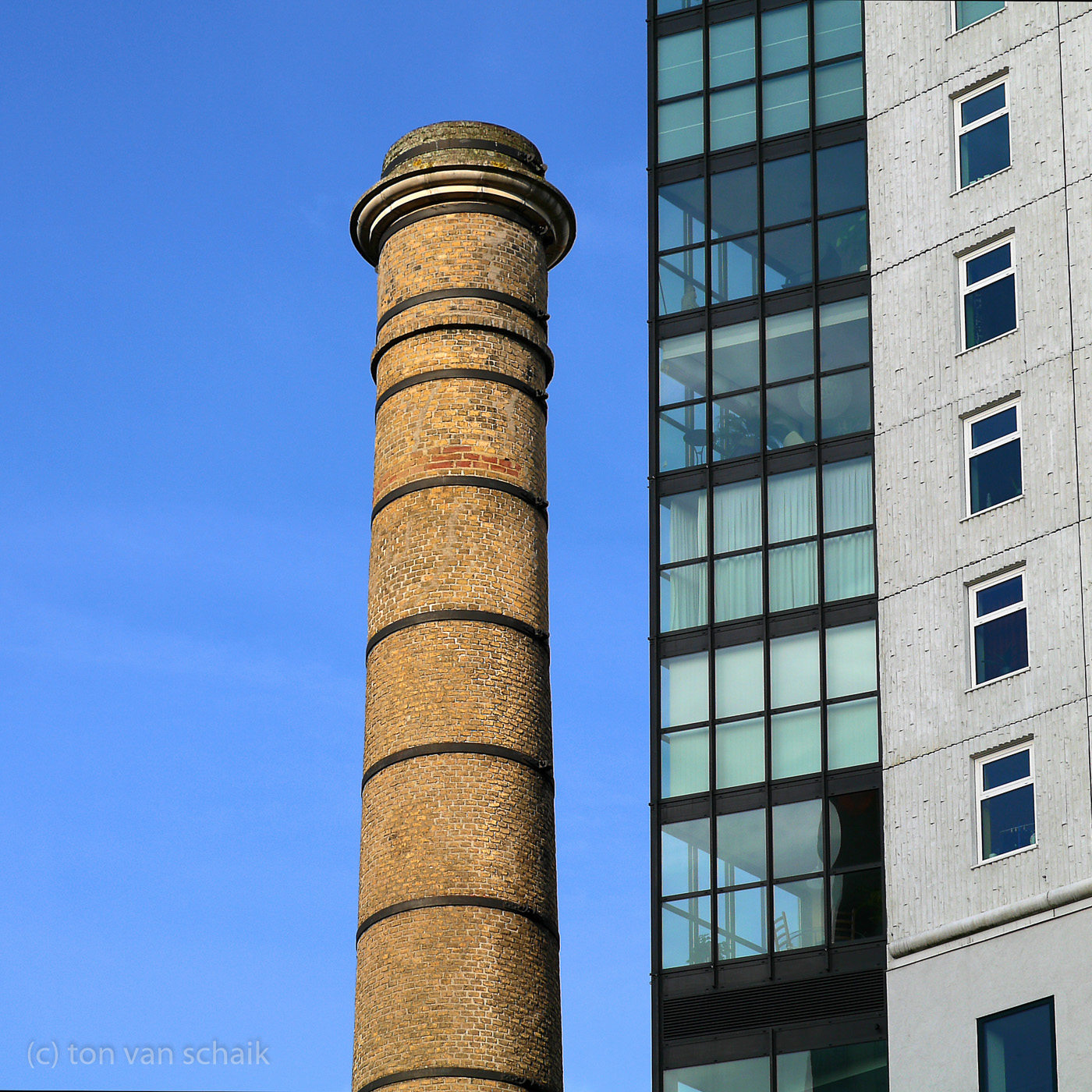 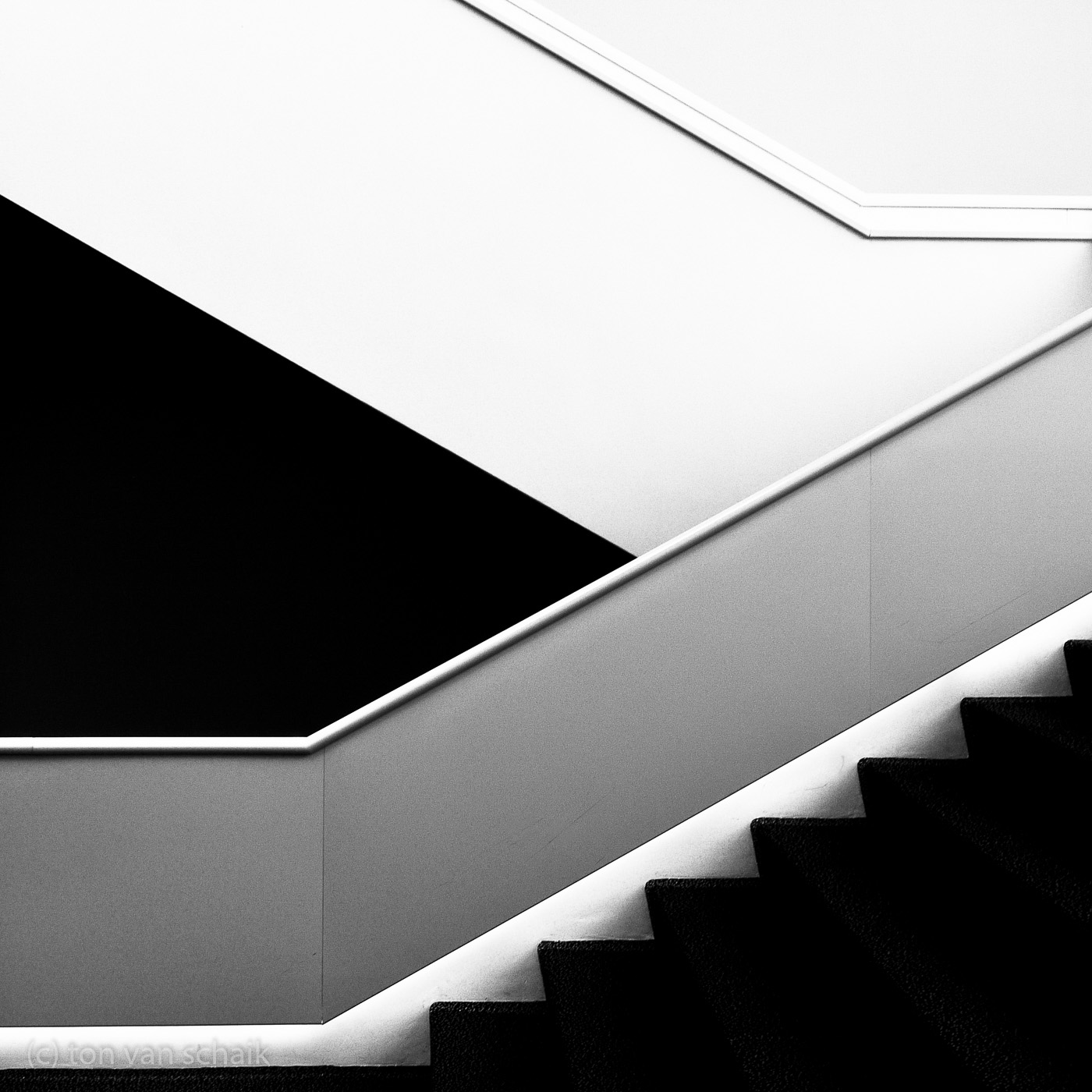 stairs (in color) in the musicbuilding 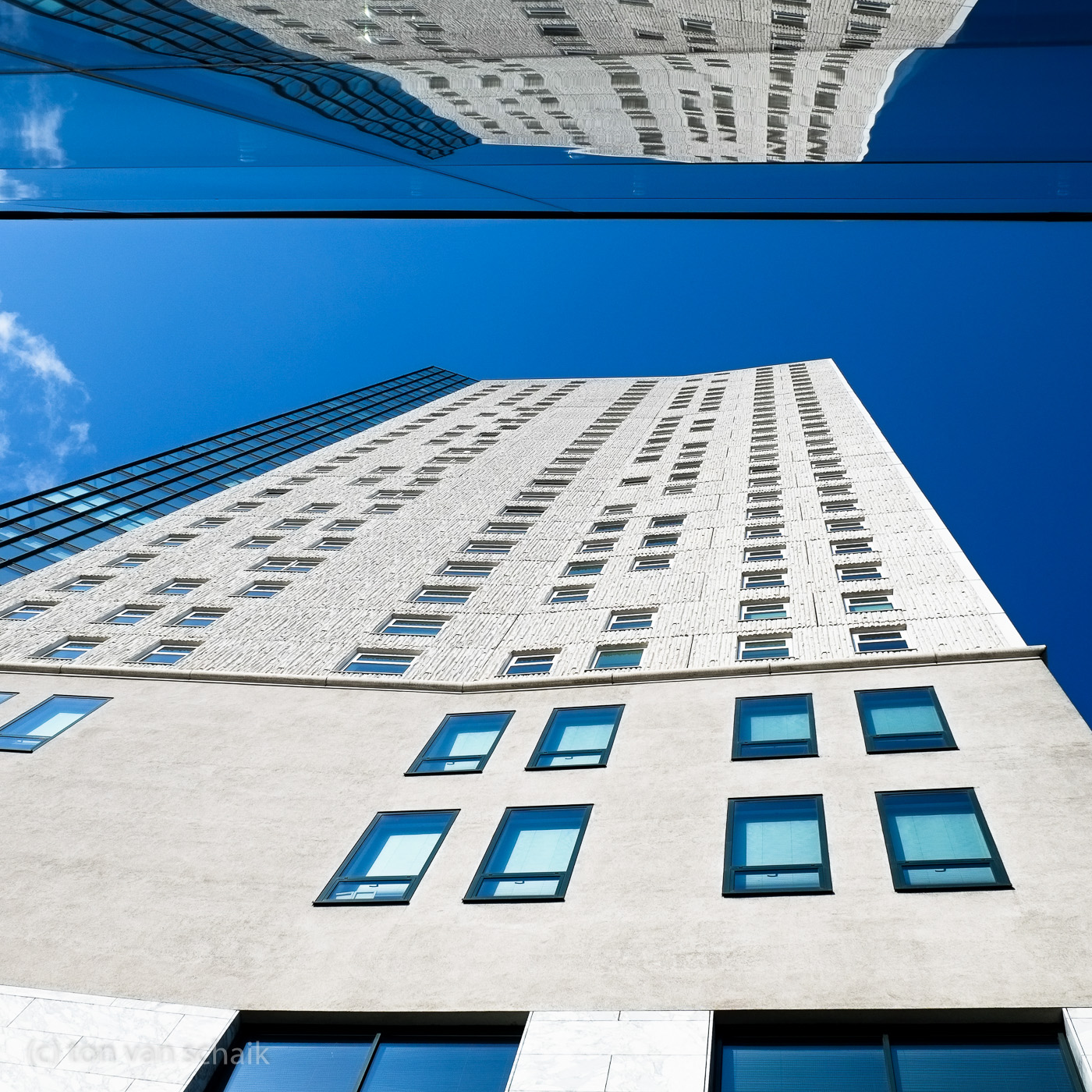 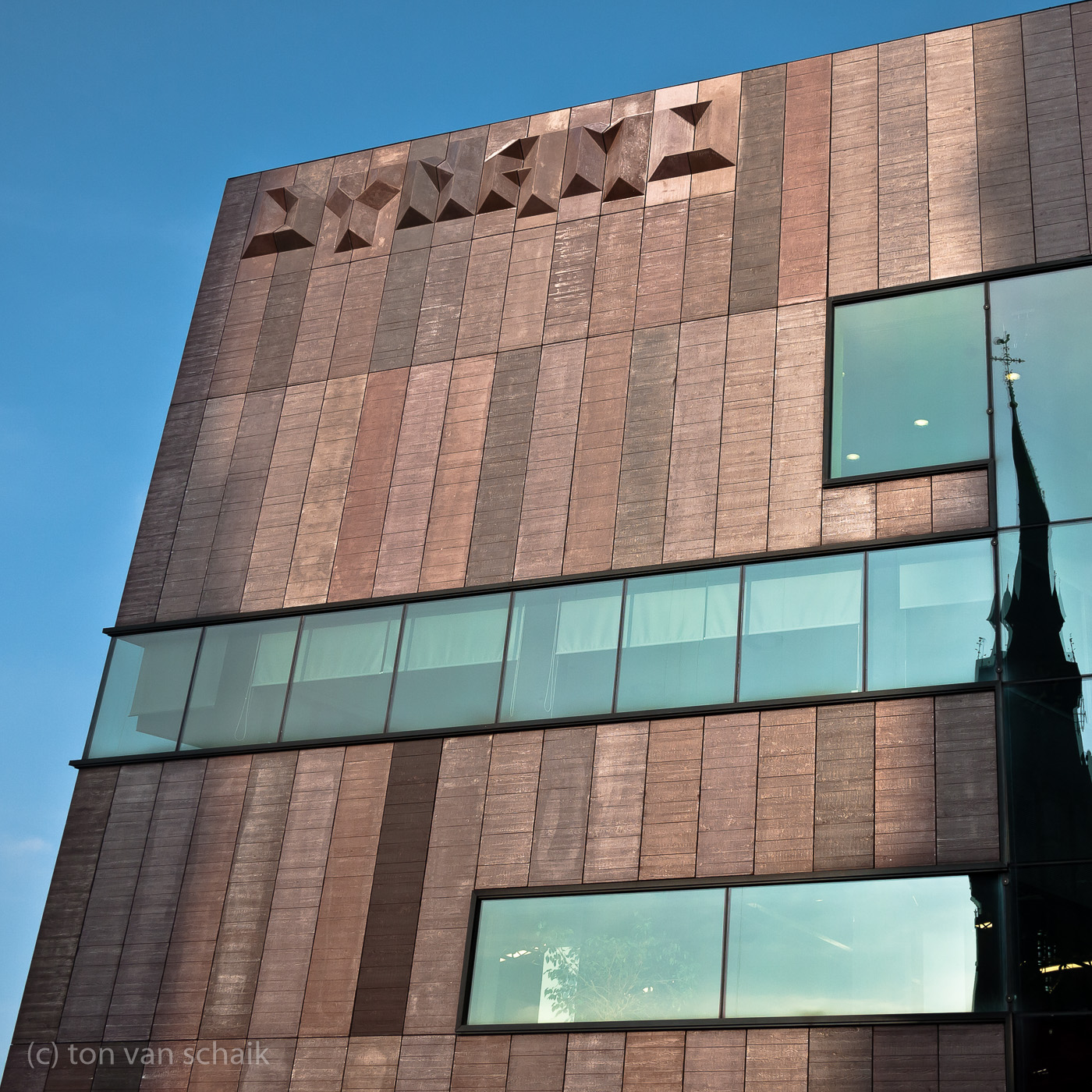 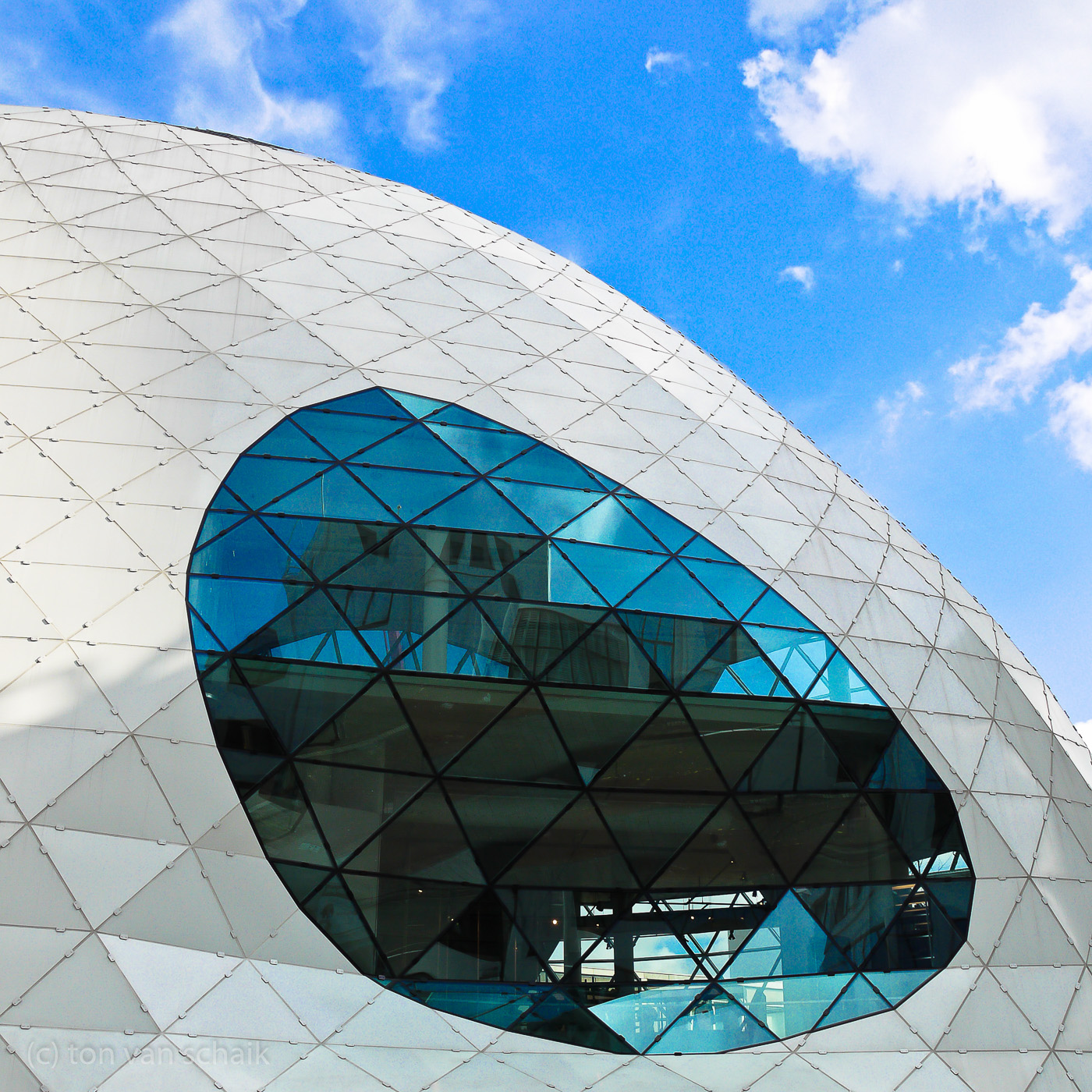 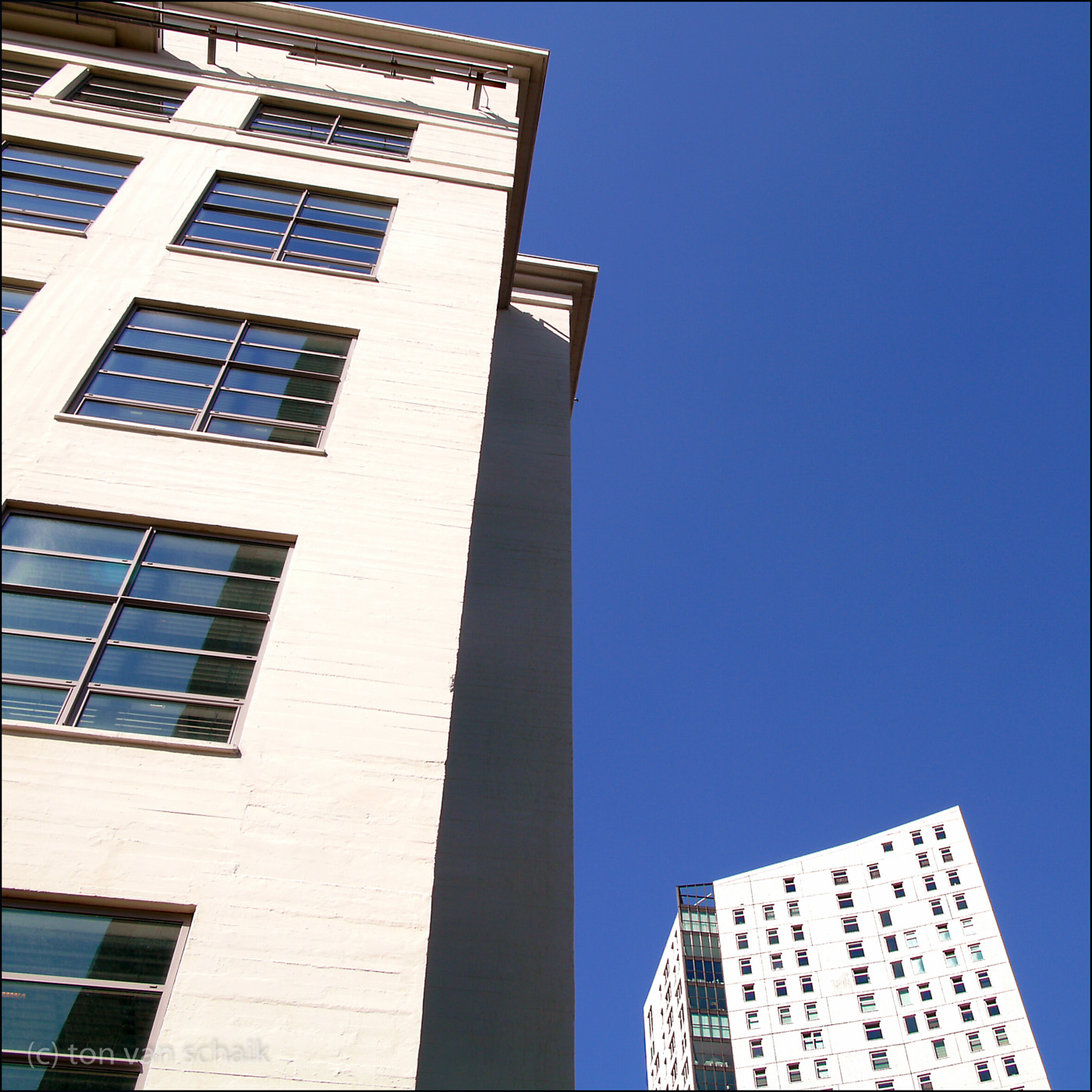 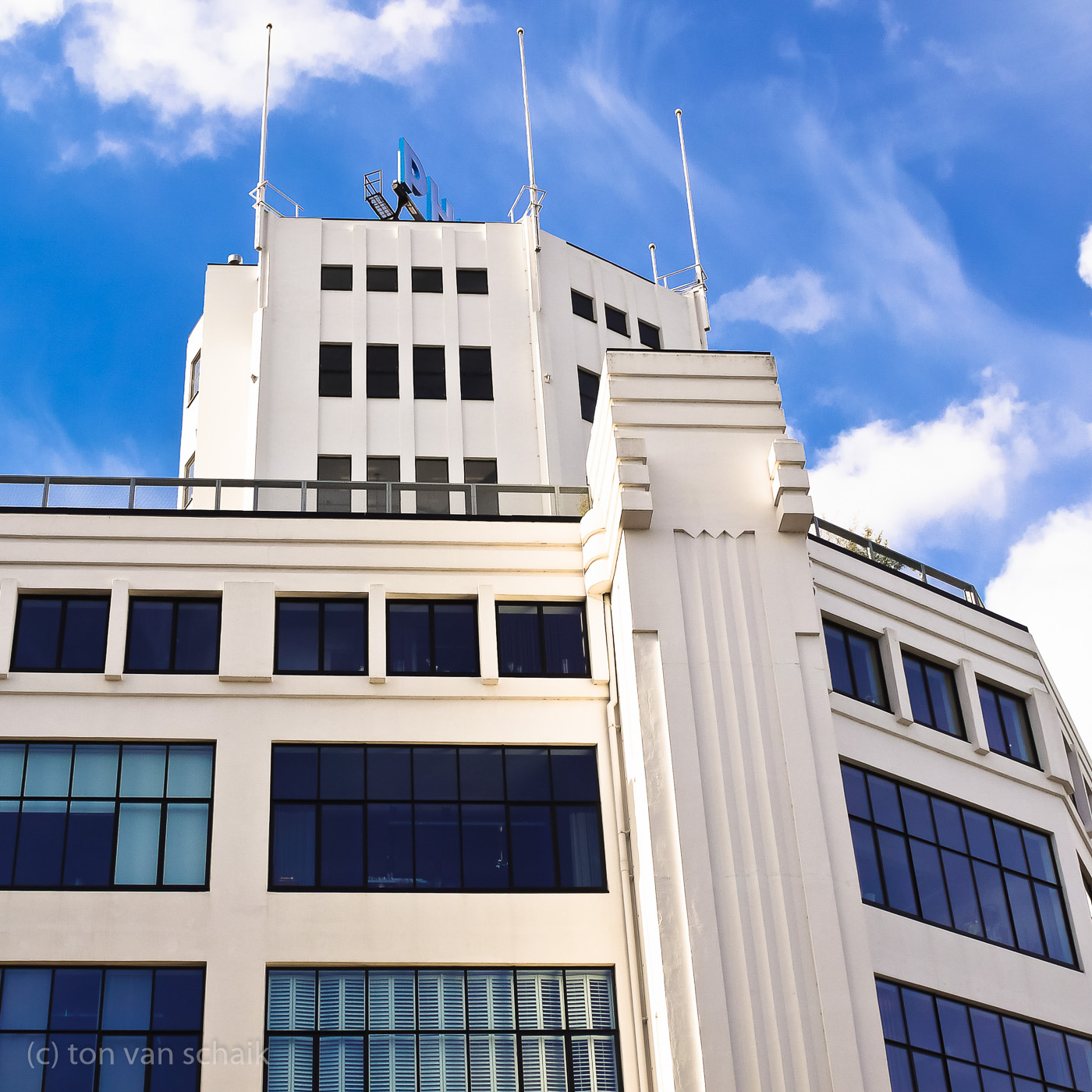 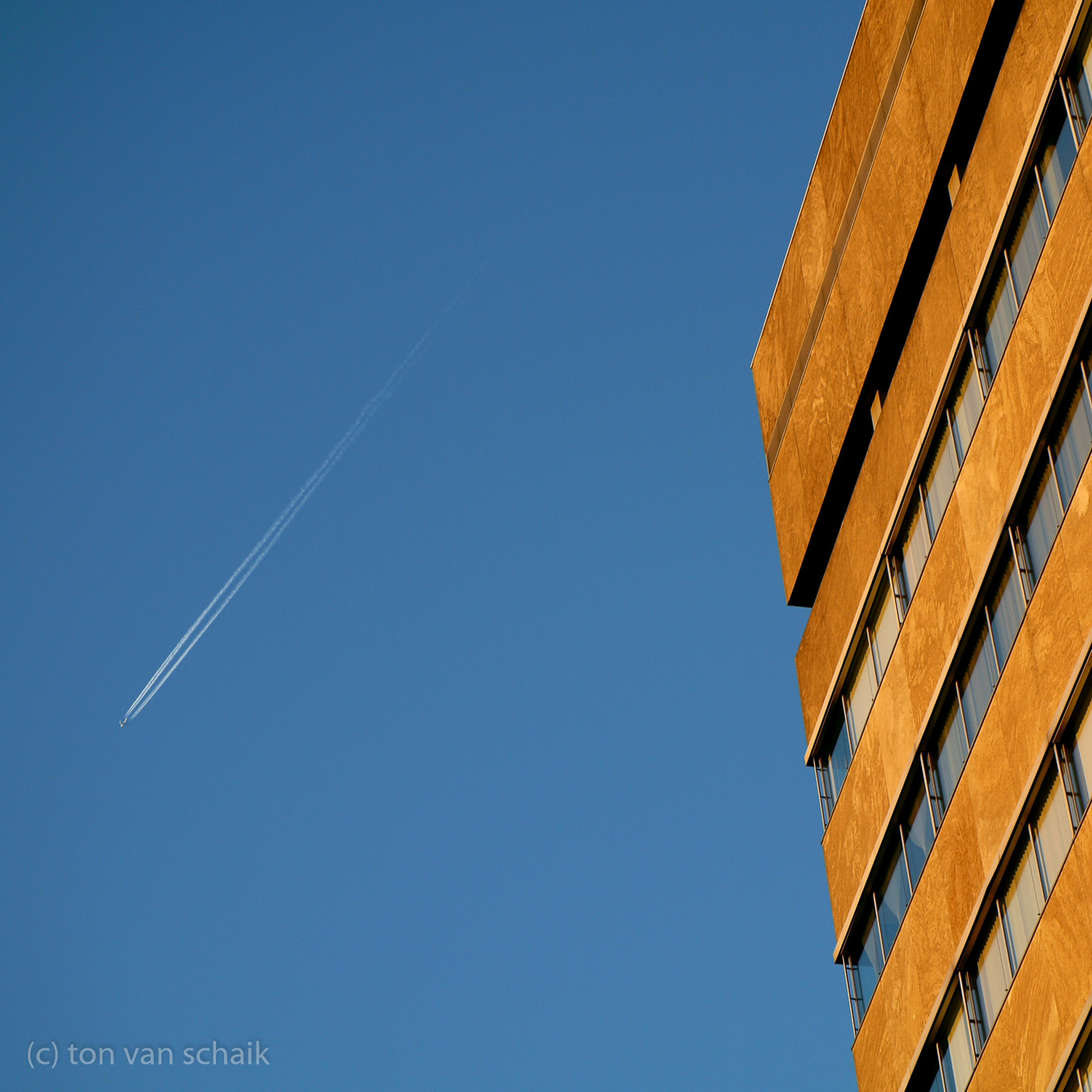 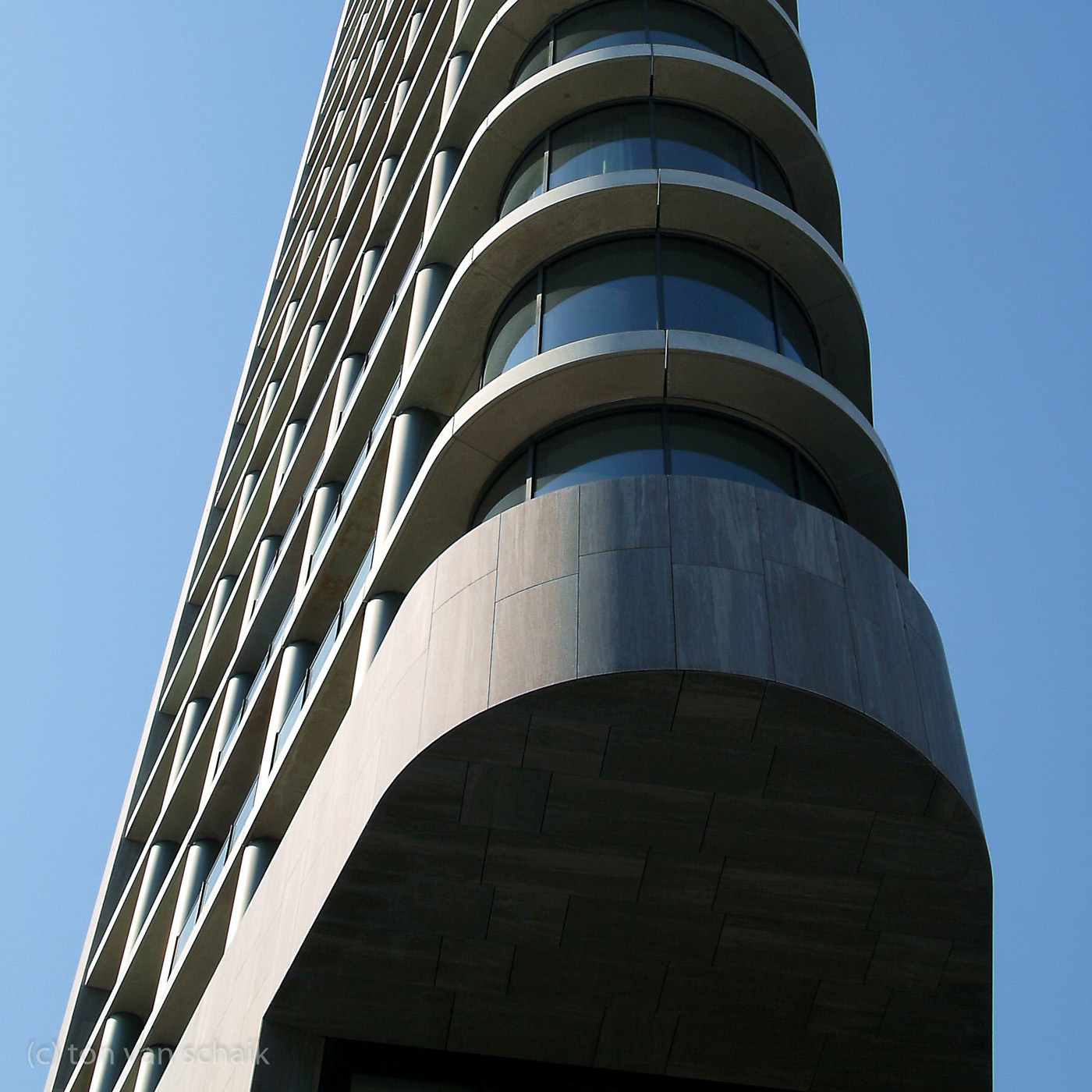 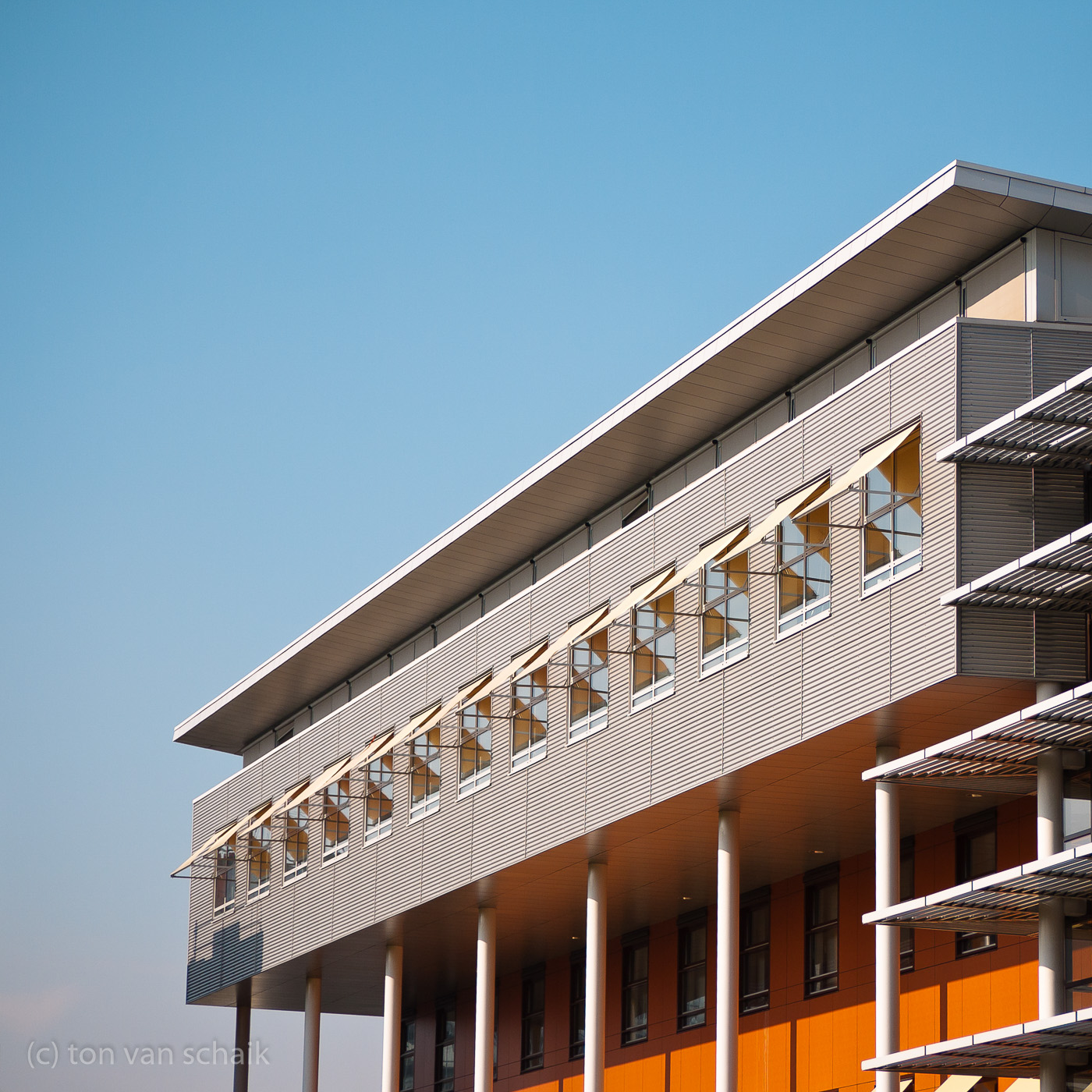 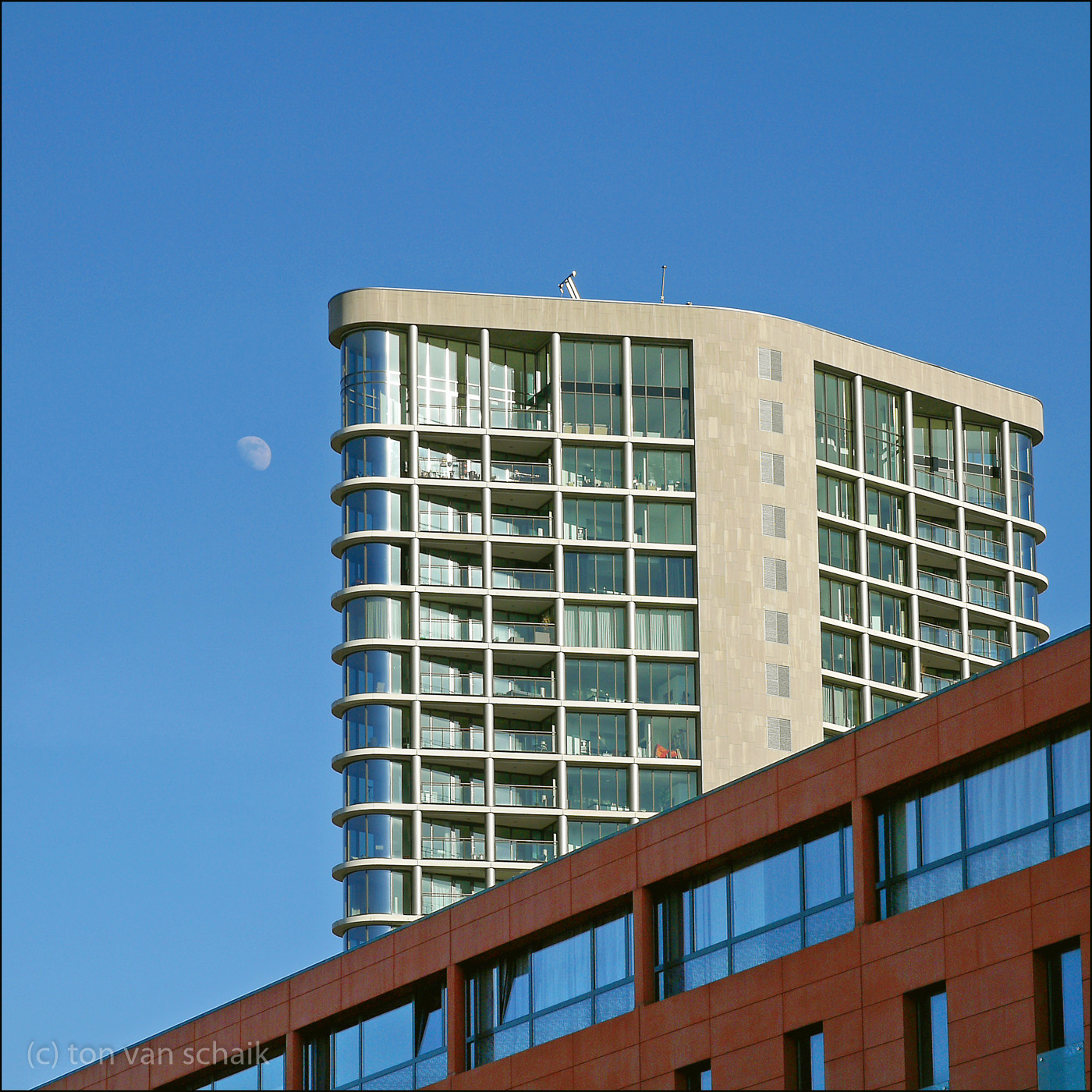 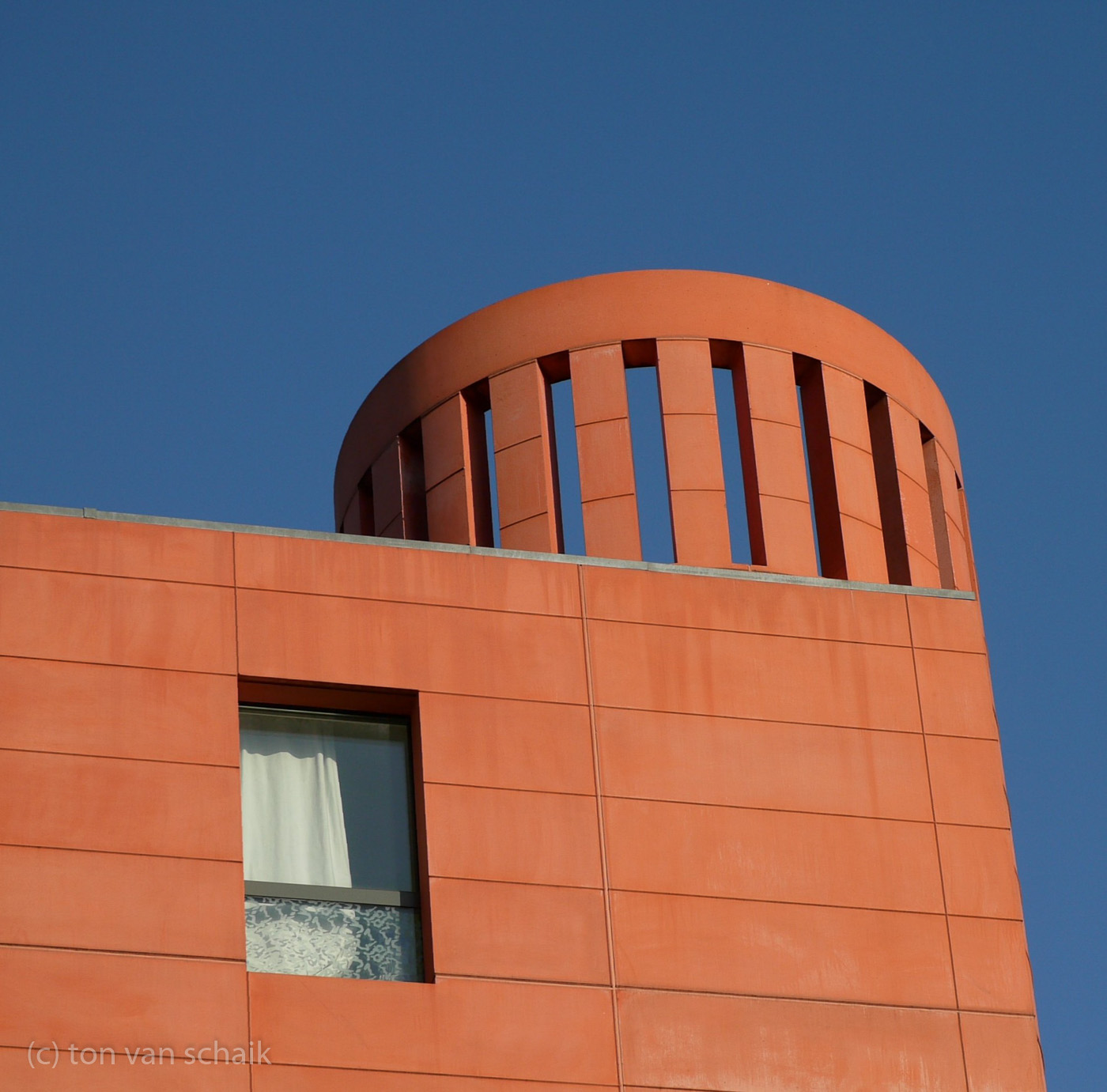 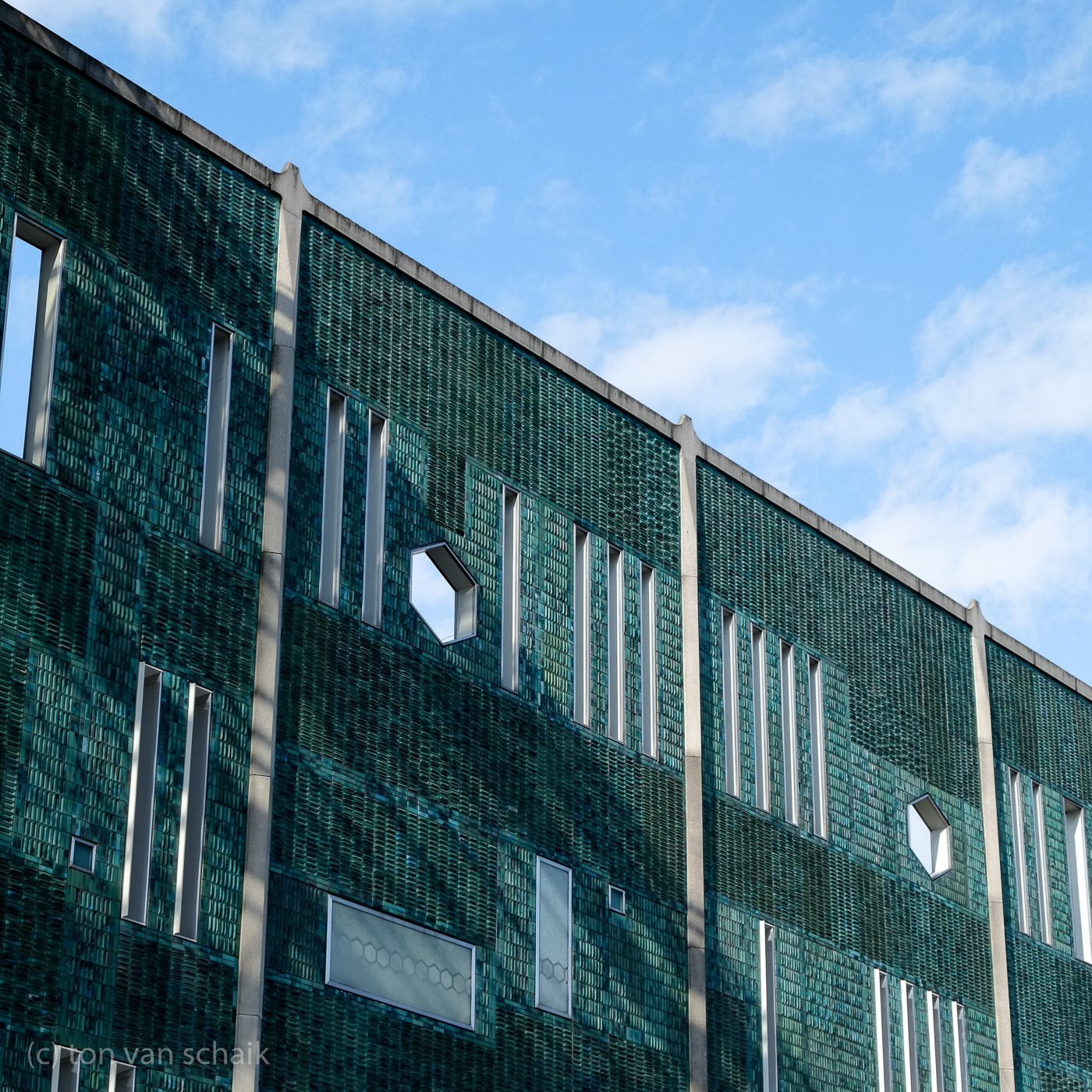 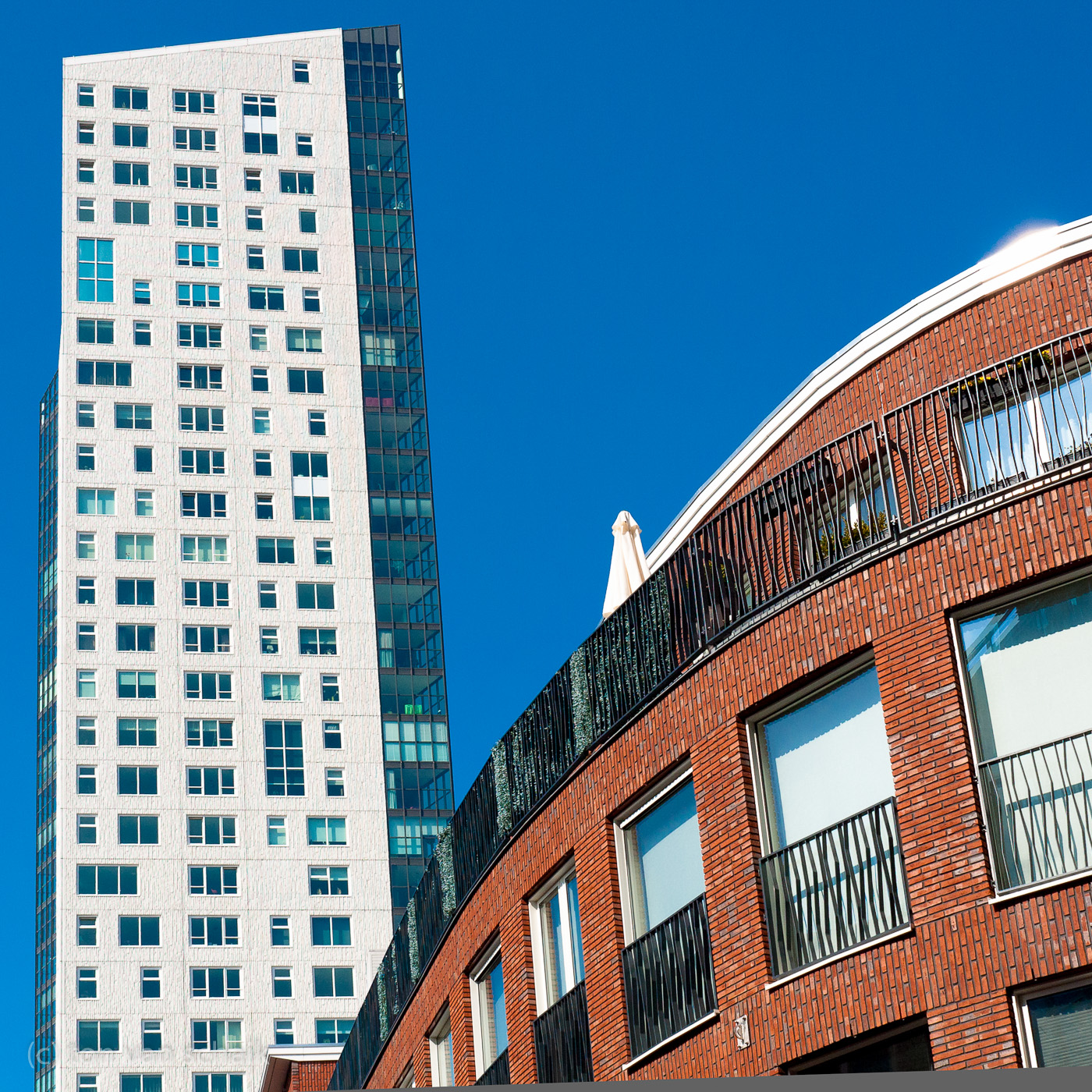 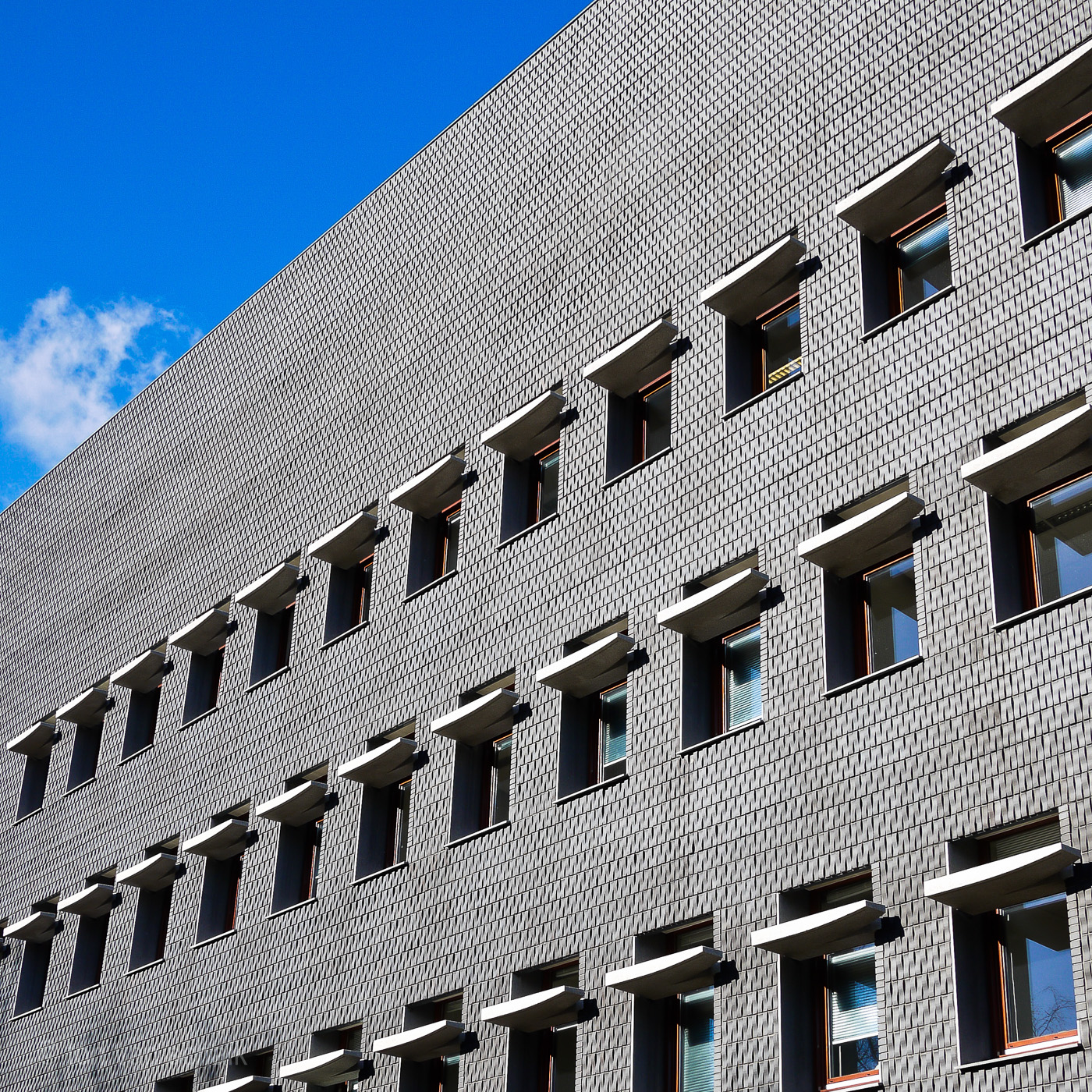 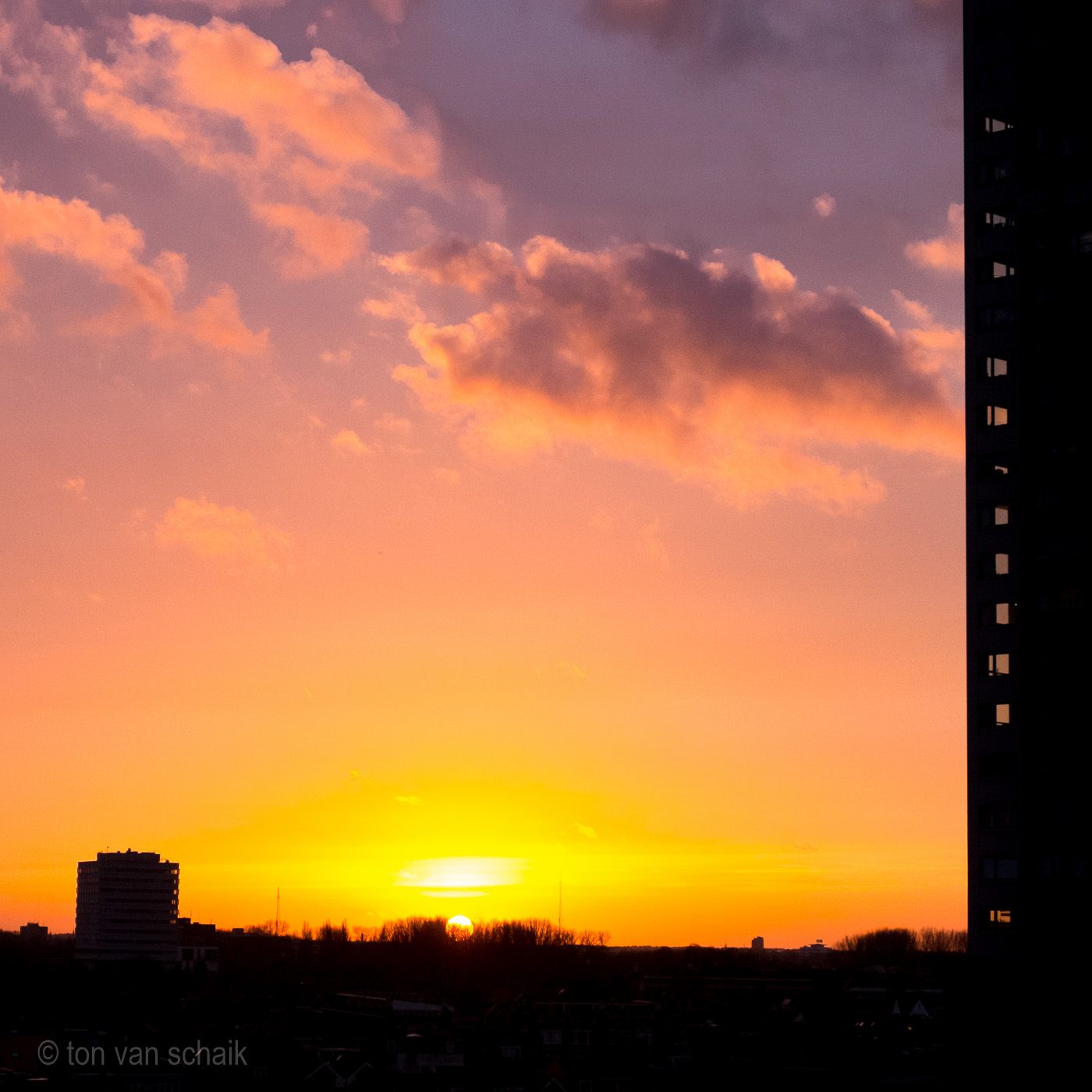 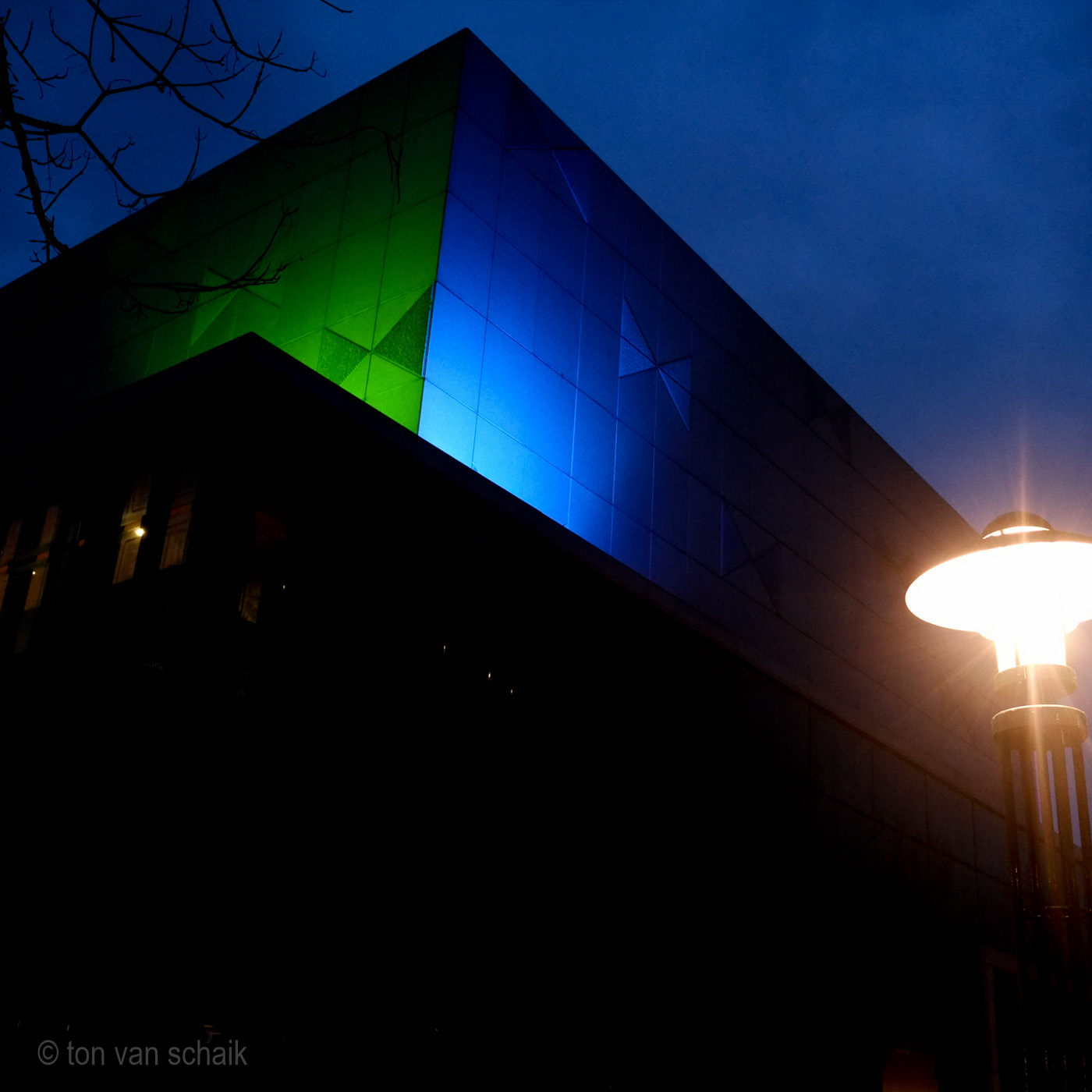 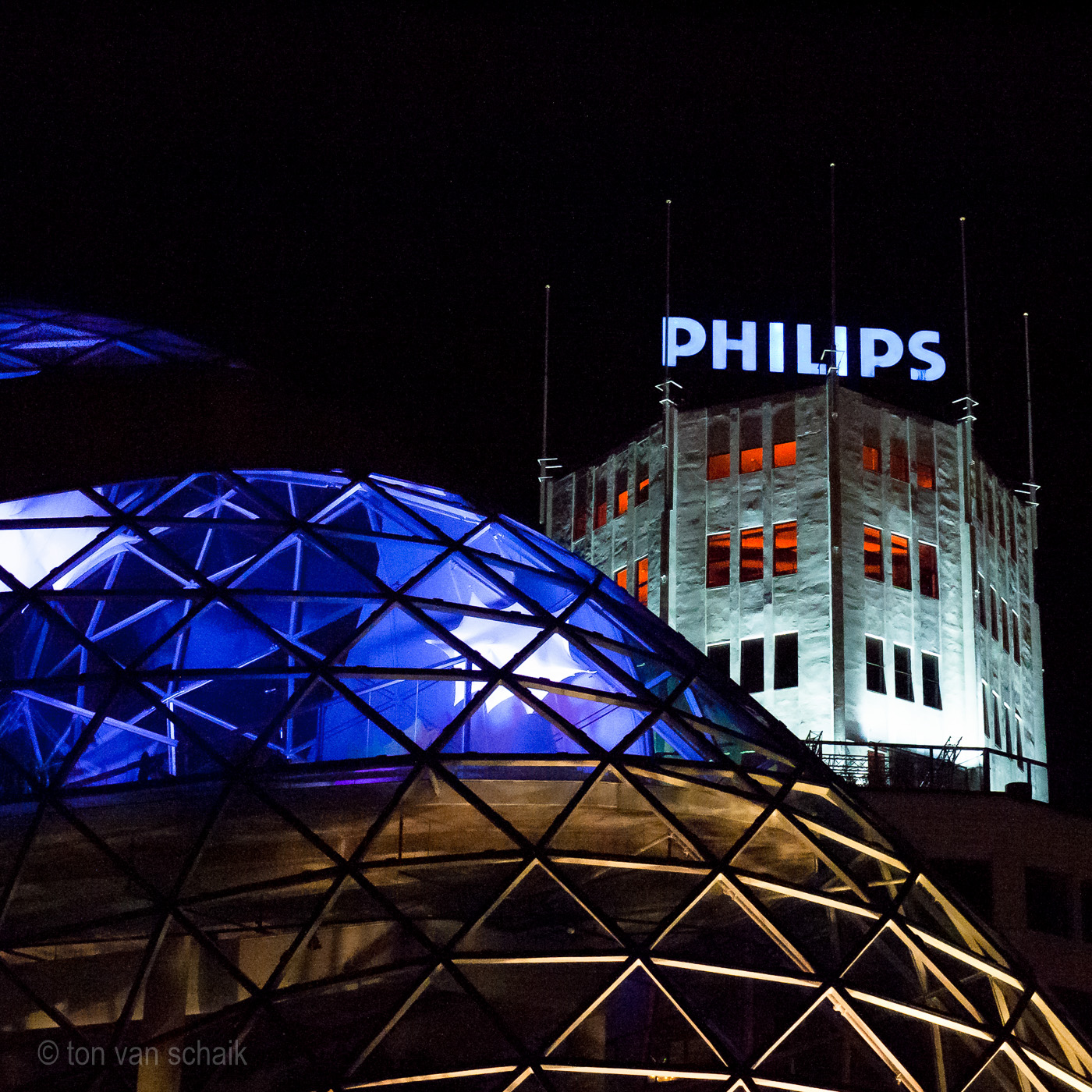