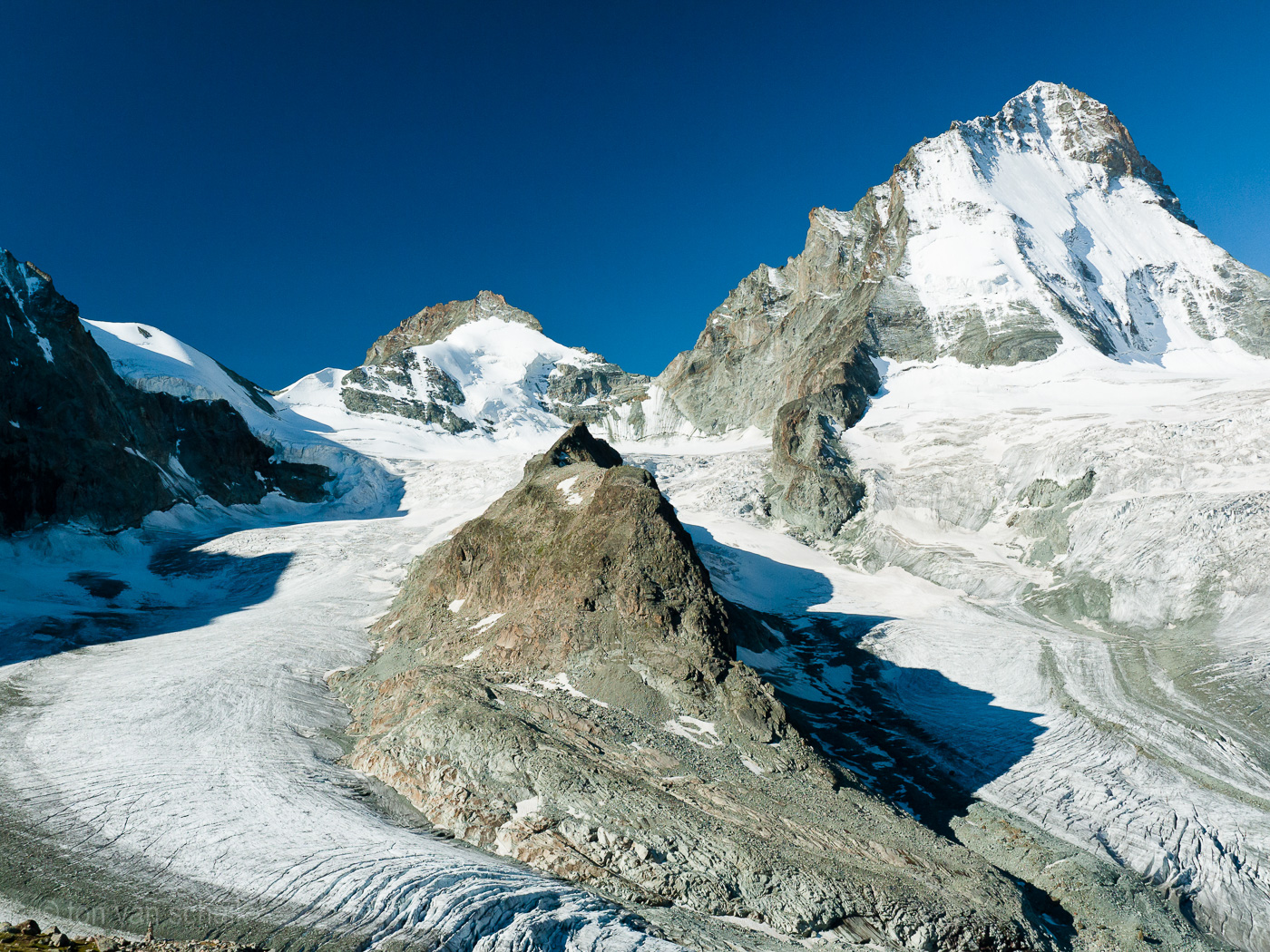 People do not live in high mountains. We are short time passers-by, leaving only our footsteps, taking back with us new sights and insight. 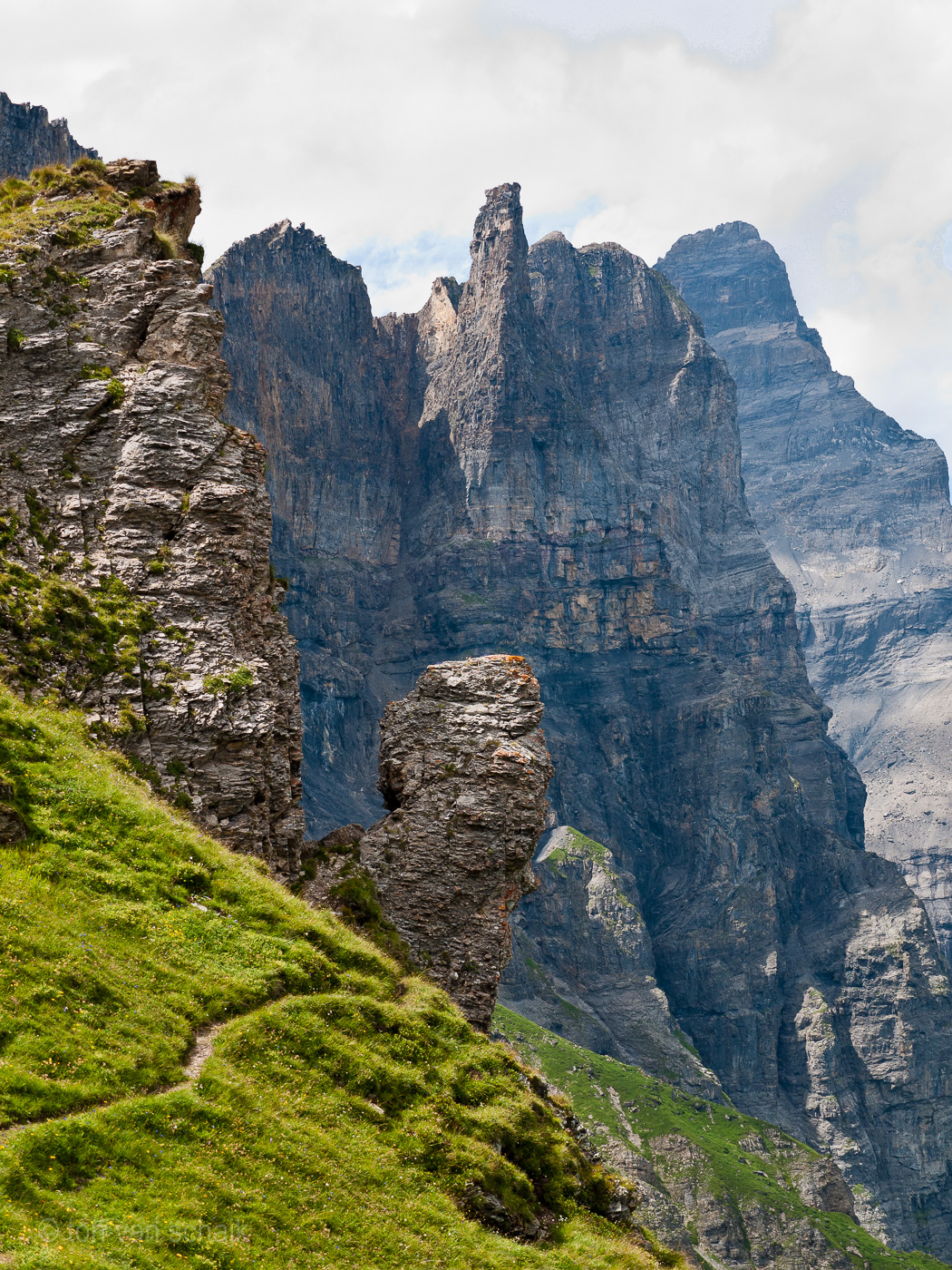 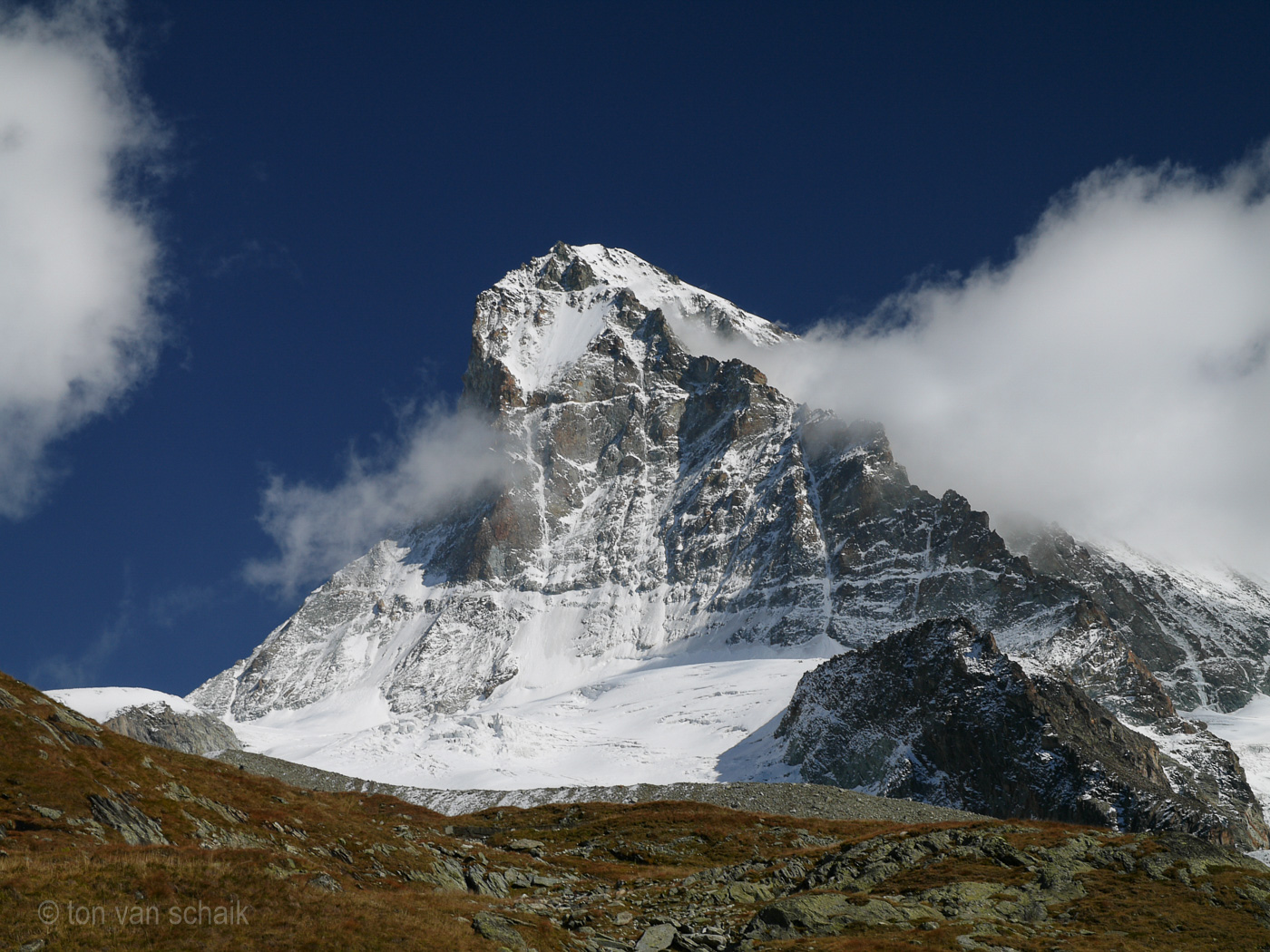 With pinnacles sculptured rock reaching high into heaven, mountains resemble Europe’s ages-old cathedrals both in a physical and spiritual way. The real name of Earth highest mountain, now known as Everest, is Chomalungma, supposedly meaning Mother God of All. Jews, muslims and christians share the same old Bible books, in which Mozes recieved instructions (the Ten Commandments) from God on a Sinaï mountain. The Egypt pyramids are mountain like structures for the dead farao’s, representatives of the Gods. In Iraq, ziggurat’s are mountain like towers climbed by priests to recieve Gods instructions. The best known ziggurat being the Tower of Babylon. North American indians have their sacred mountains; The Aztec’s made mountain like buildings for serving the Gods; Mohammed recieved the Koran text in a mountain cave; Mount Olympos in Greece is the homeplace of their Gods. The list endlessly continues. 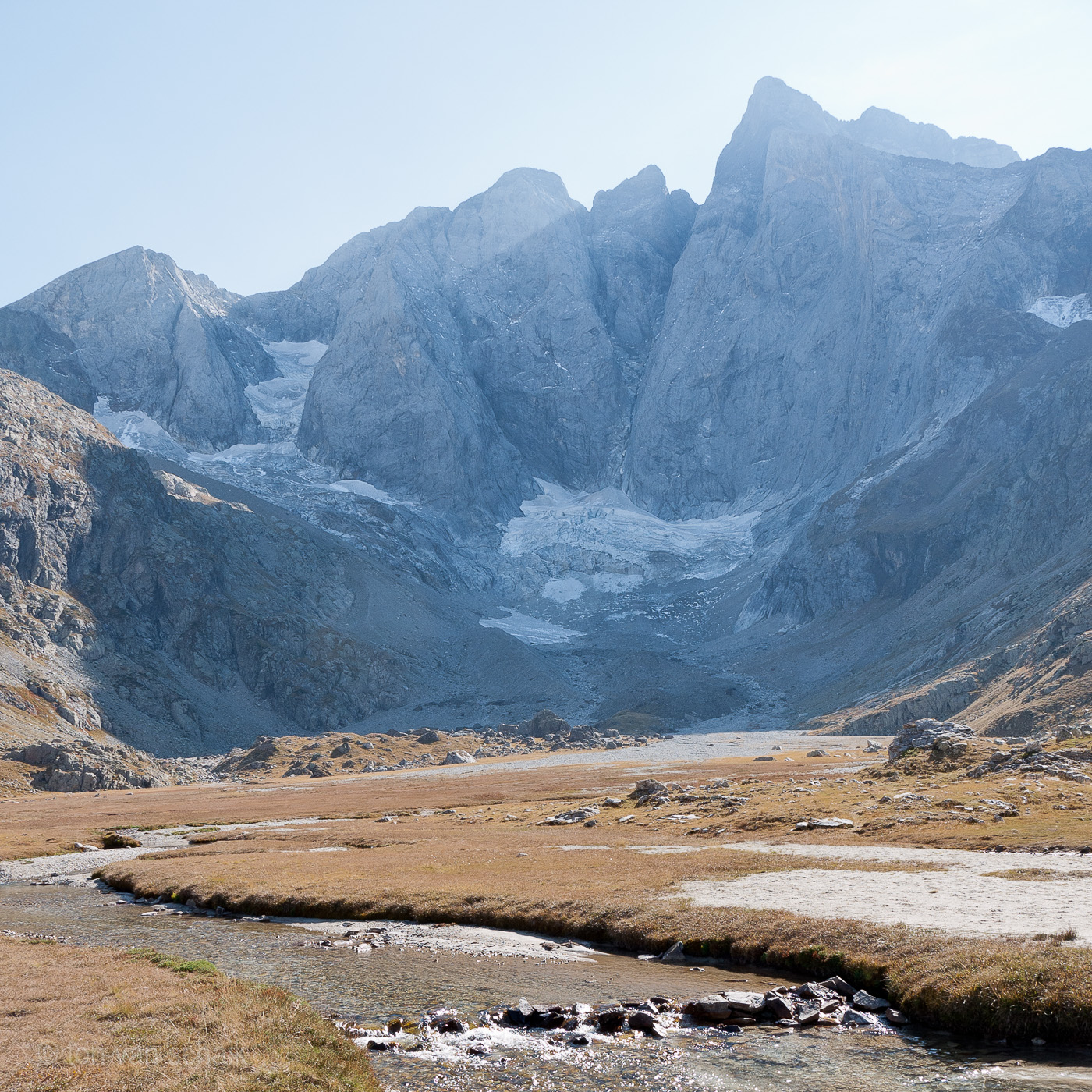 mountains are bringers of life

Mountains are life bringers, not only for the soul but also for our physical earth. High mountains consist of cold dead rock, where no life is possible. But then there is the magic trick of erosion, caused by heat and cold, wind and rain, snow and ice, slowly pulverising rock. Taken down by water the mineral rich sediments are spread over the earth, giving nurturing life to our flora, in their turn producing oxygen, food, working materials and places to live. Mount Kailash in Tibet is the throne of the Hindu God Shiva, creator of the universe. From its top the Indus river and the Brahmaputra river (son of Hindu God Brahma) flow down through Pakistan and India giving life to vast agricultured aereas. 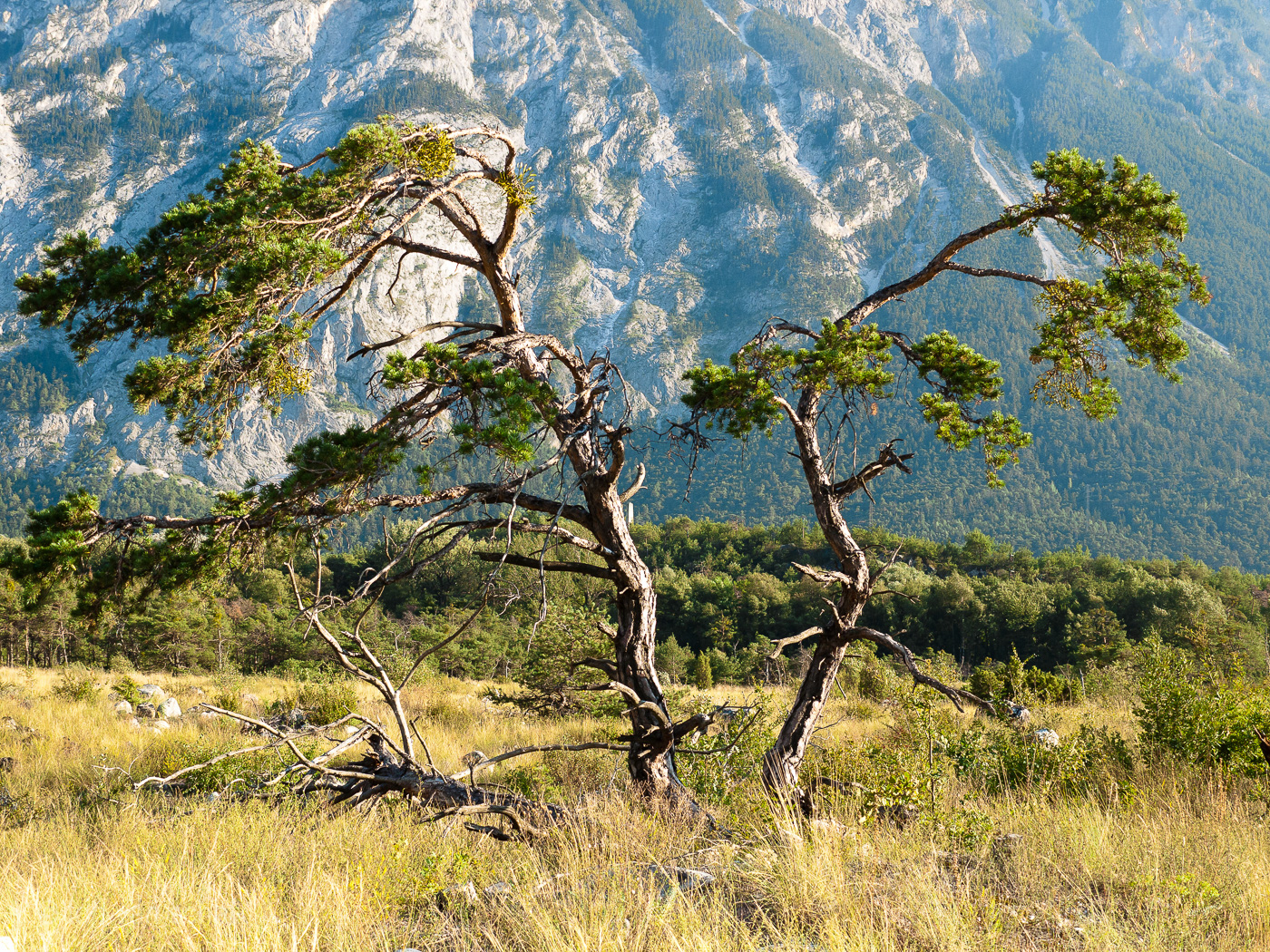 Every year I go into the mountains. Alone, for weeks and longer. When traveling with my feet, I travel with my mind. It just happens. Far away trivialities vanish; the higher I go, the more I see. Questions arise, answers come. Mountains are inspirational in the way I look inside and outside. As such mountains are very much connected to how I view the world and want to make photographs.

Making photographs of my inner mind is impossible. I can only present pictures of the stunning high altitude surroundings which inspire me so much and so many years. Yet I think that looking at the pictures on this site, glimpses of my mind could be seen. 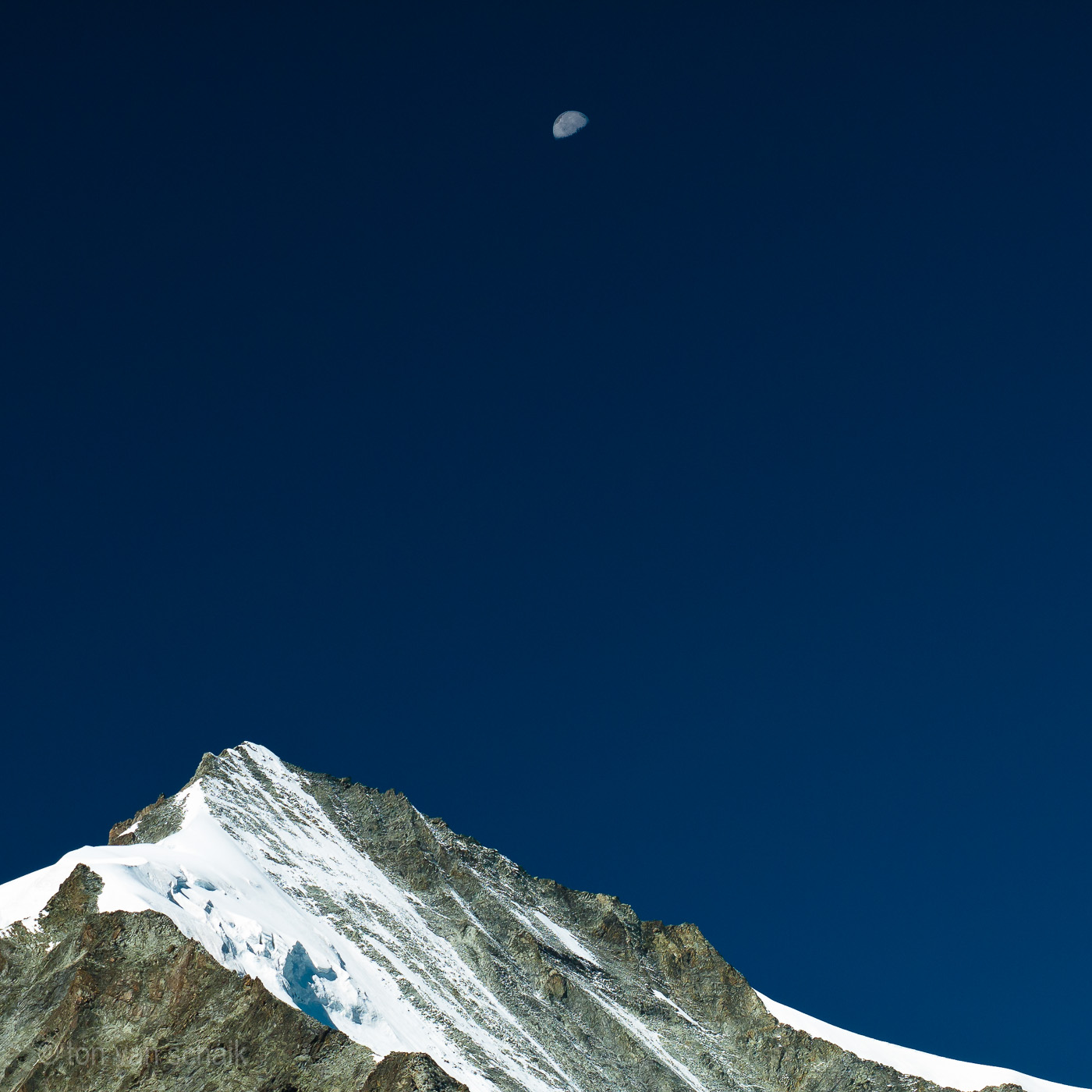 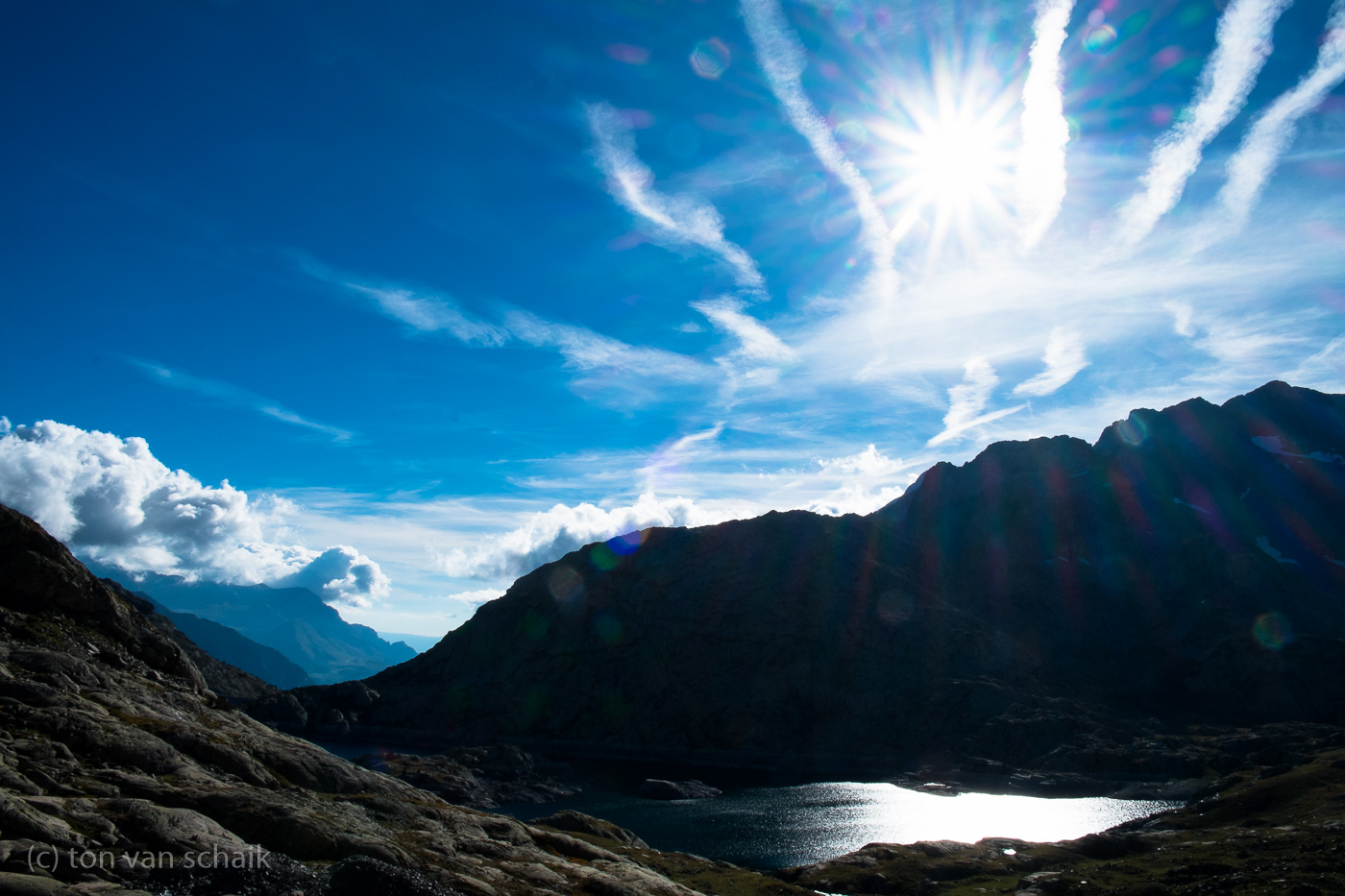 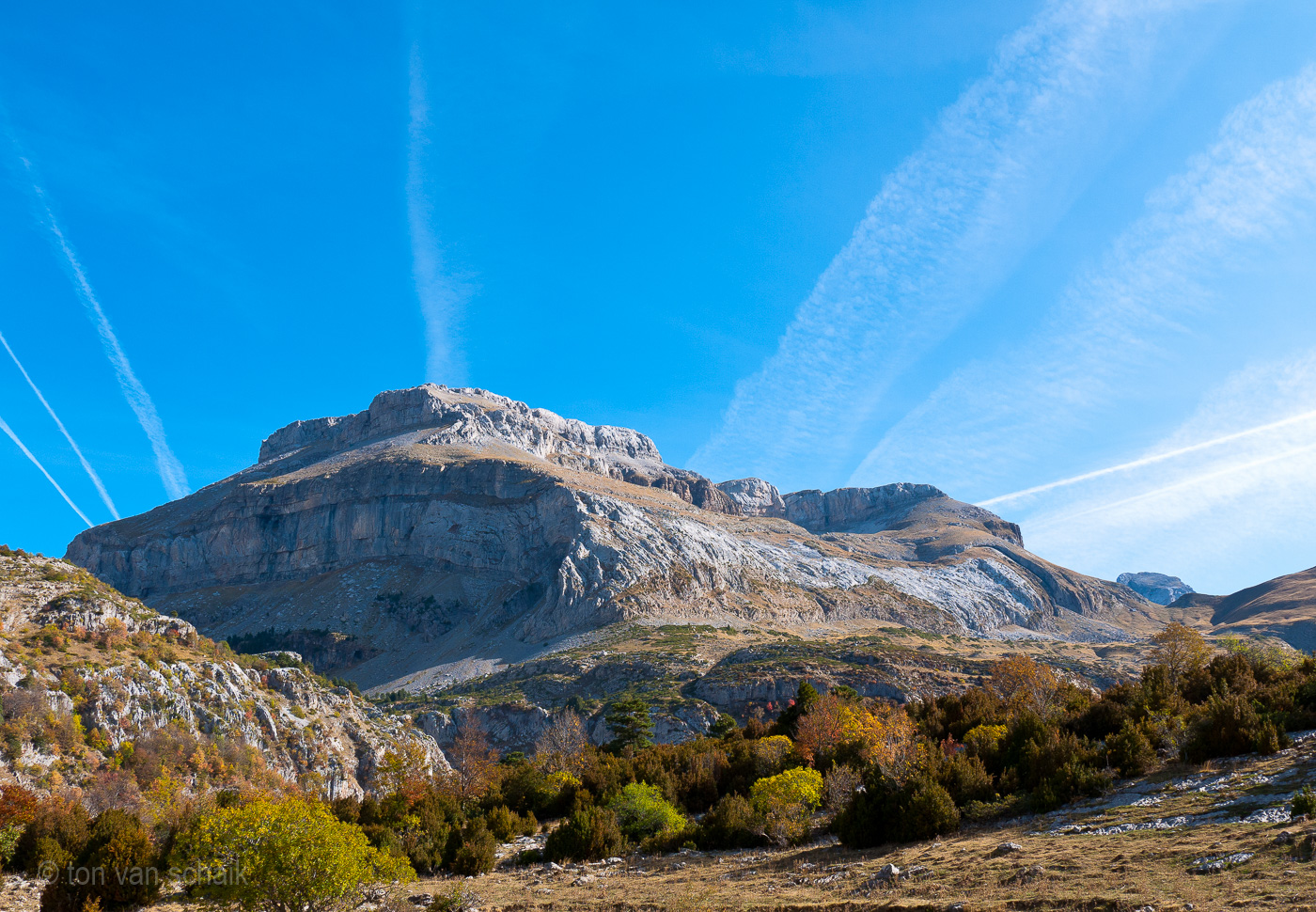 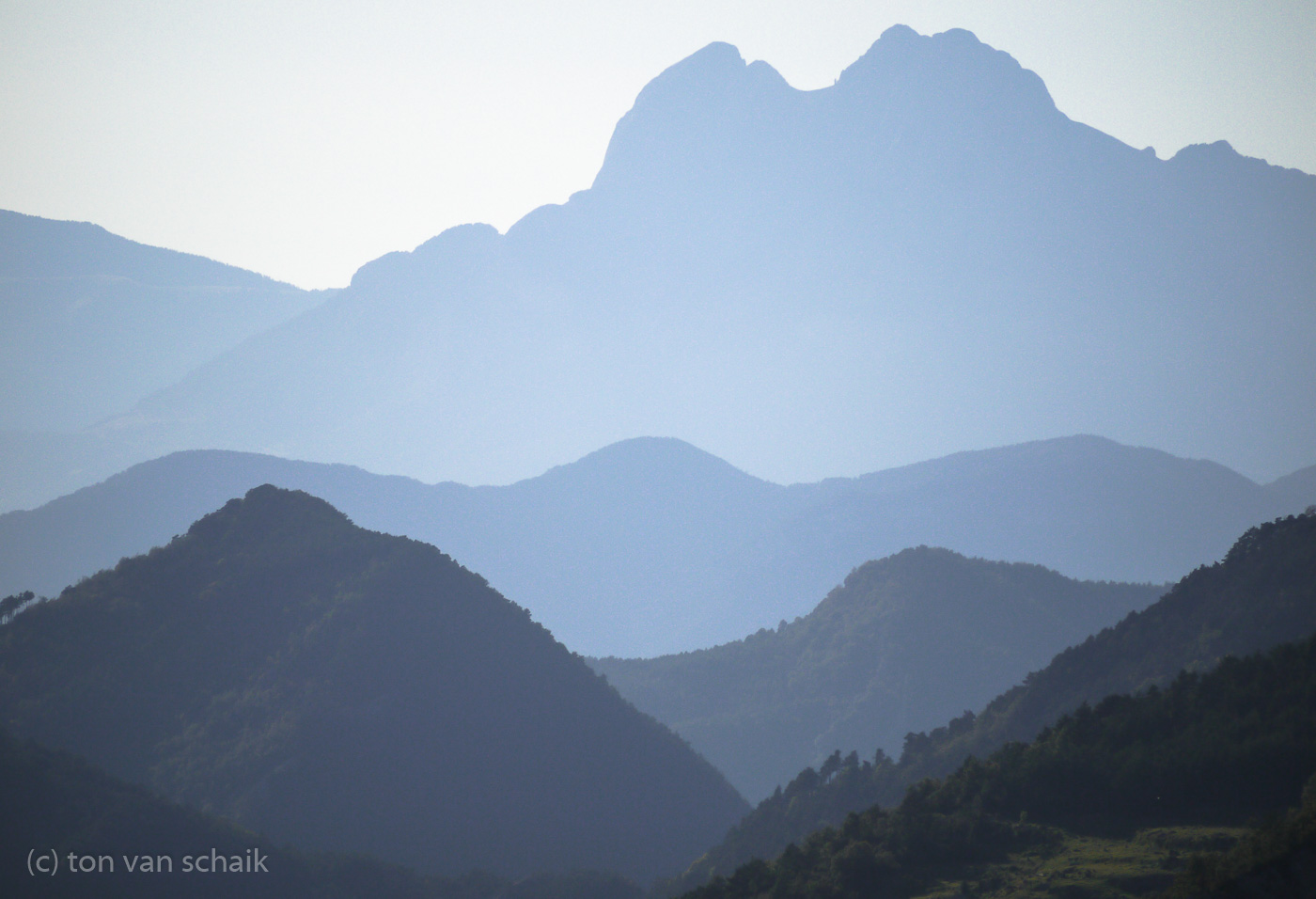 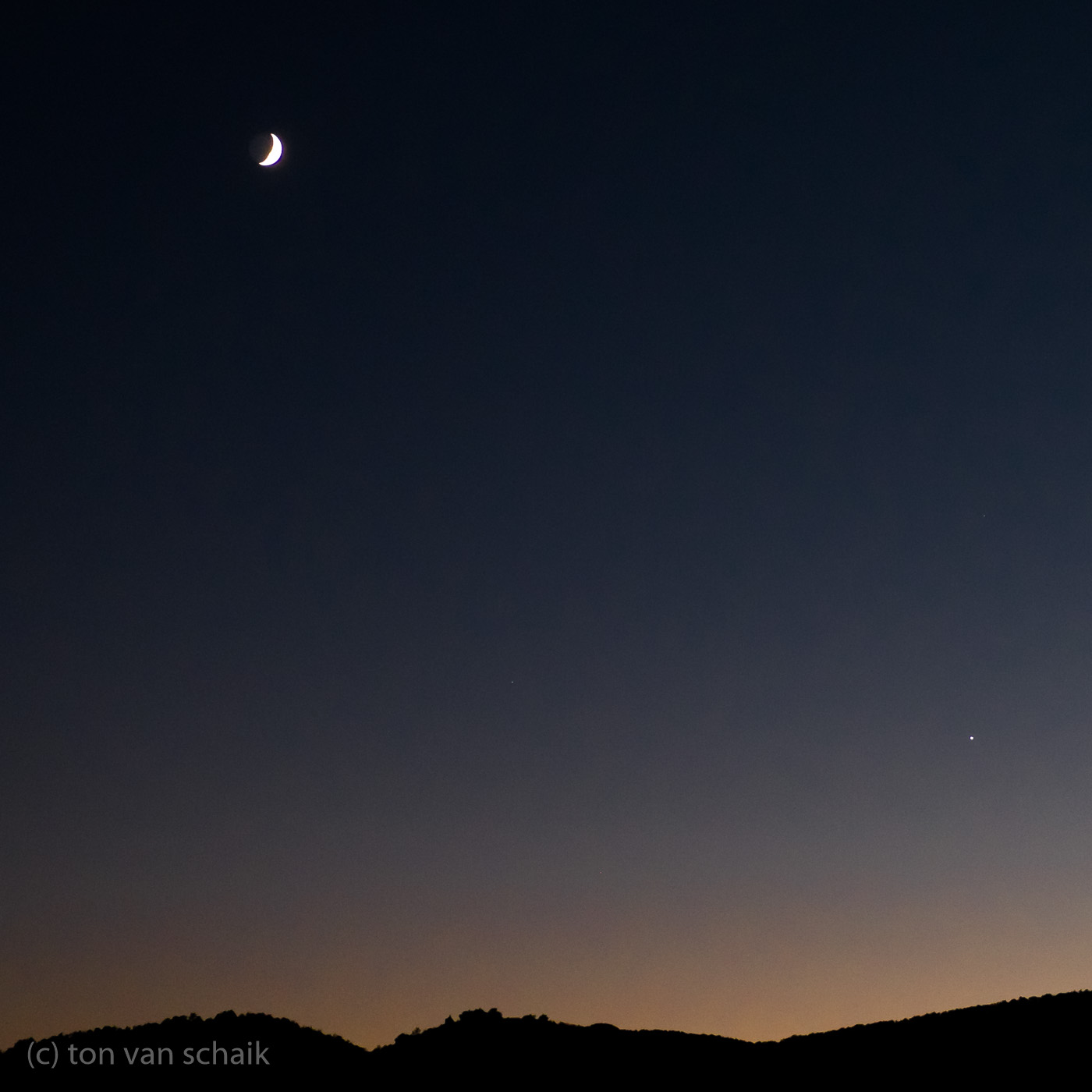 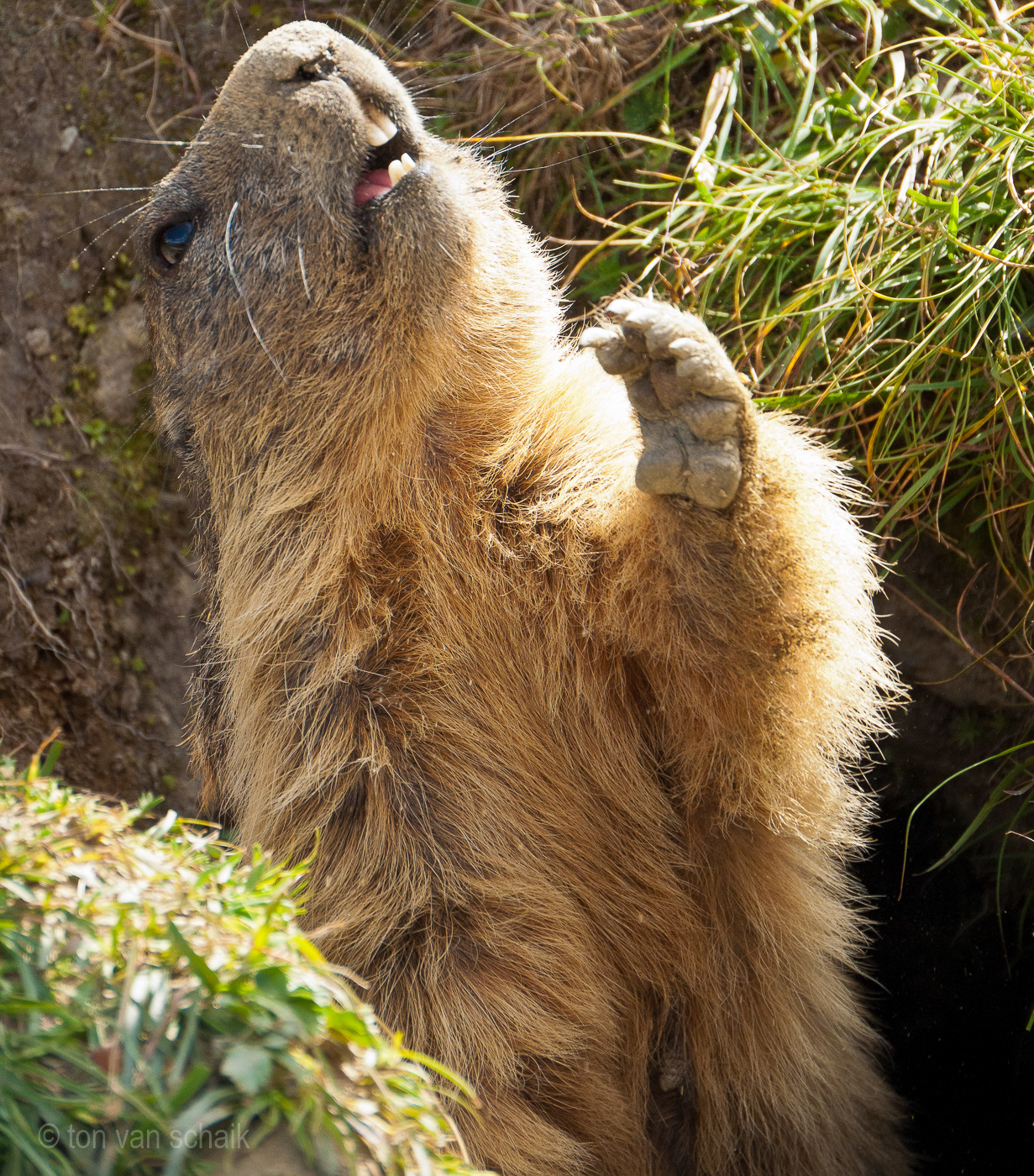 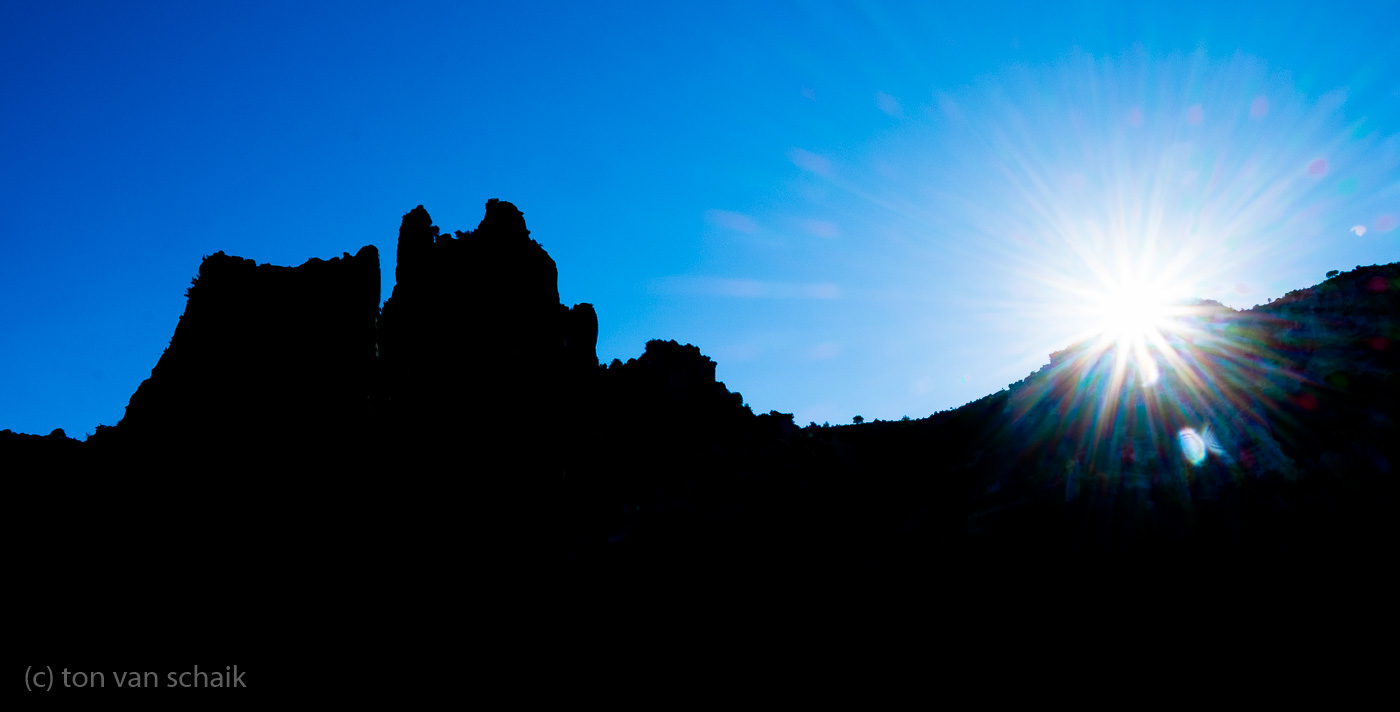 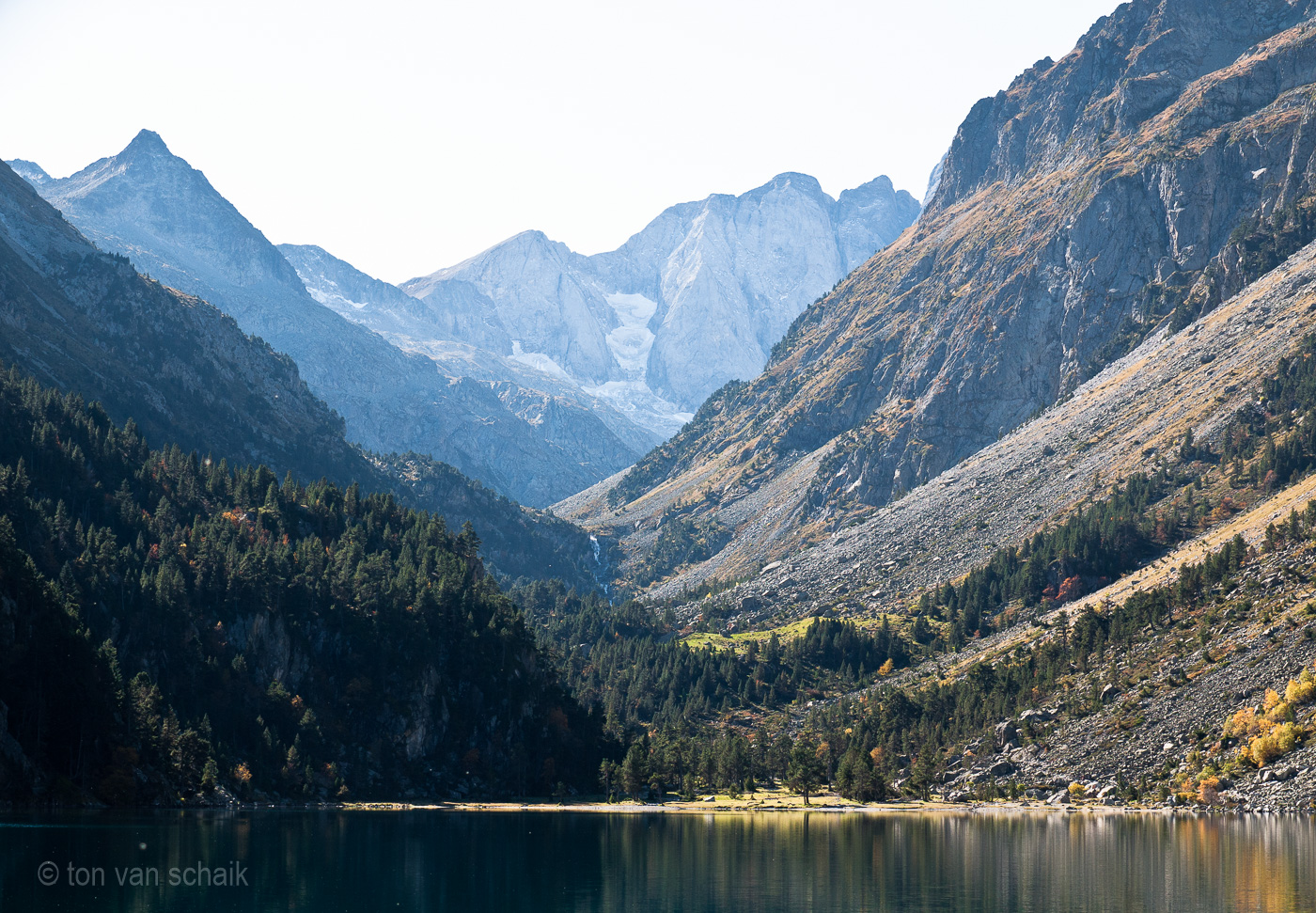 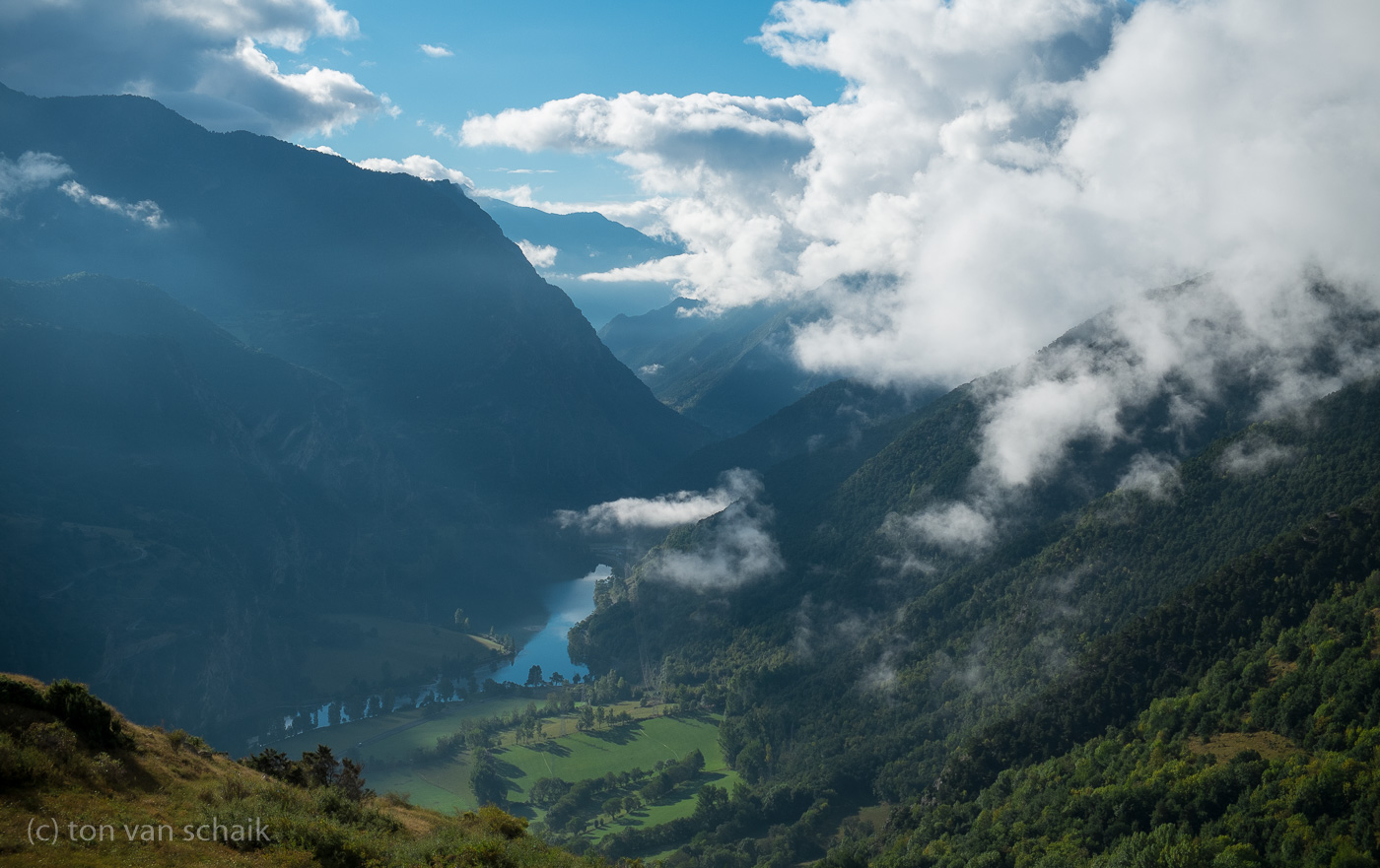 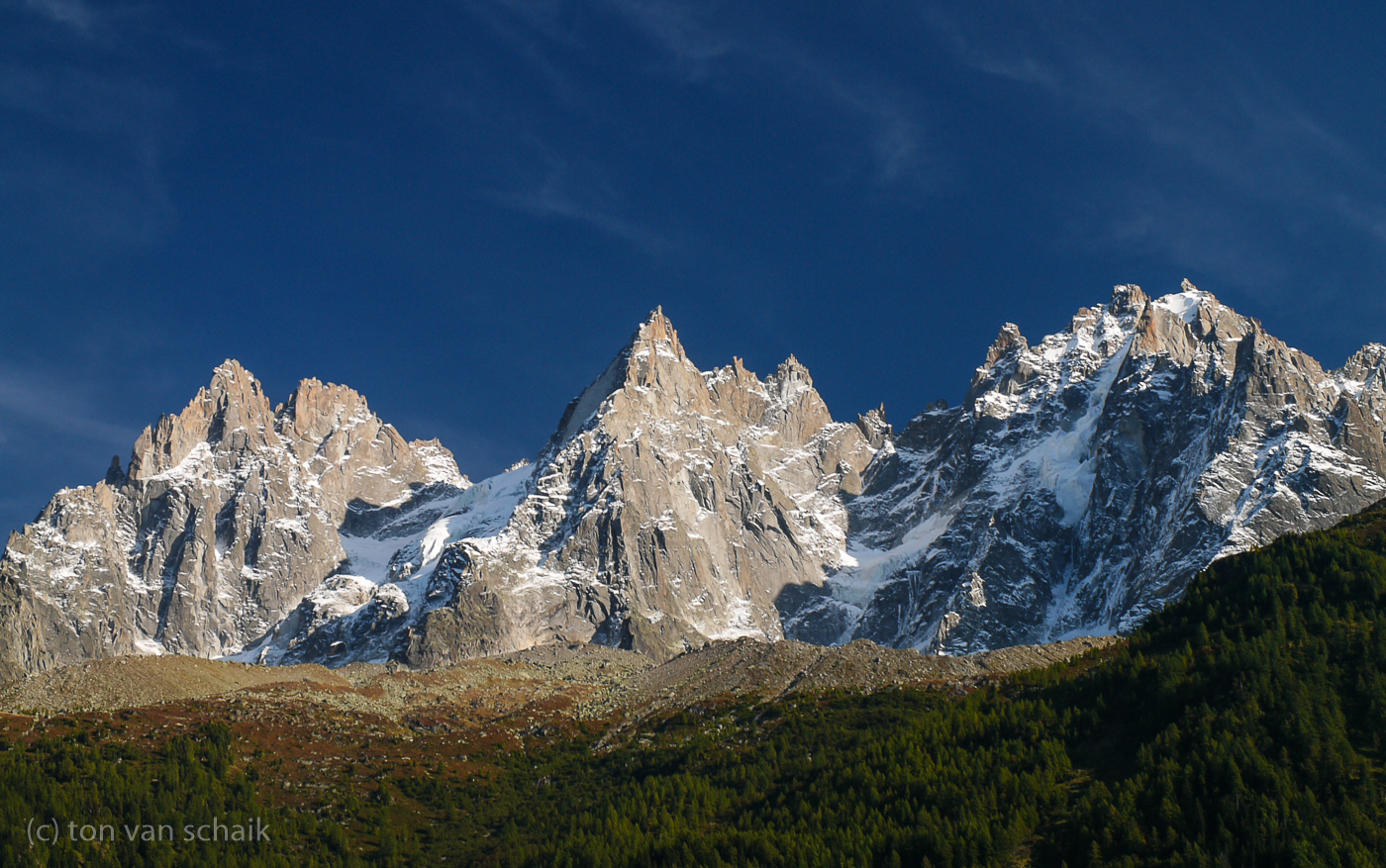 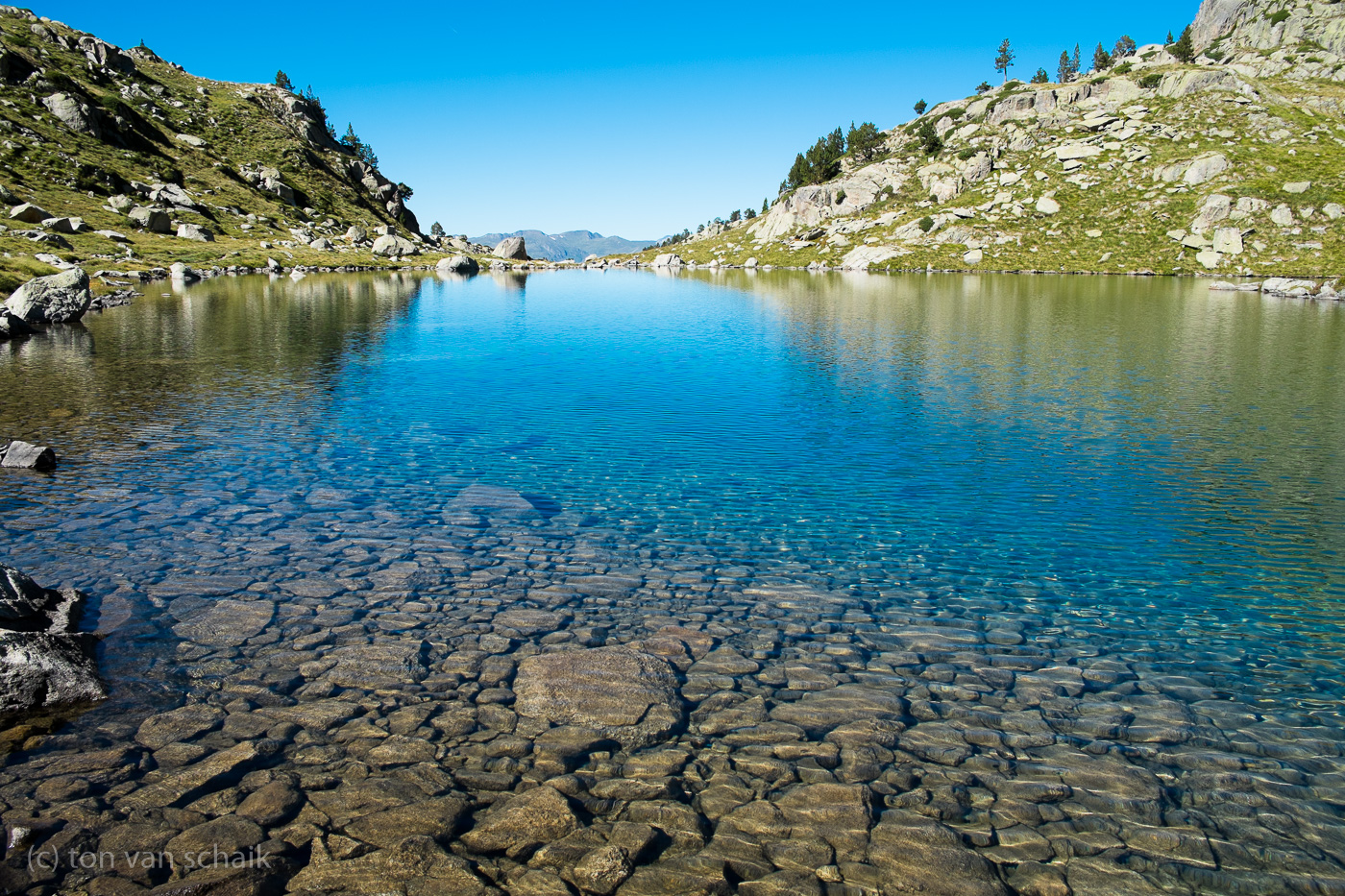 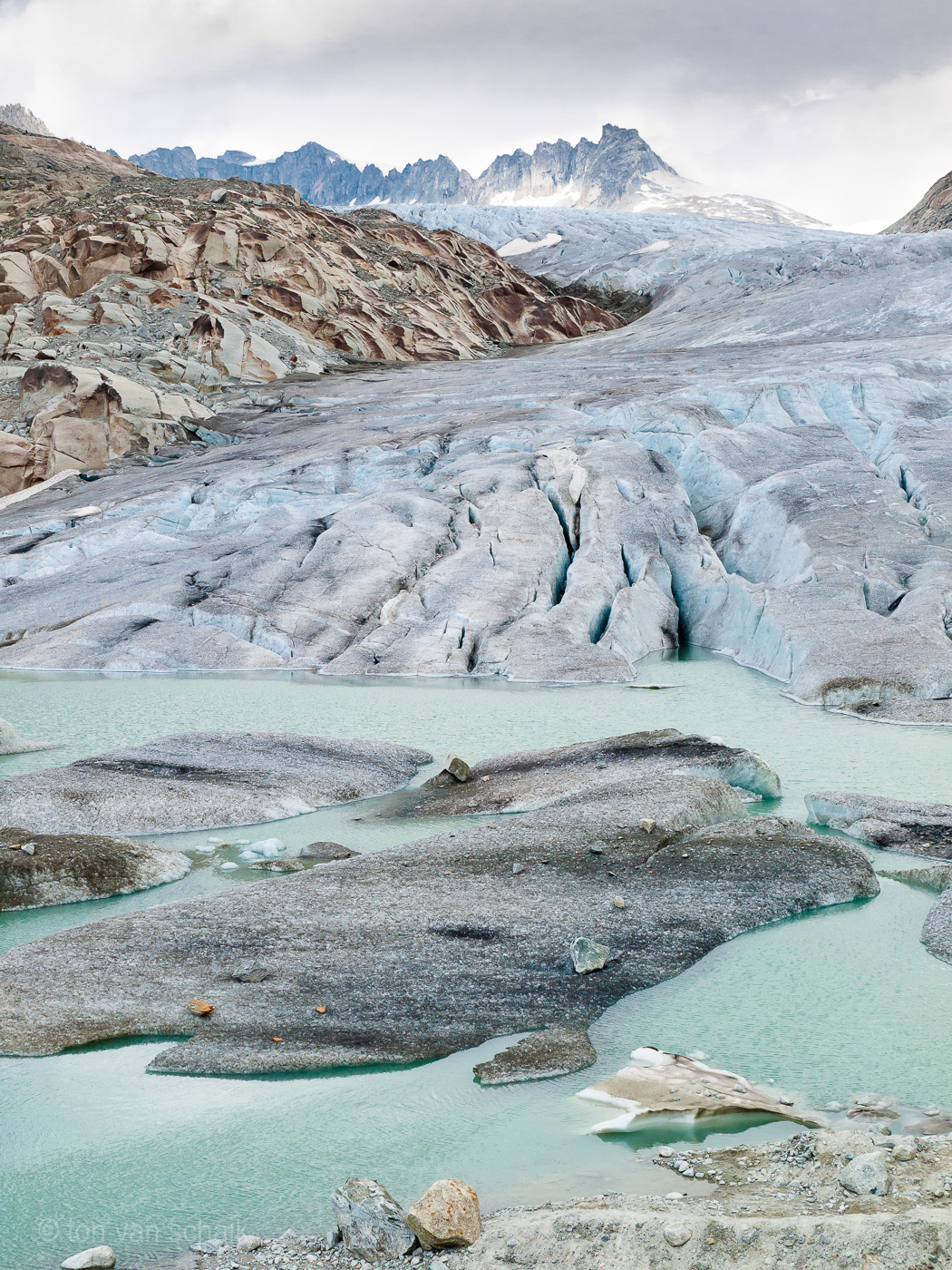 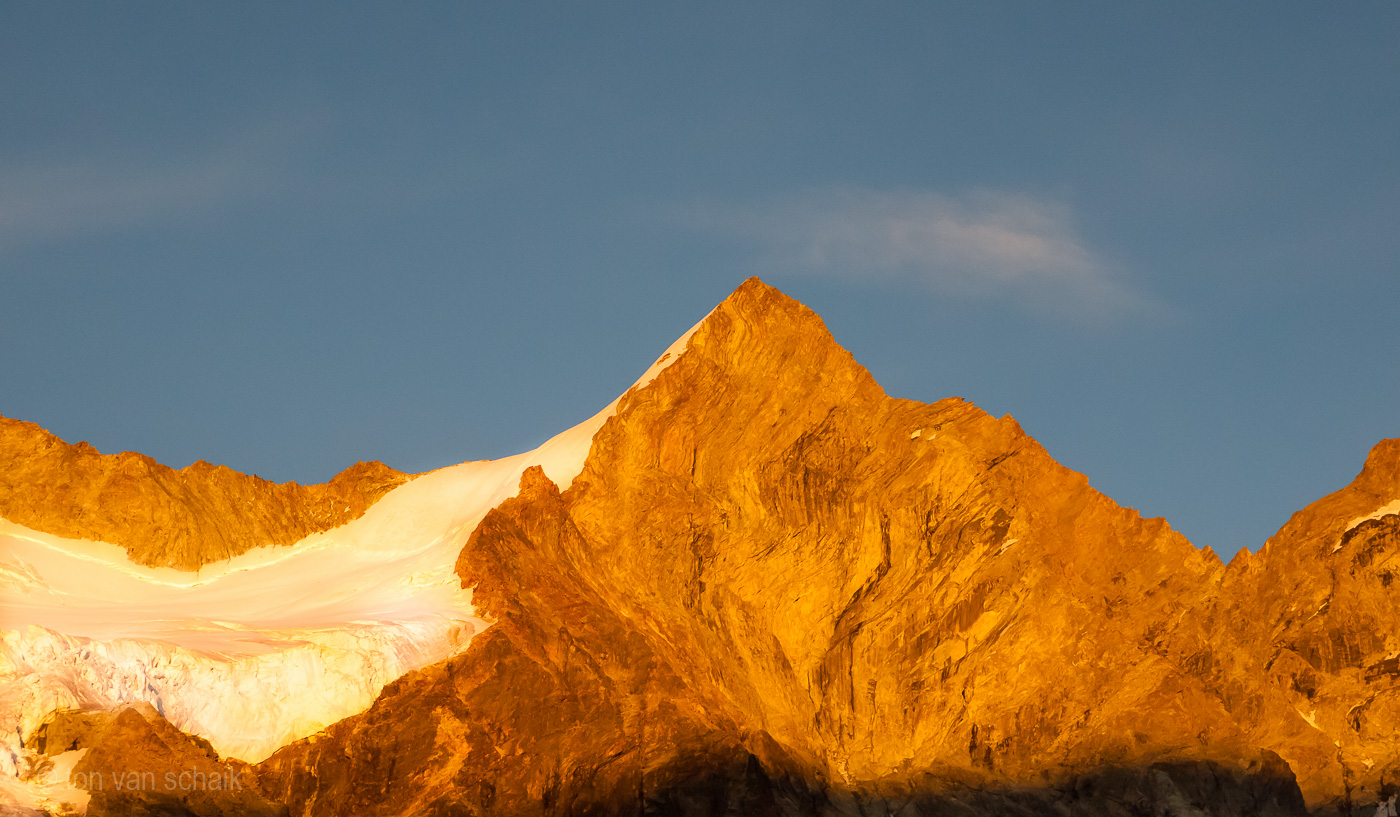 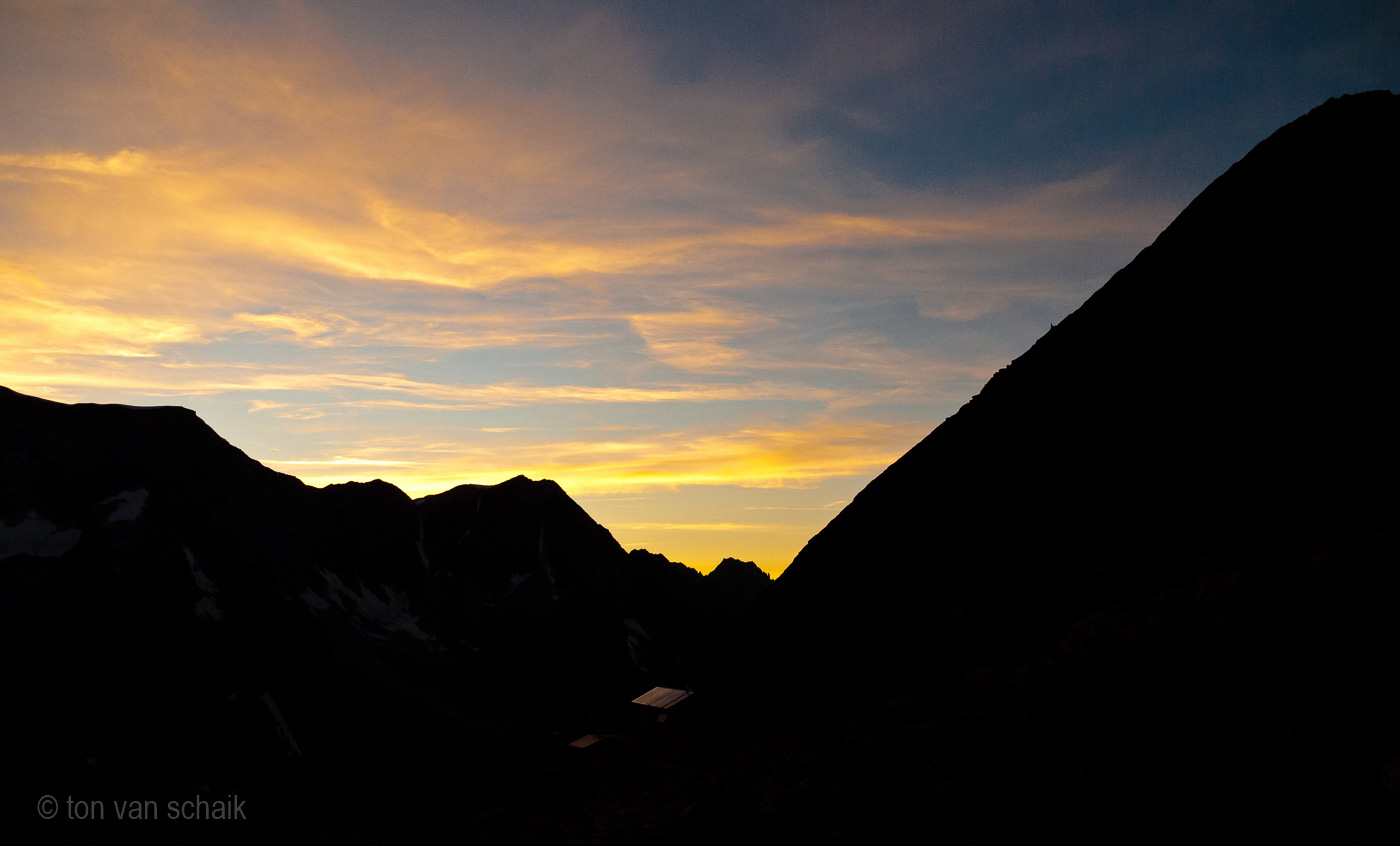 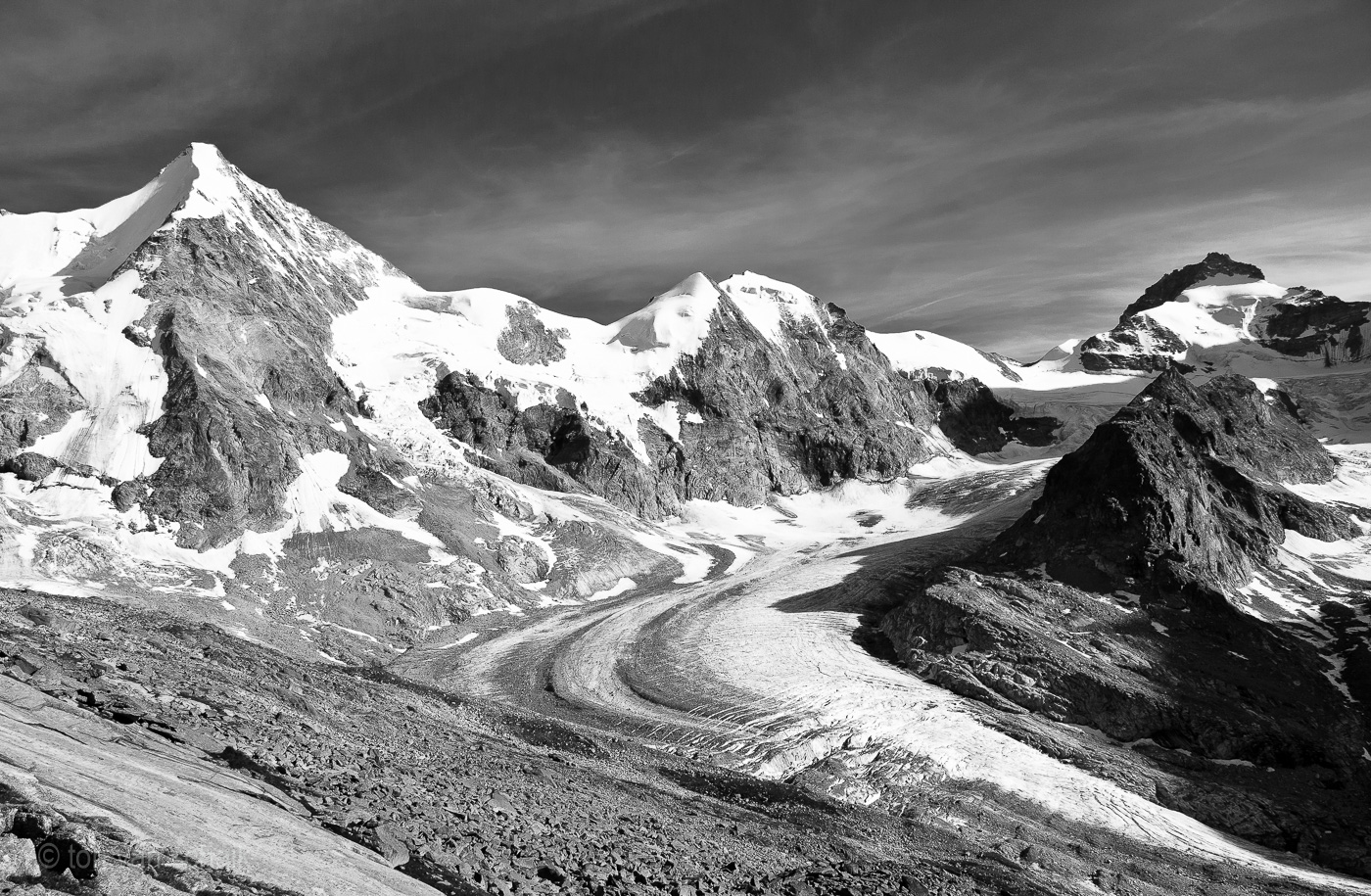 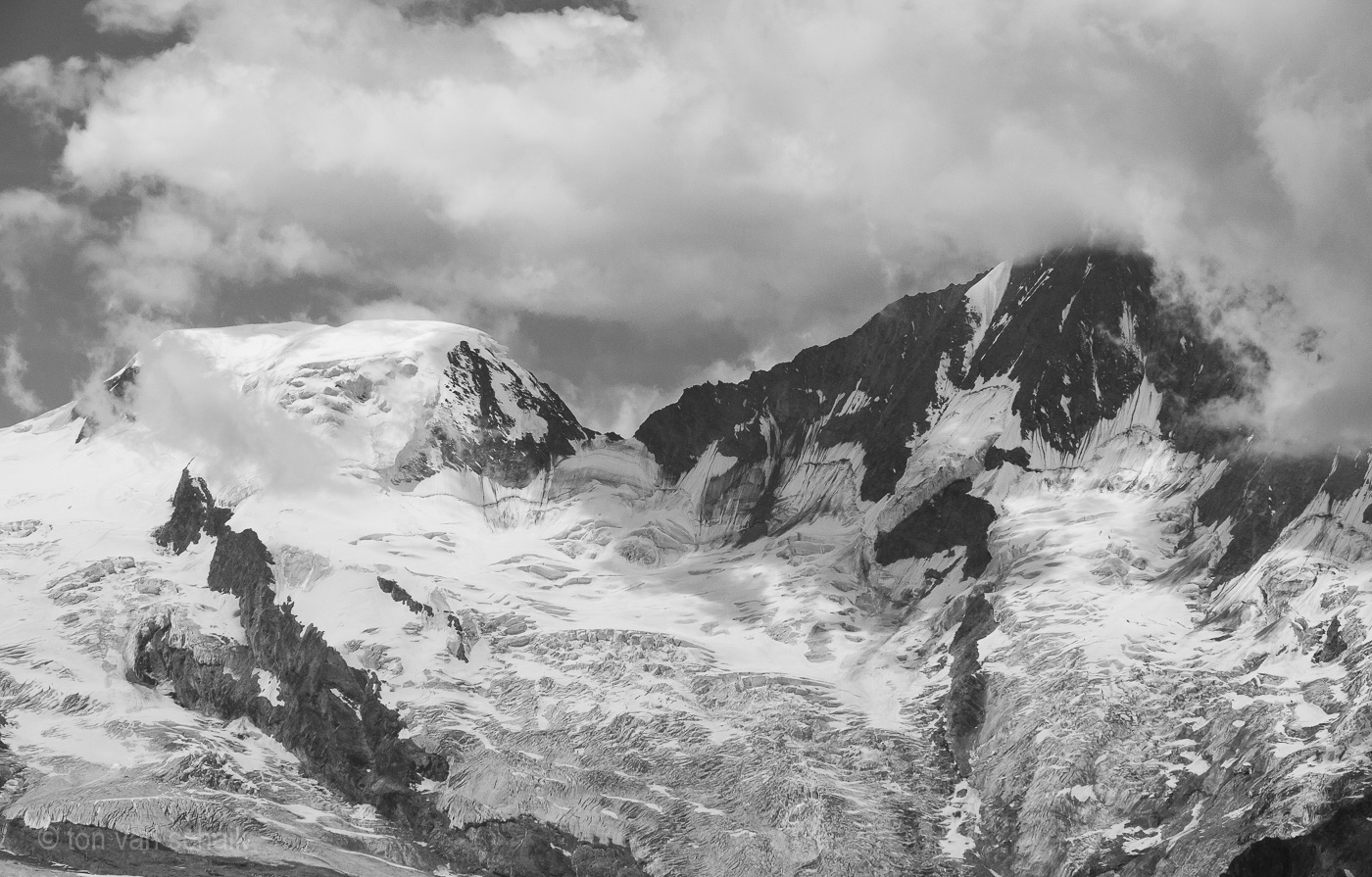 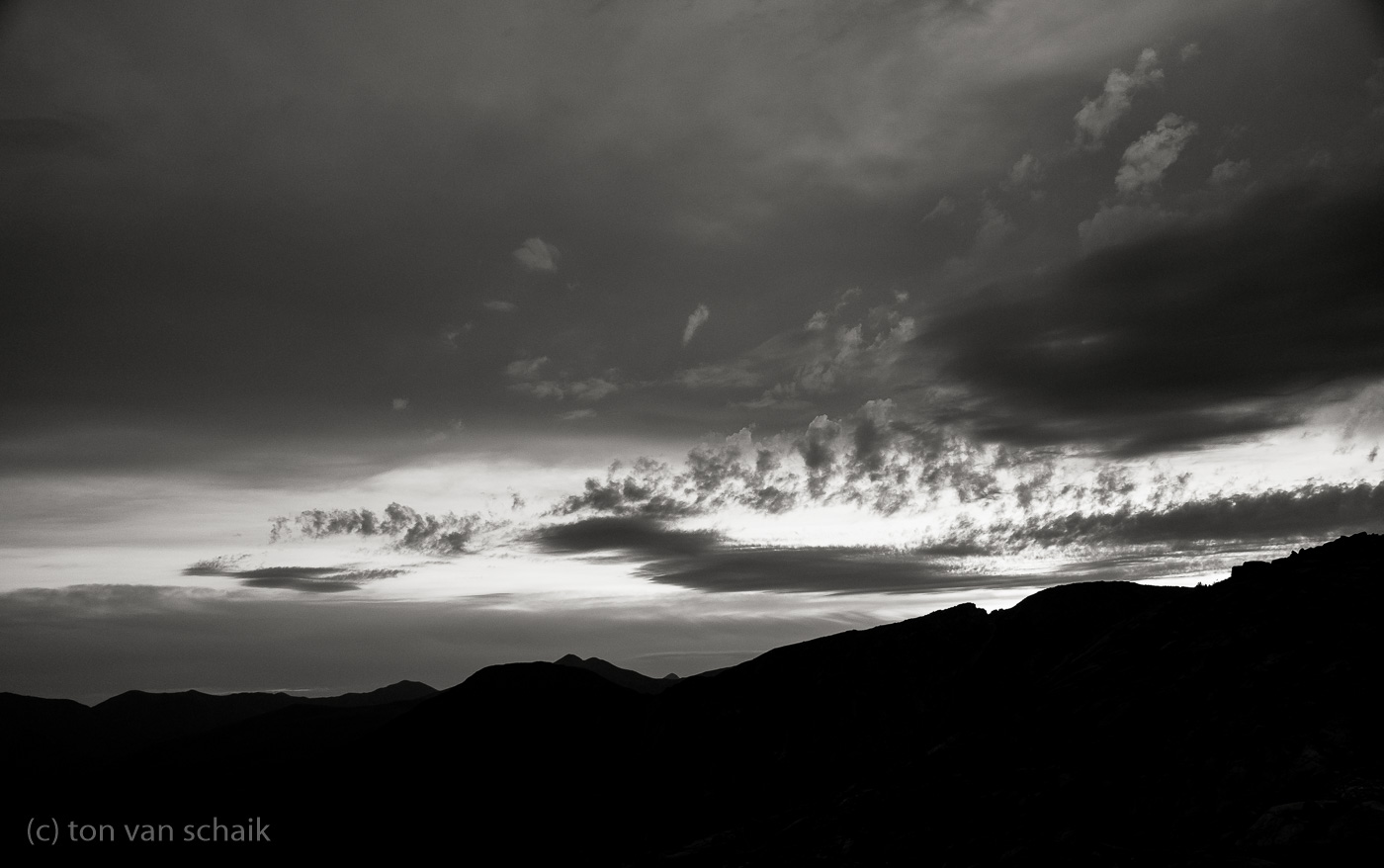 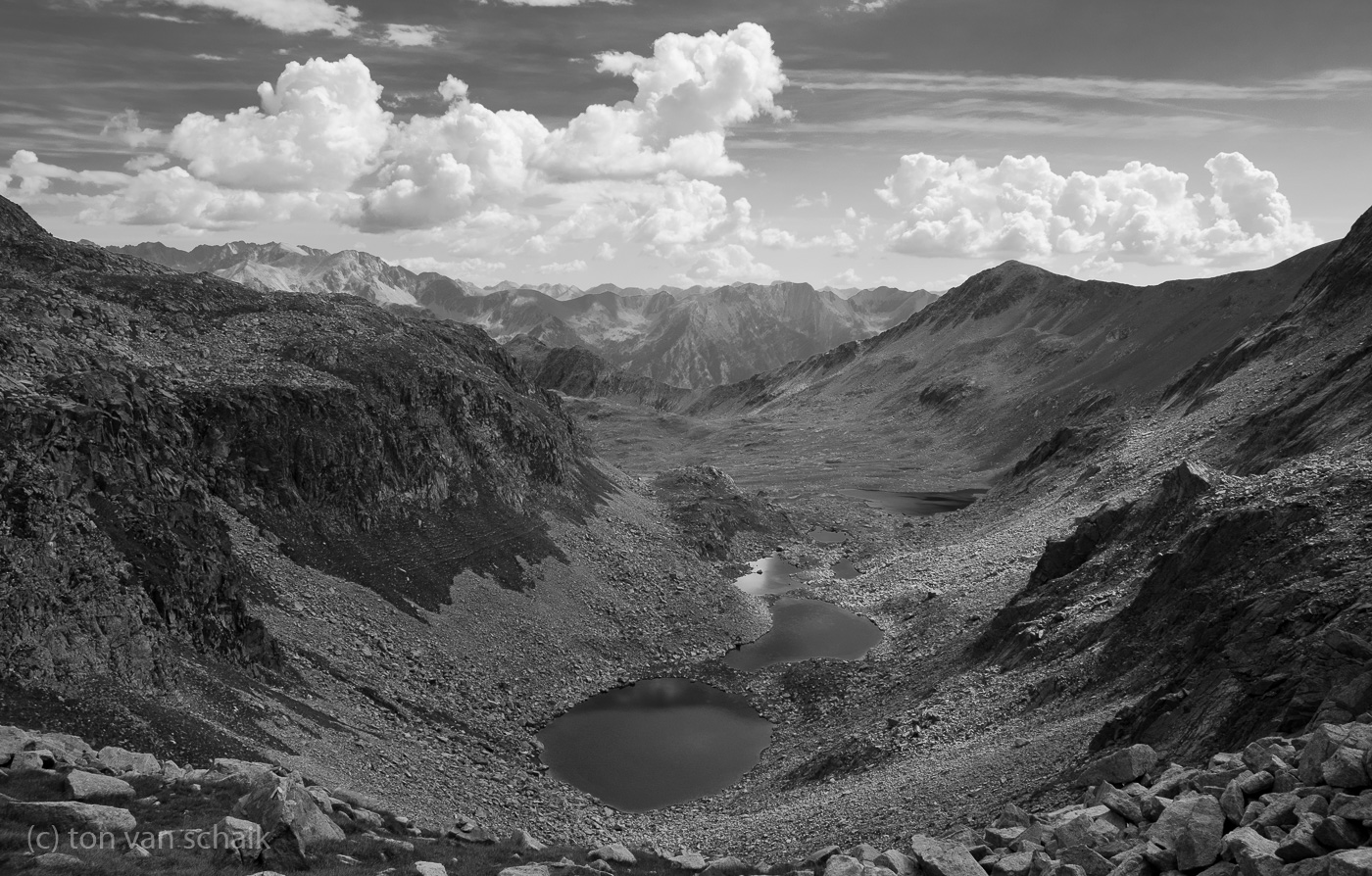 for portfolio and more press  HOMEPAGE