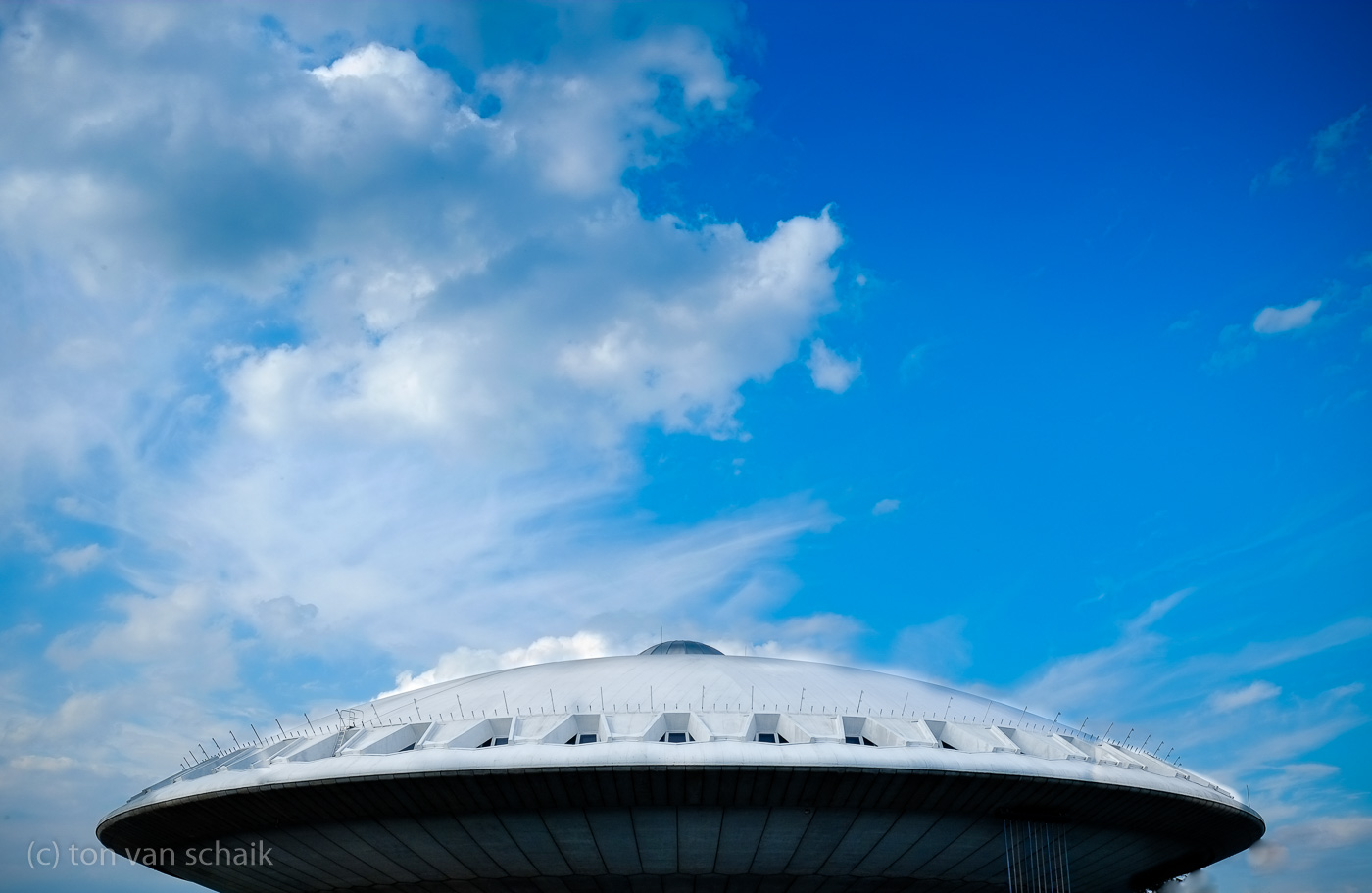 The “uban-influence” section forms part of a series observing aspects of human behaviour. The other parts are “individuality”, “love&joy” and “togetherness”. 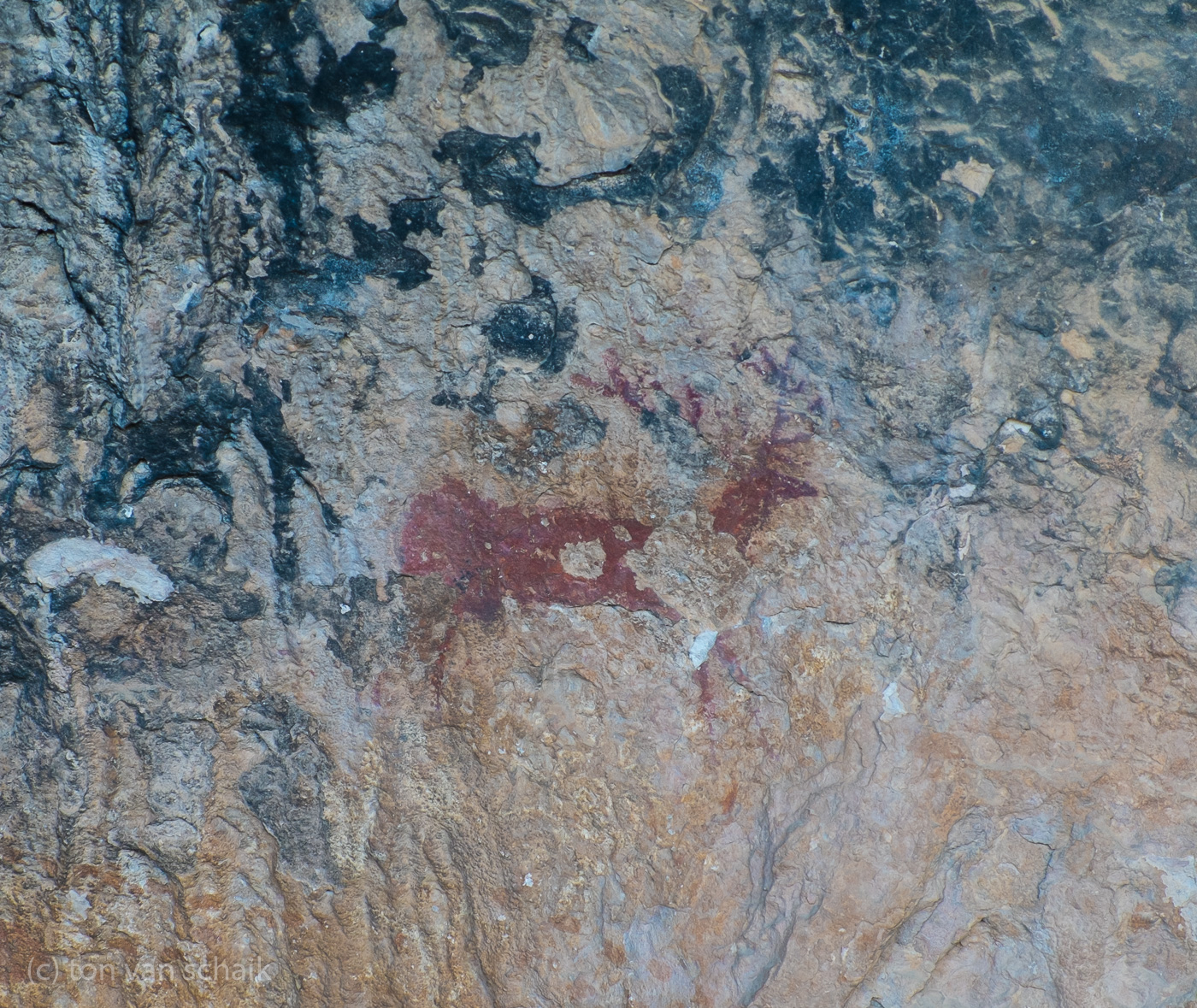 Animals have the habit changing bits of their environment into places to hide, rest or breed. People developed this habit in so much greater extend, sometimes transforming urban surroundings into places of art. In Europe no place is untouched by men, except the high mountains and some woods.  In their turn those men-created habitats have profound effects on the way people behave. Since the invention of agriculrute, and in effect of that the human necessitie of permanent settlement, a cycle of mutual influence between people and their urban surroundings is in motion, with different outcomes over time and places. 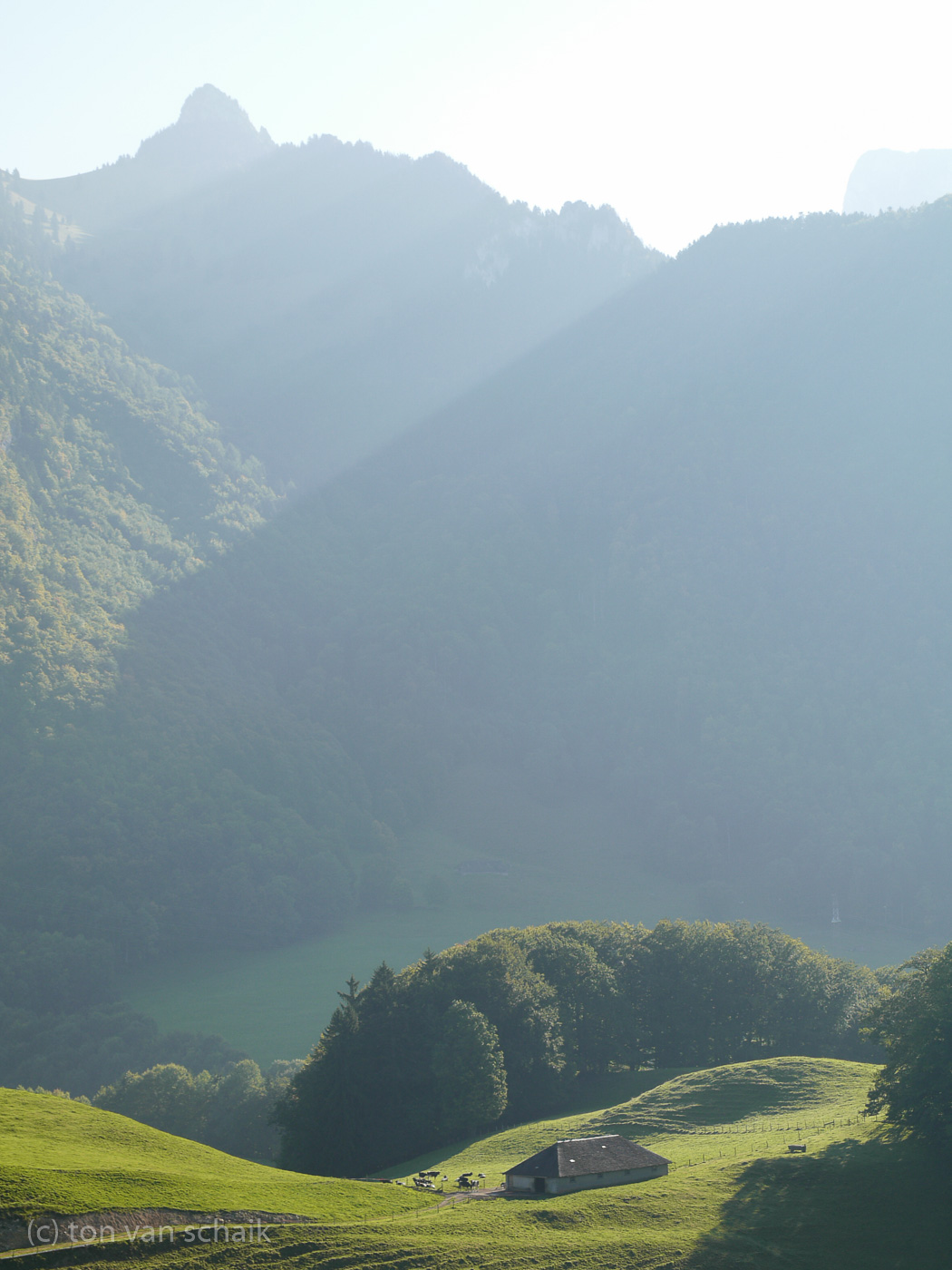 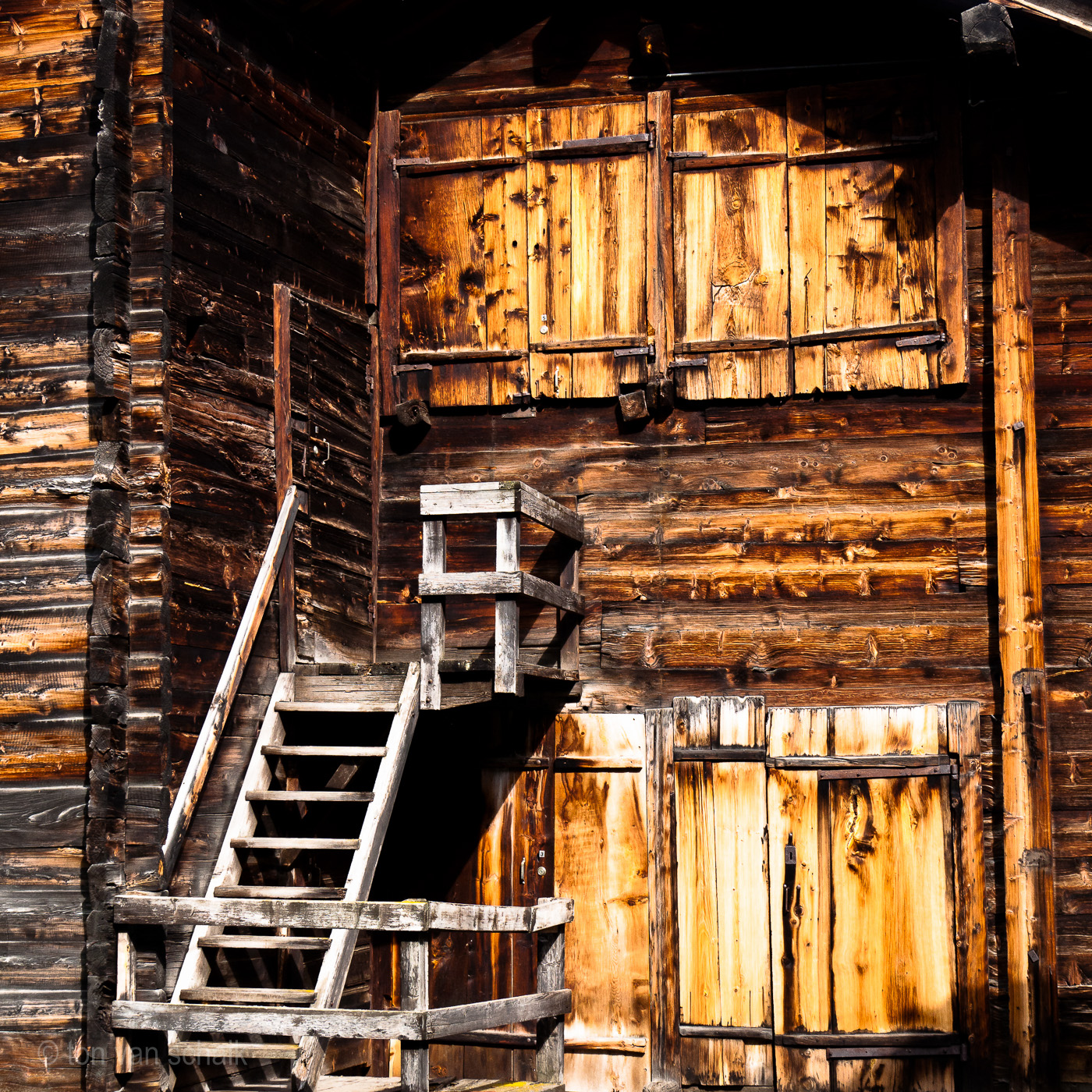 extremadua. all agricultured yet rural 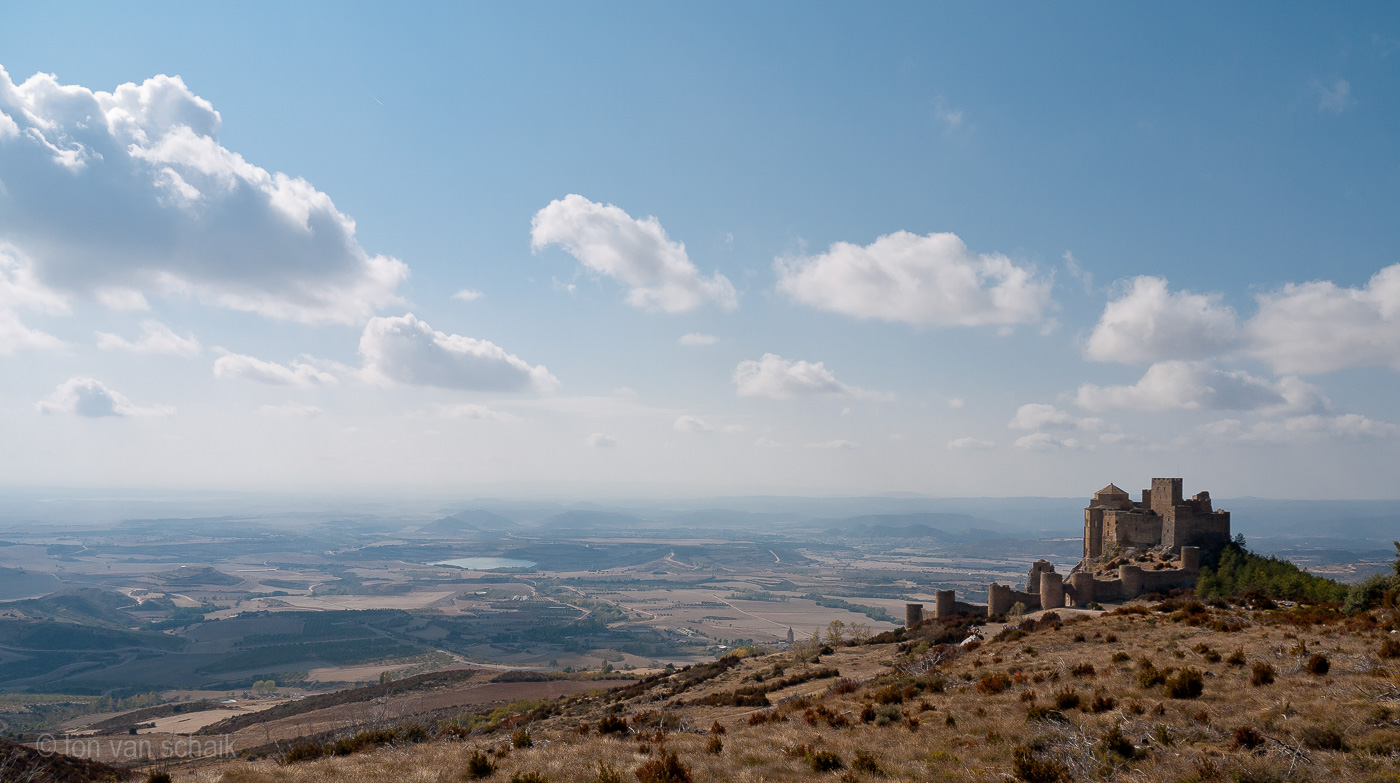 powers of the word and the sword. longtime neighbours 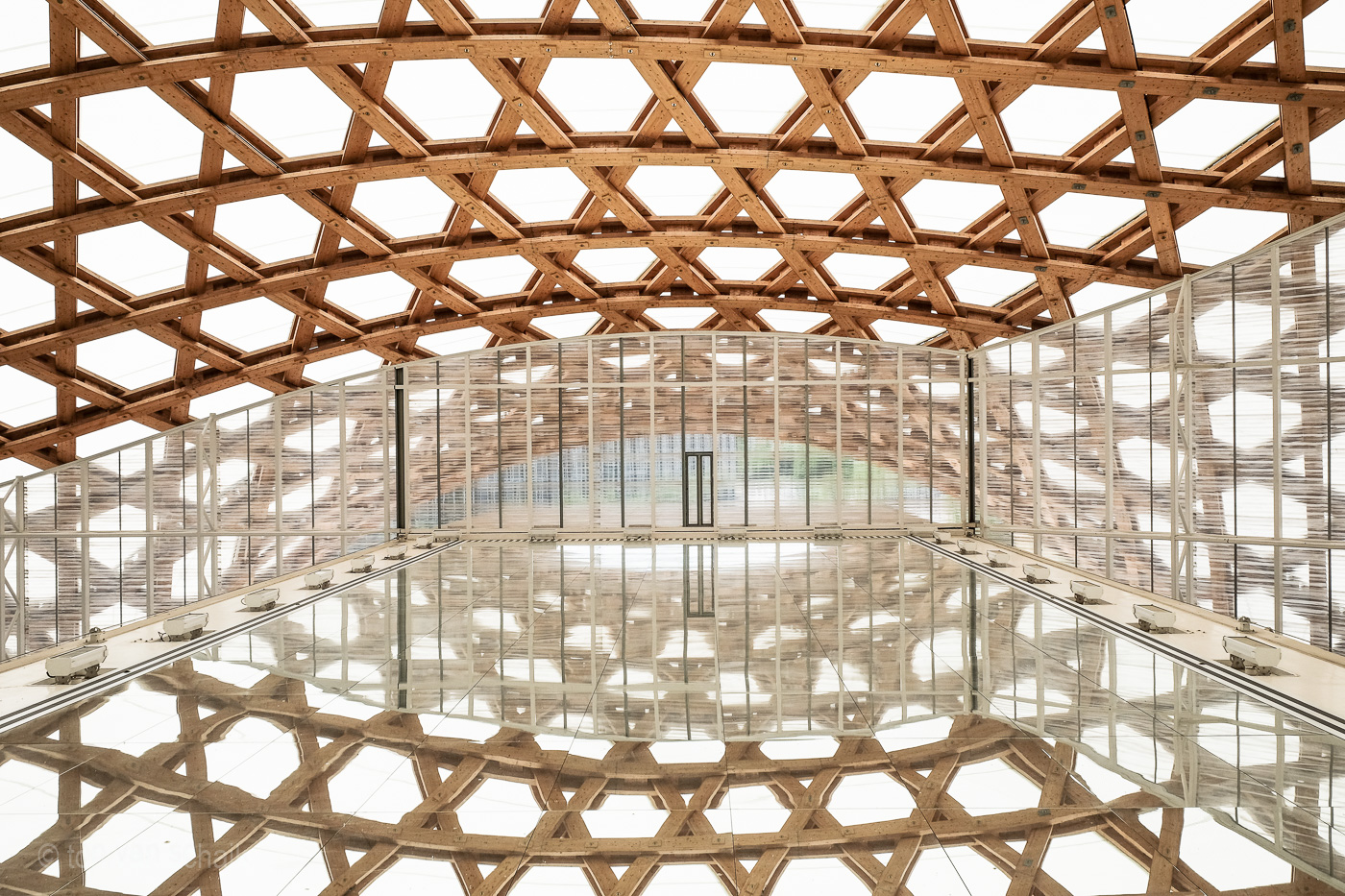 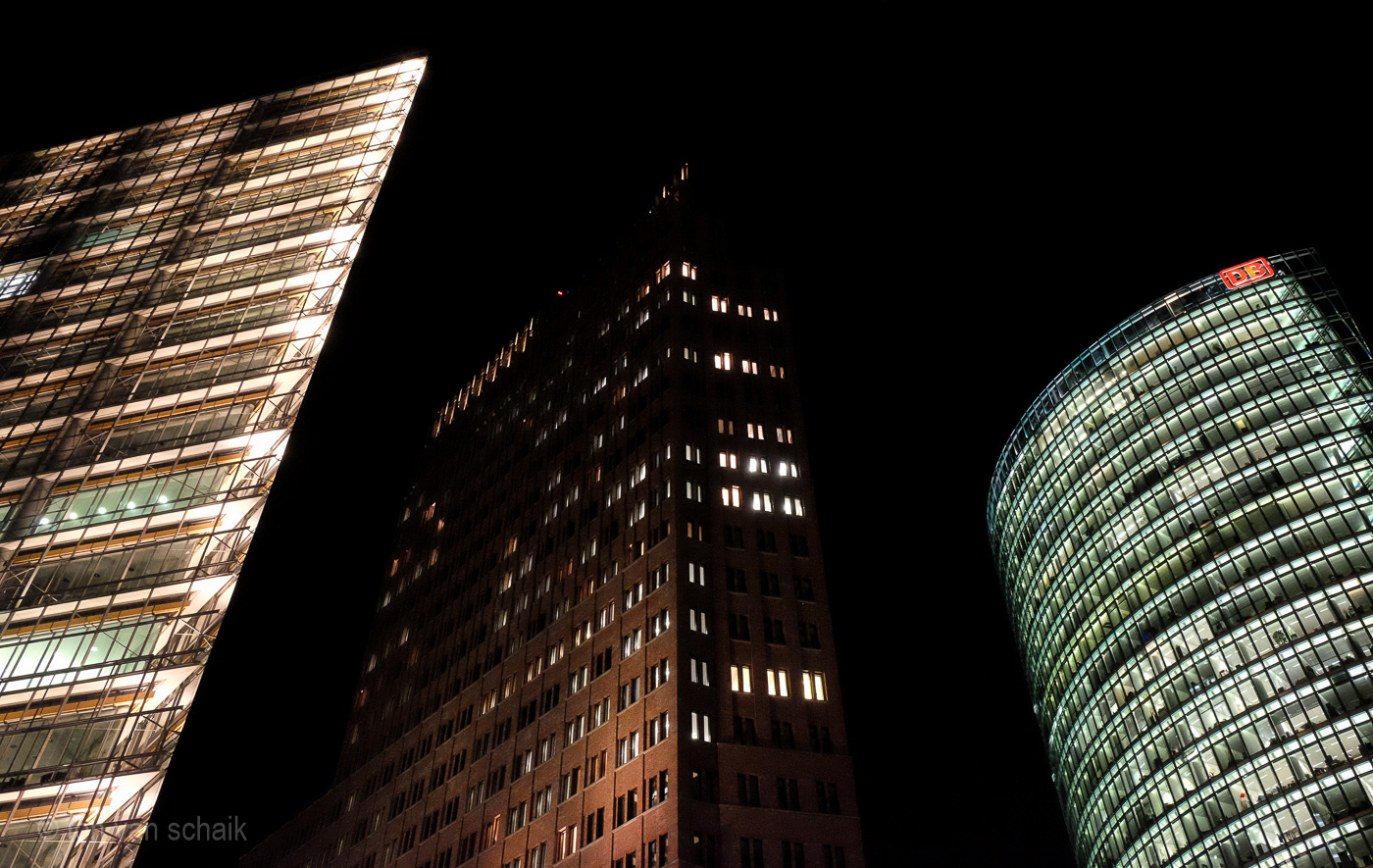 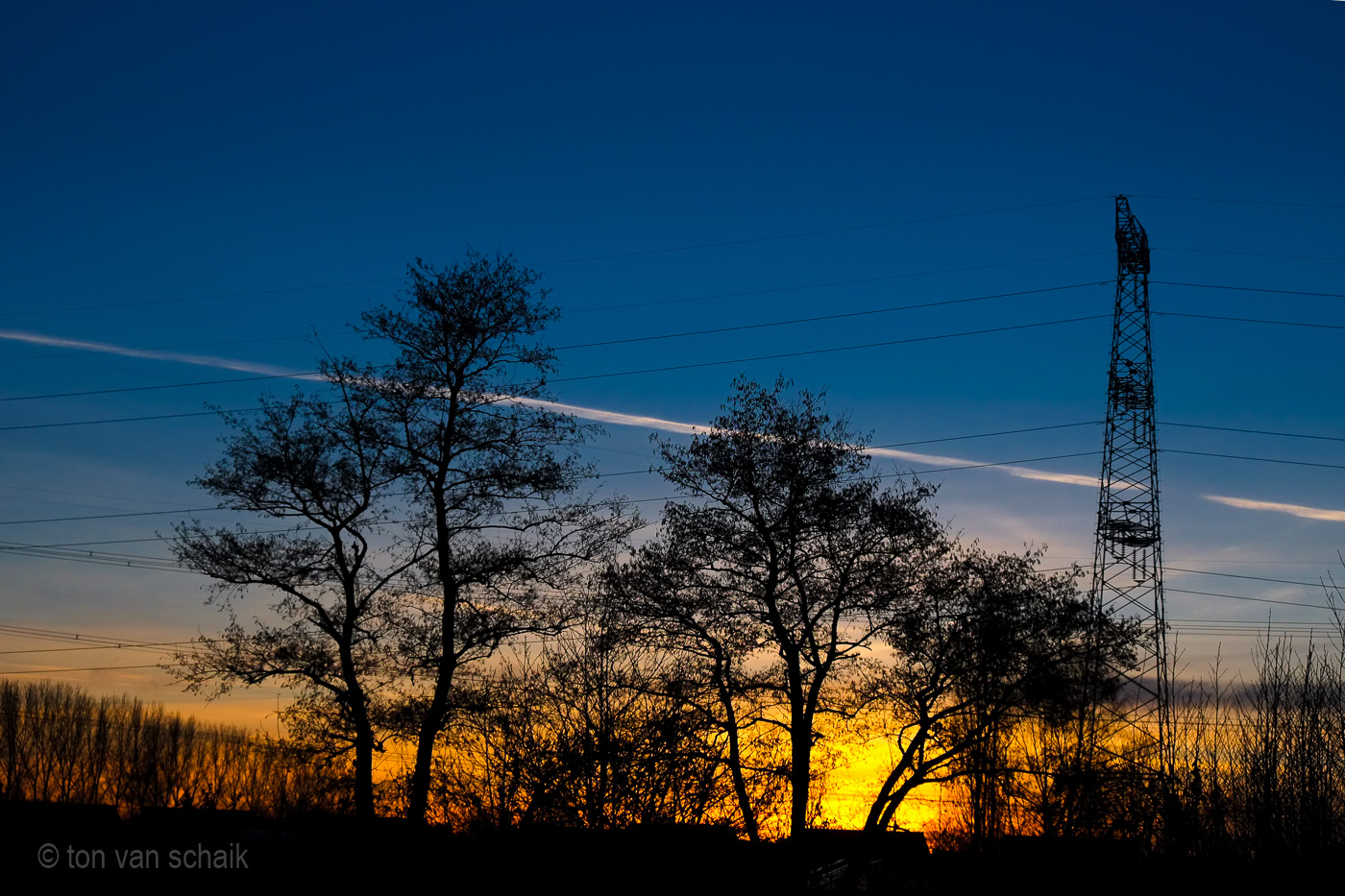 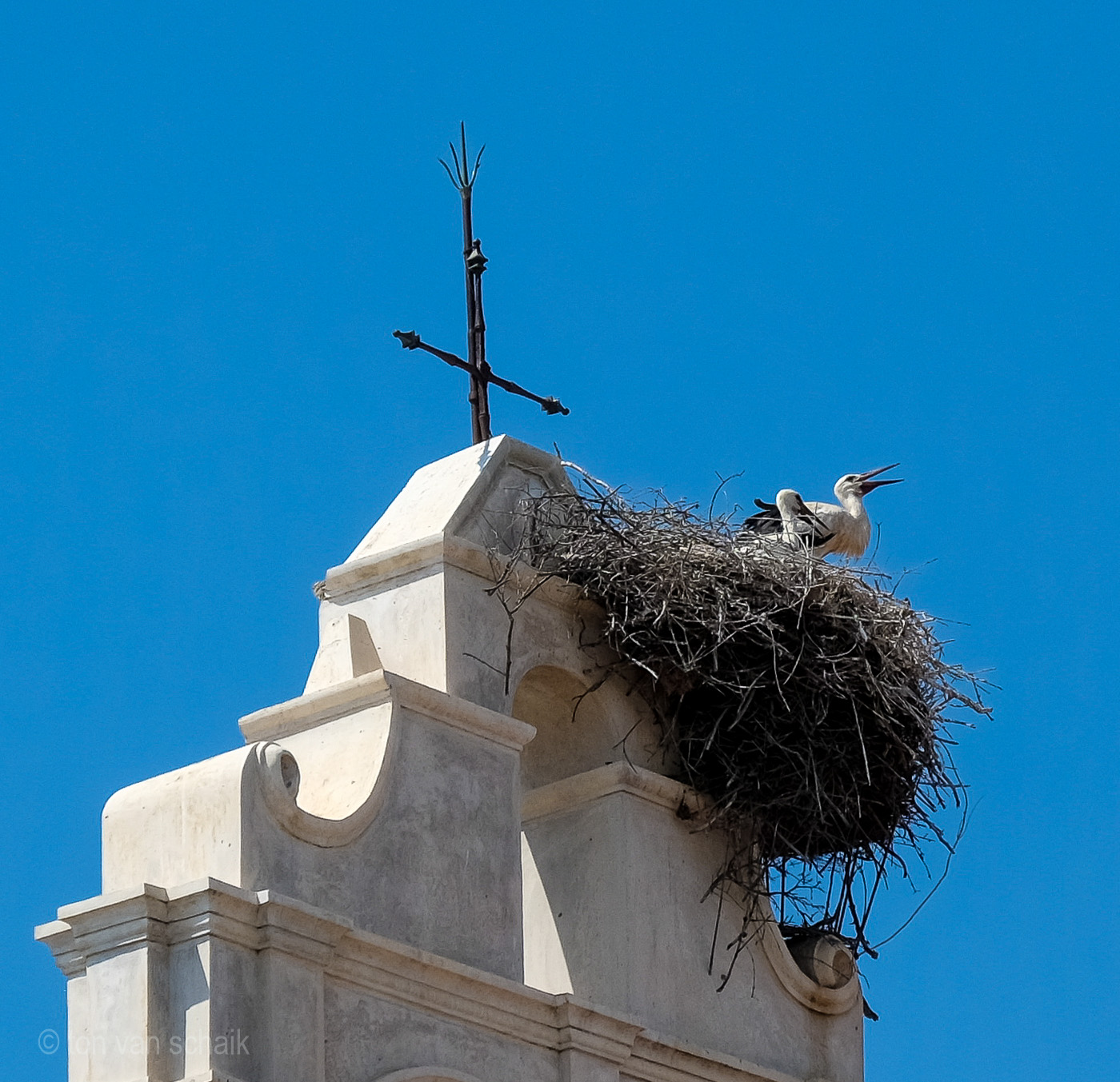 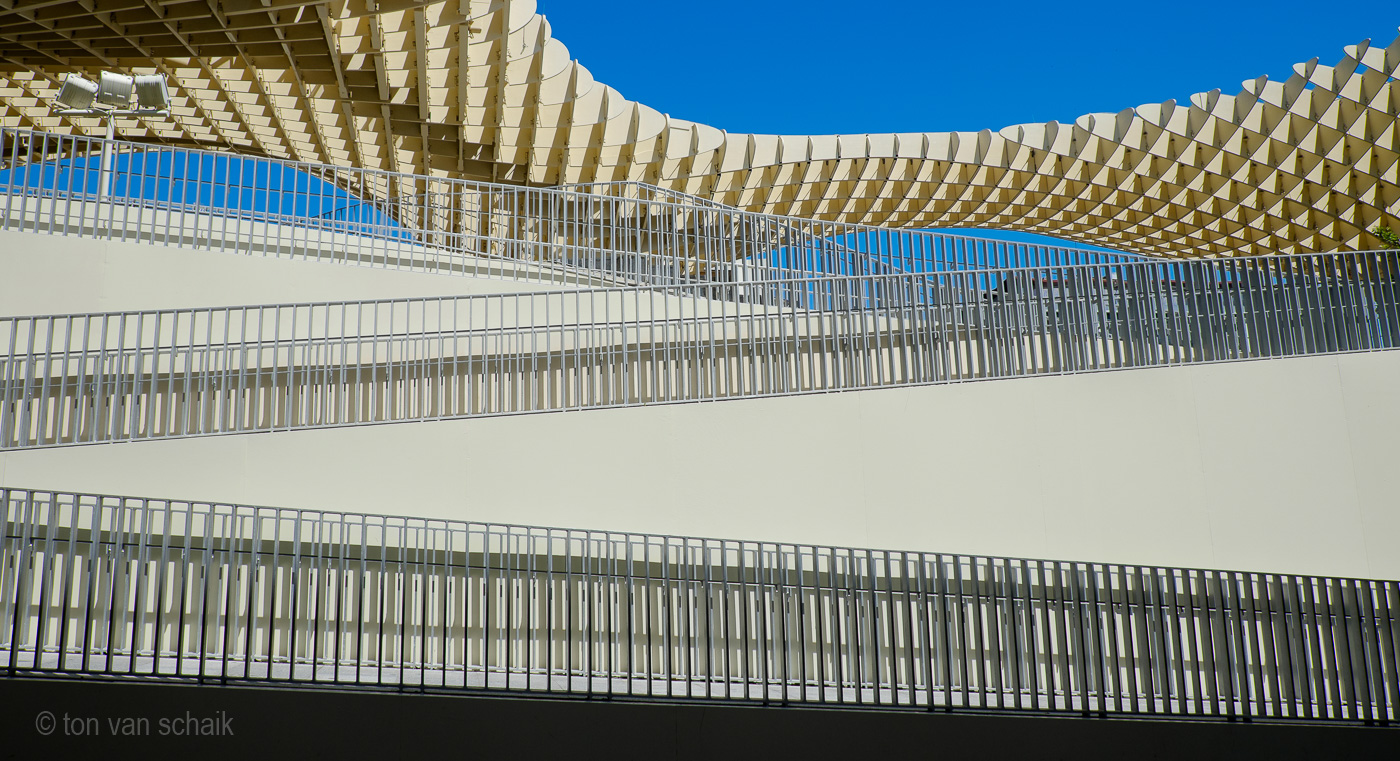 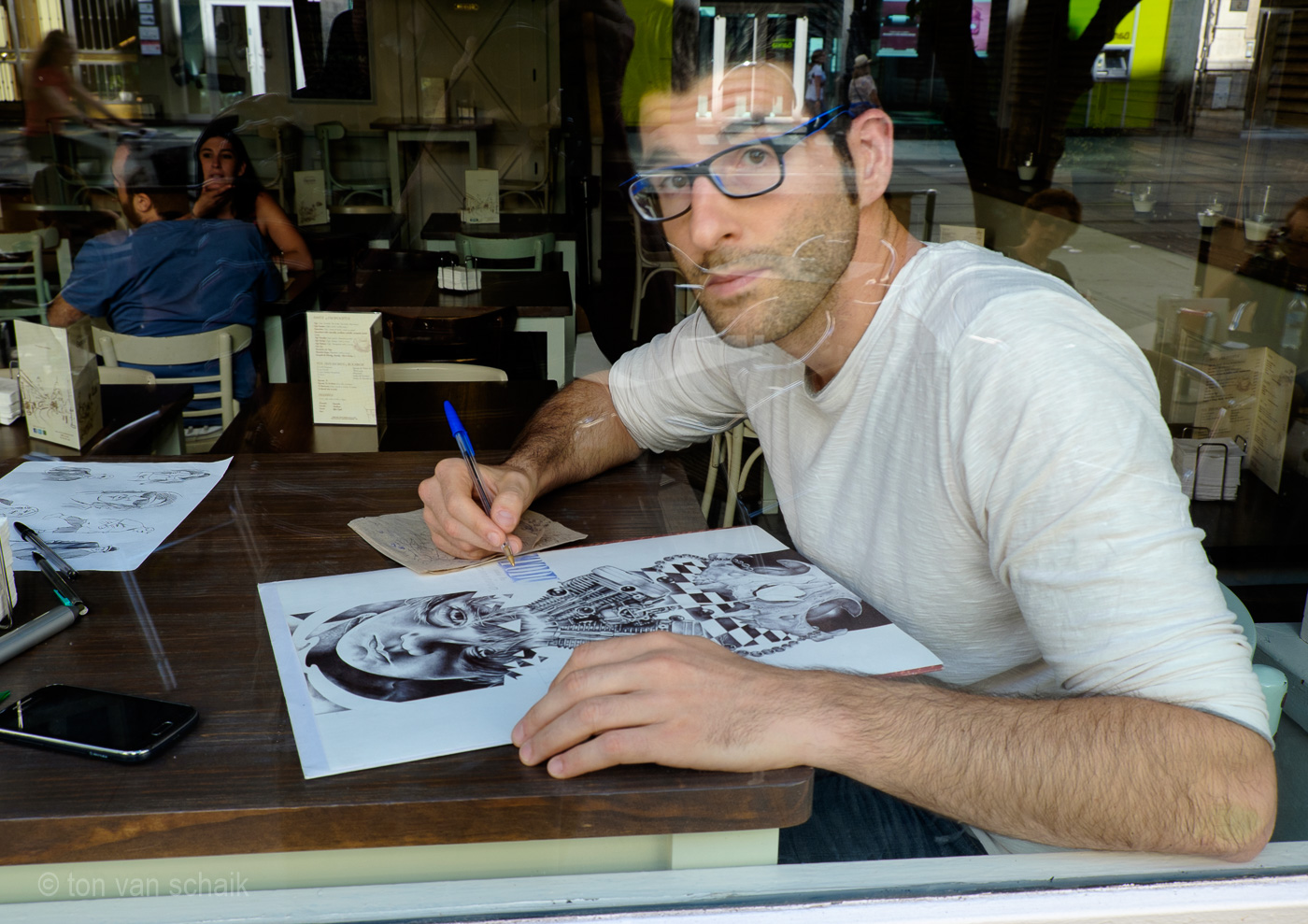 the artist. curves and squares 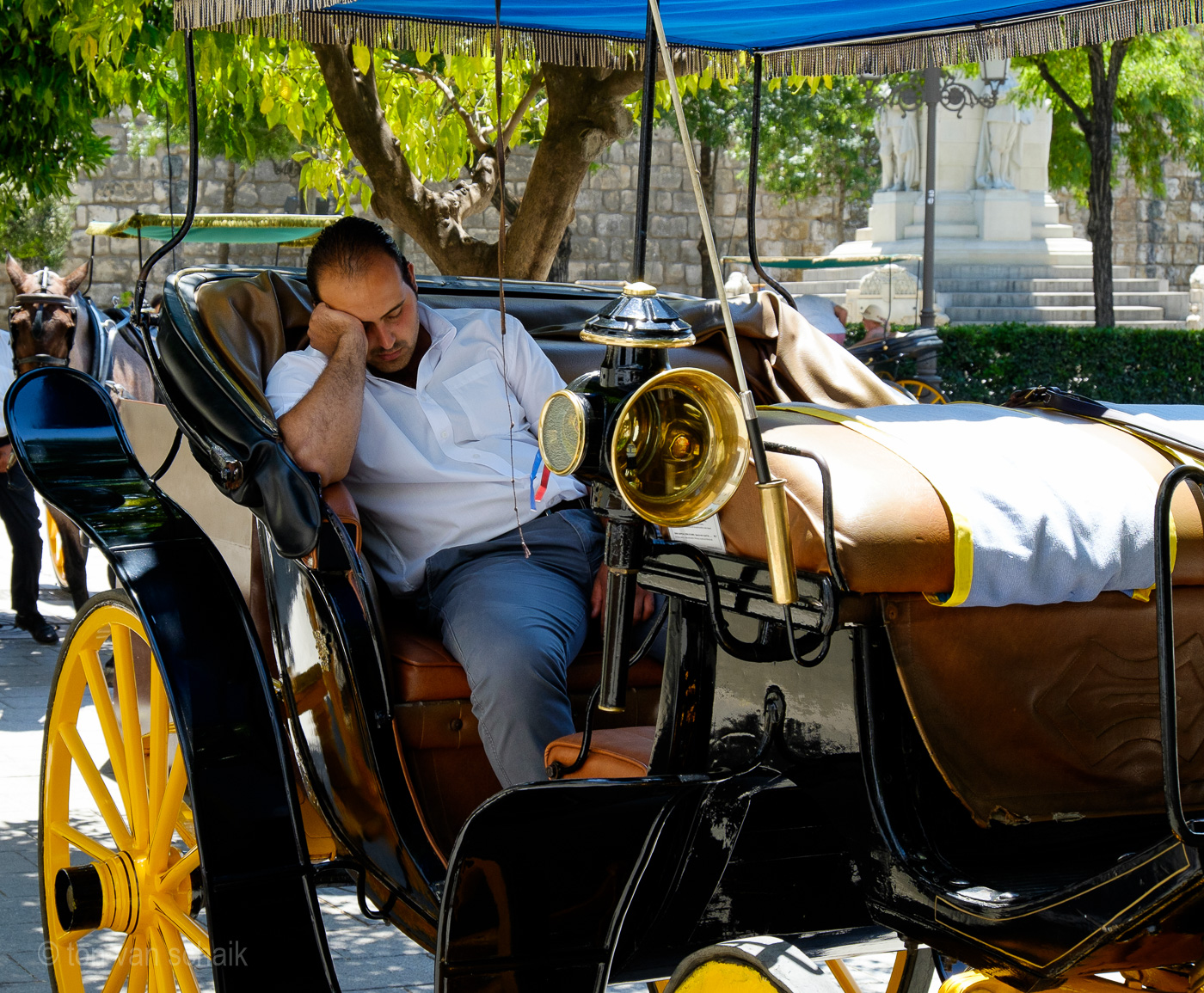 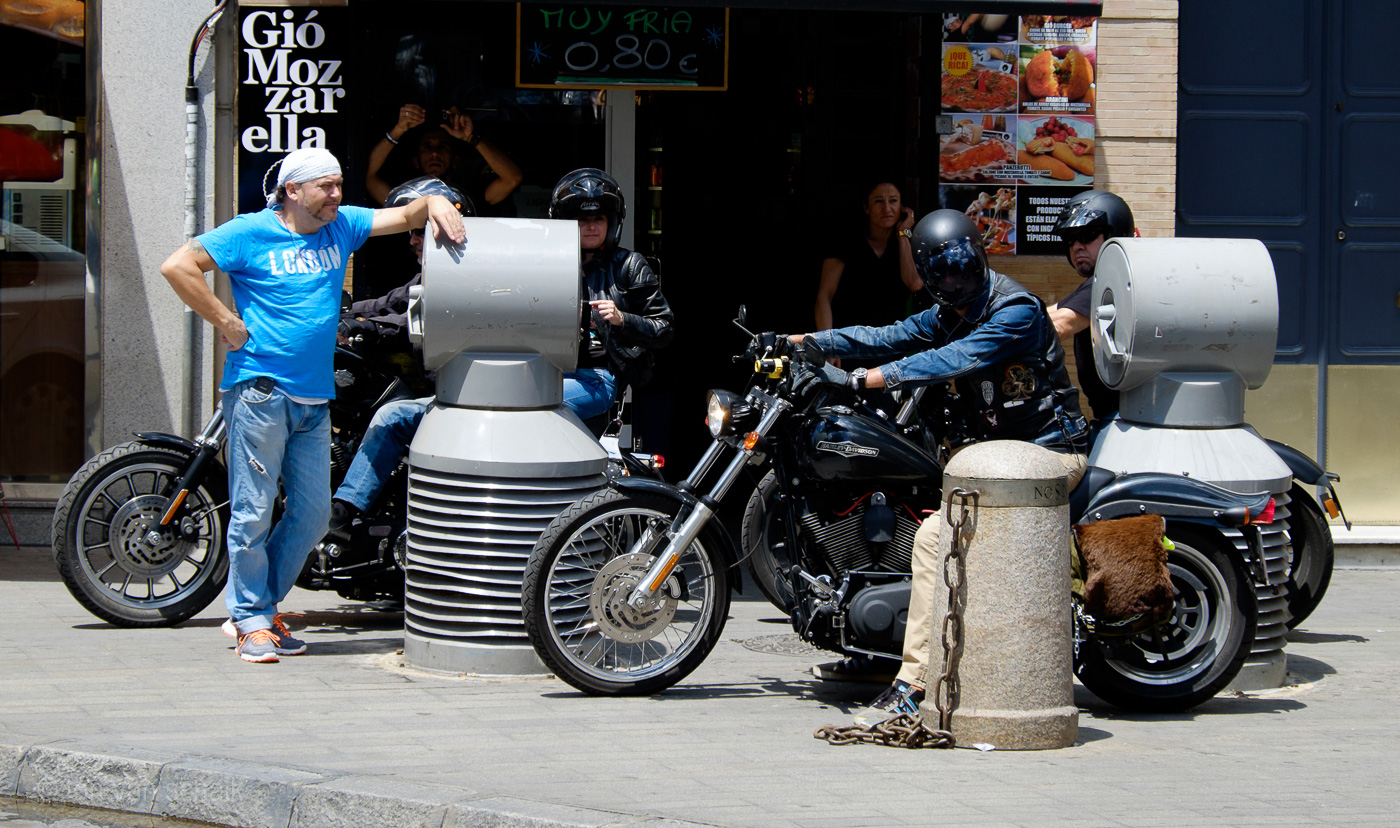 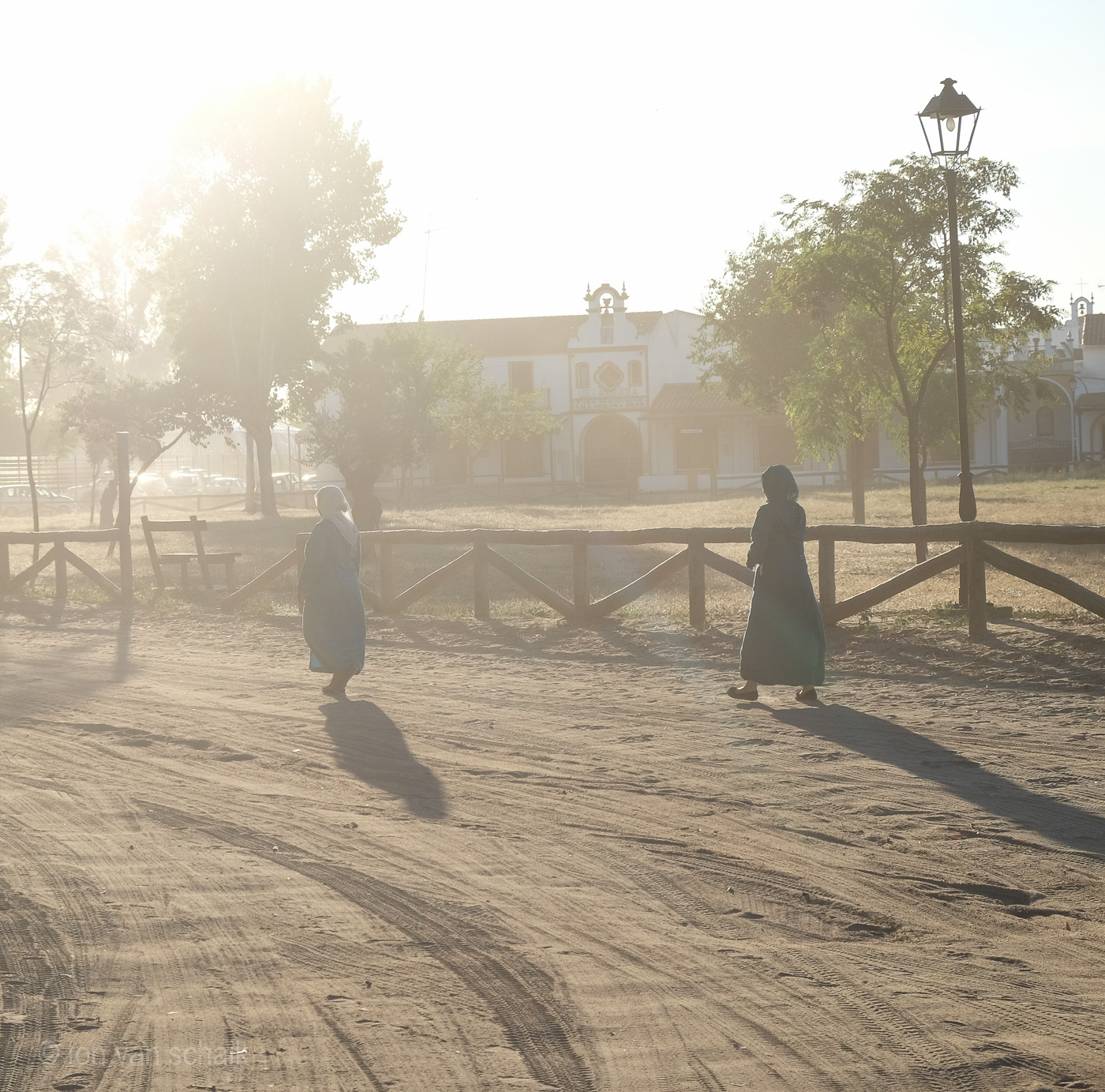 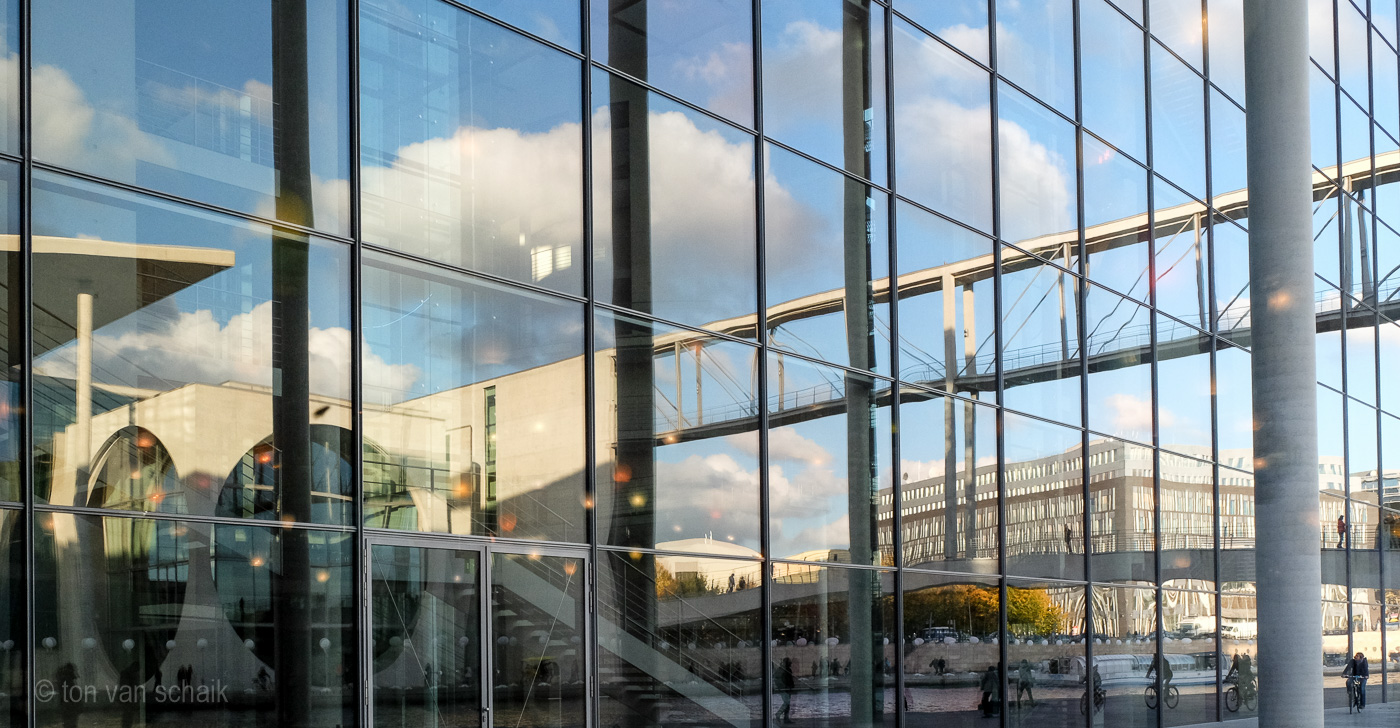 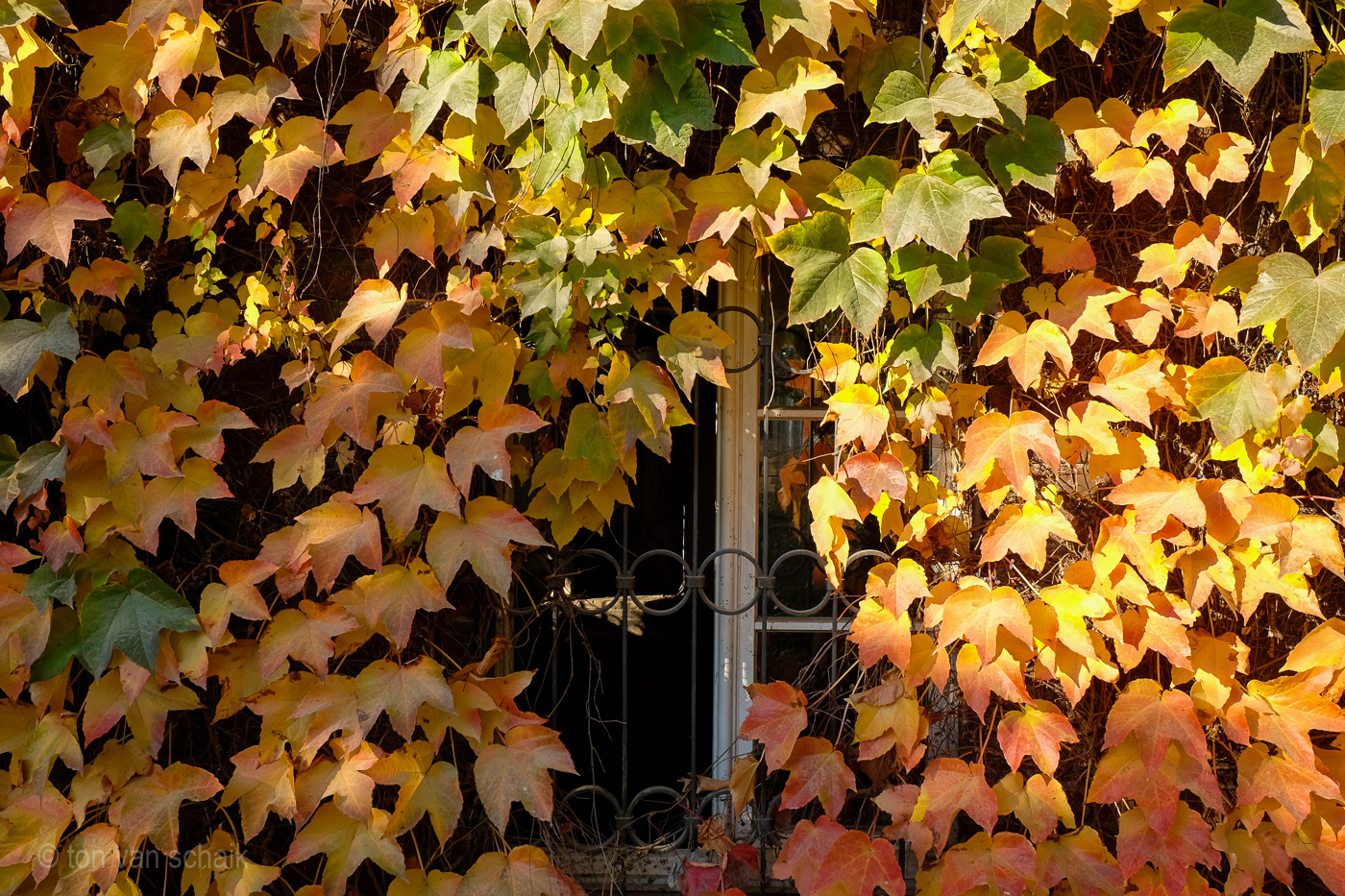 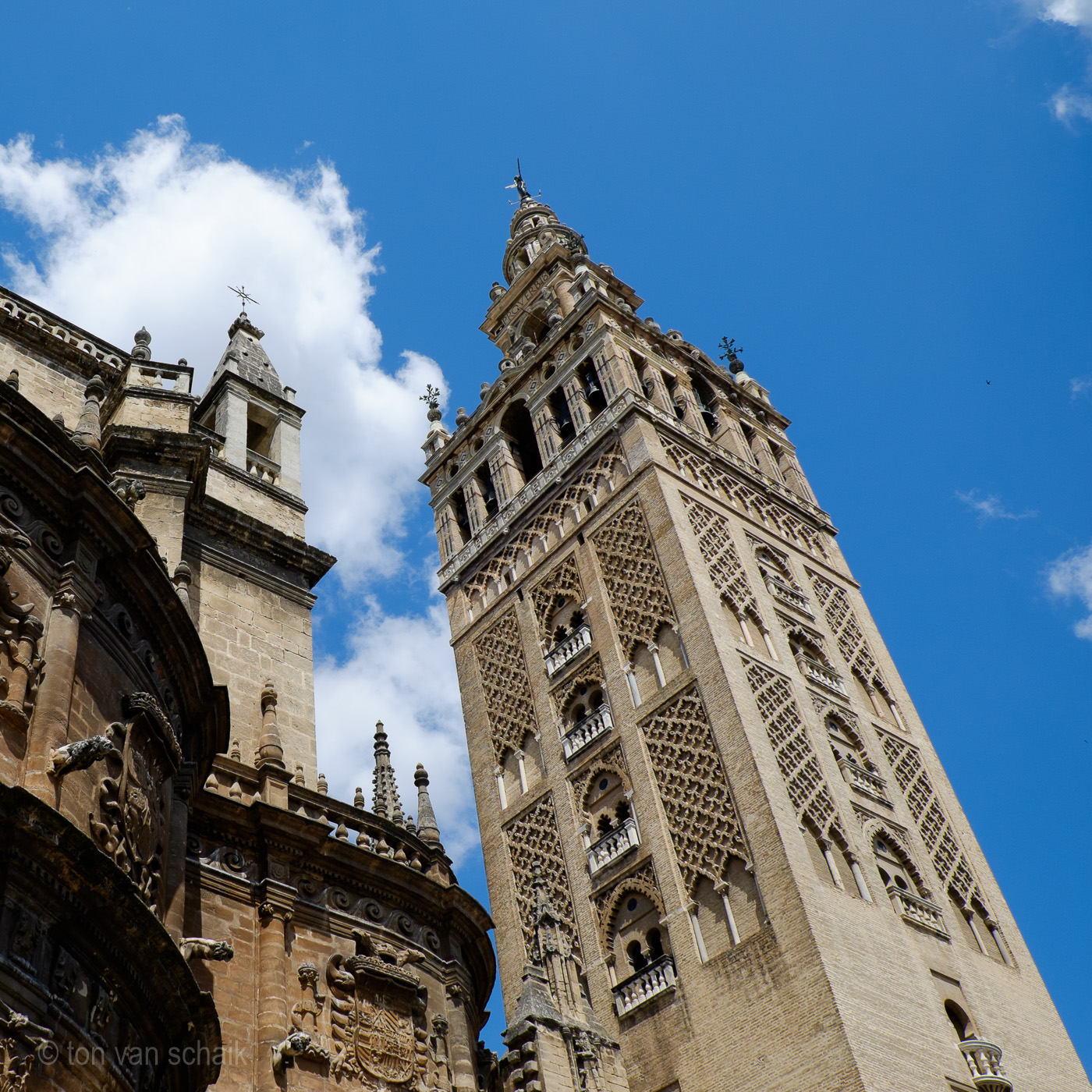 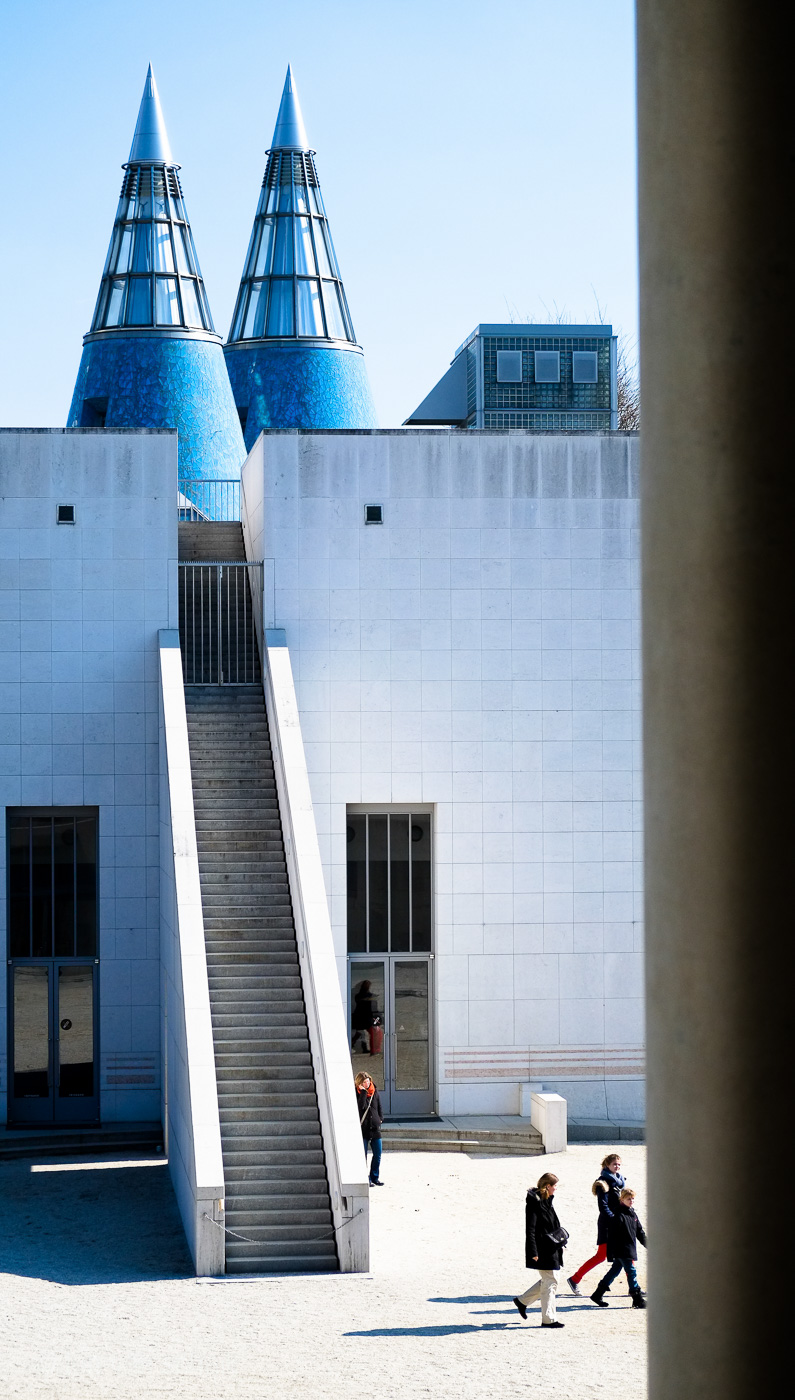 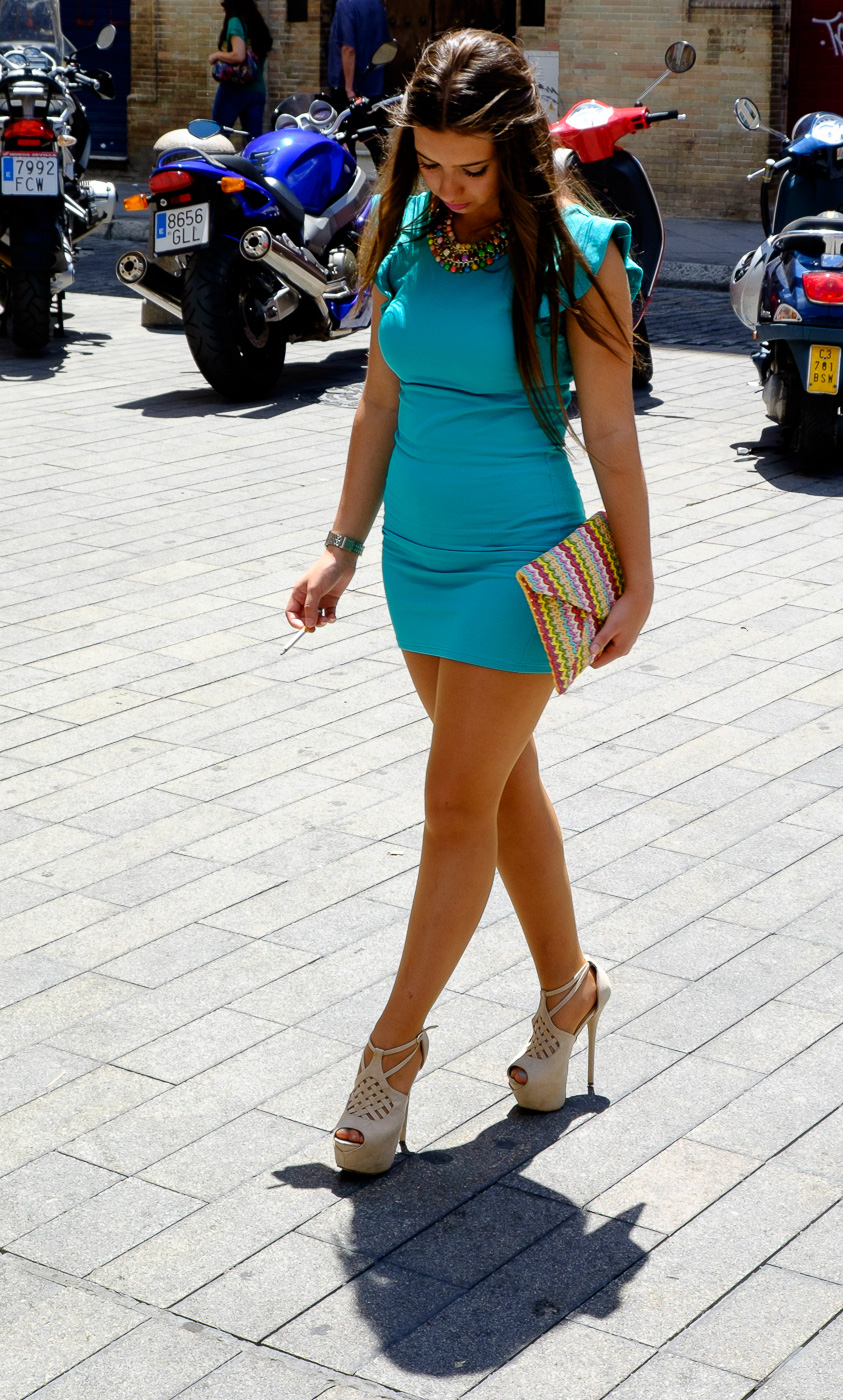 dressed for the city 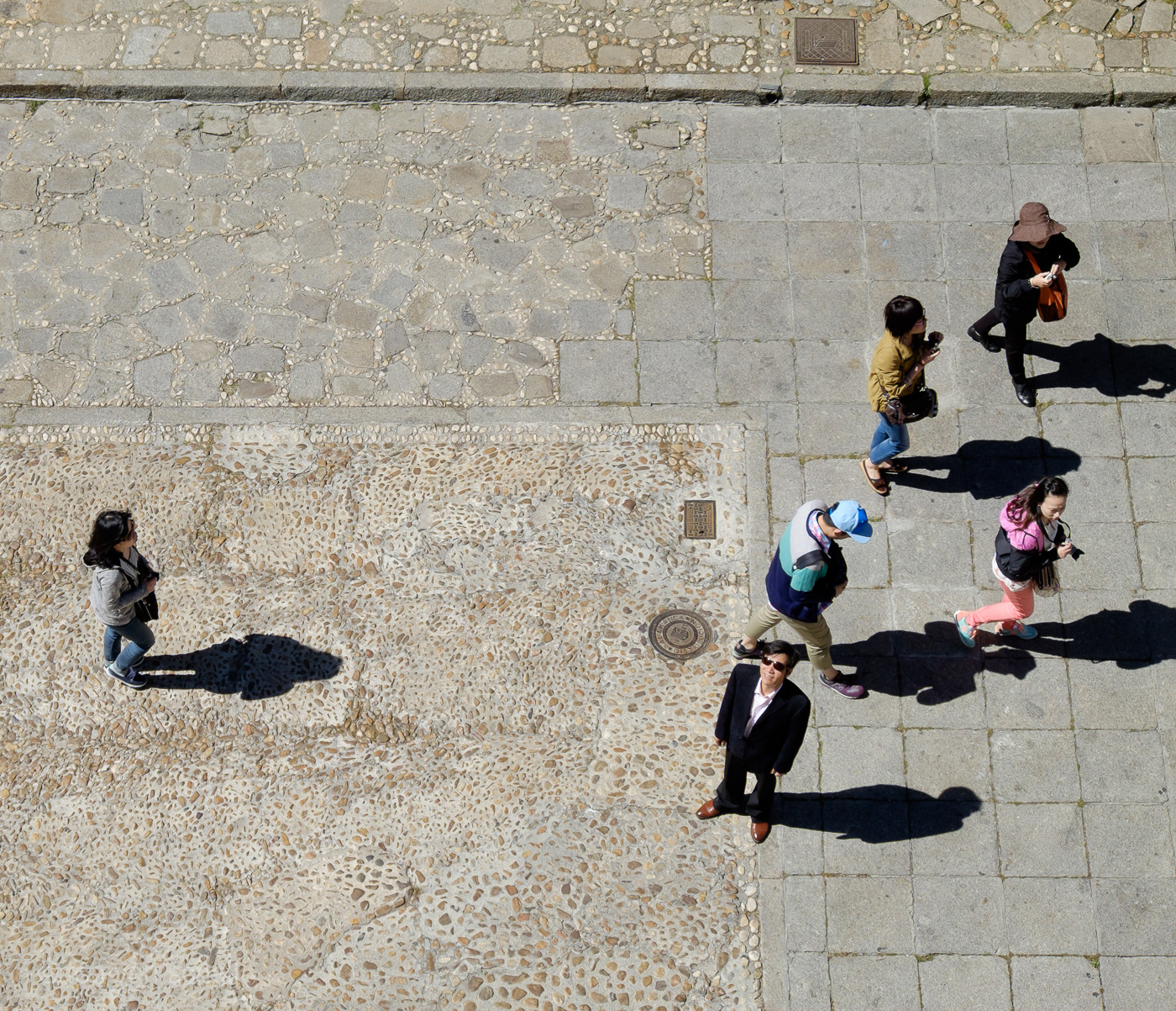 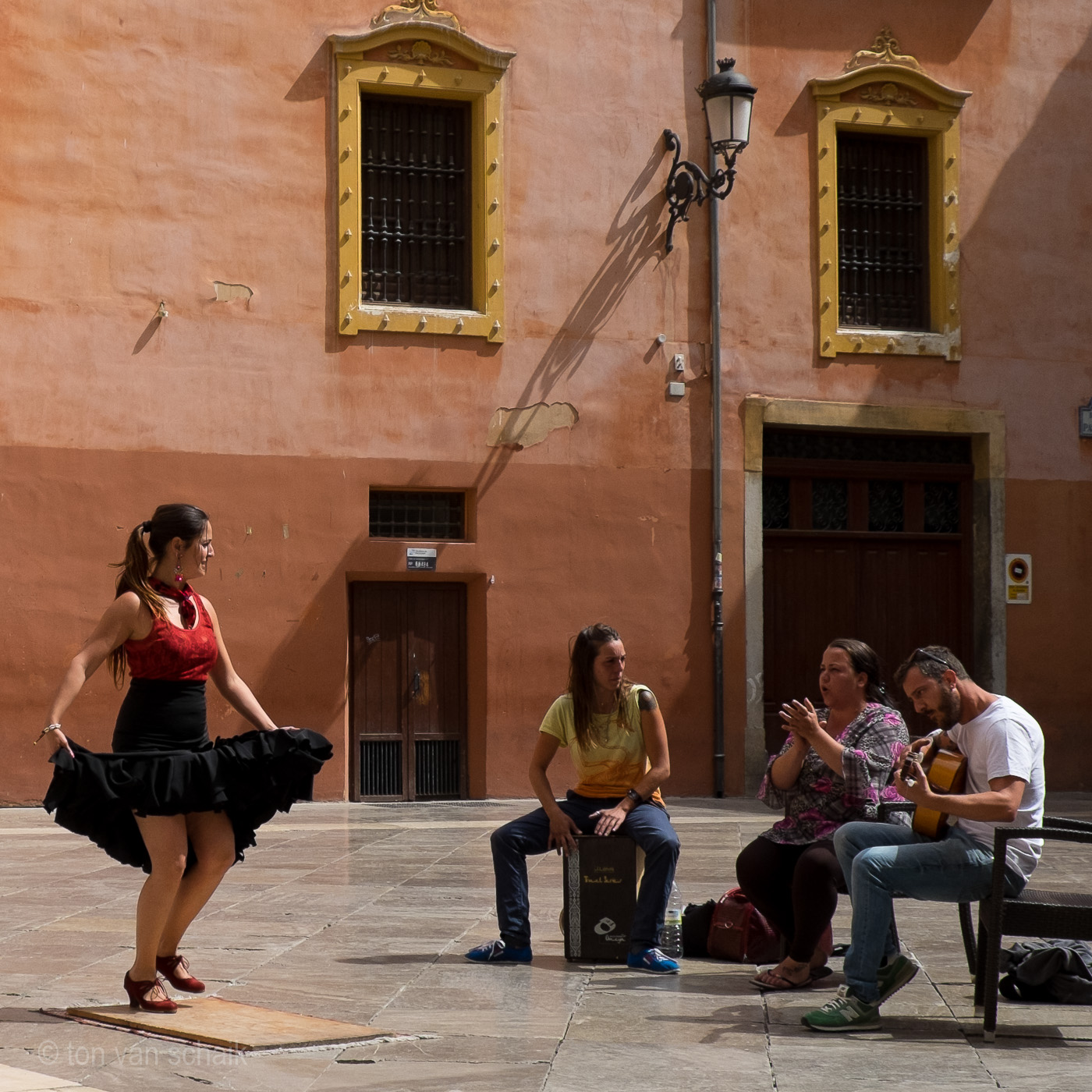 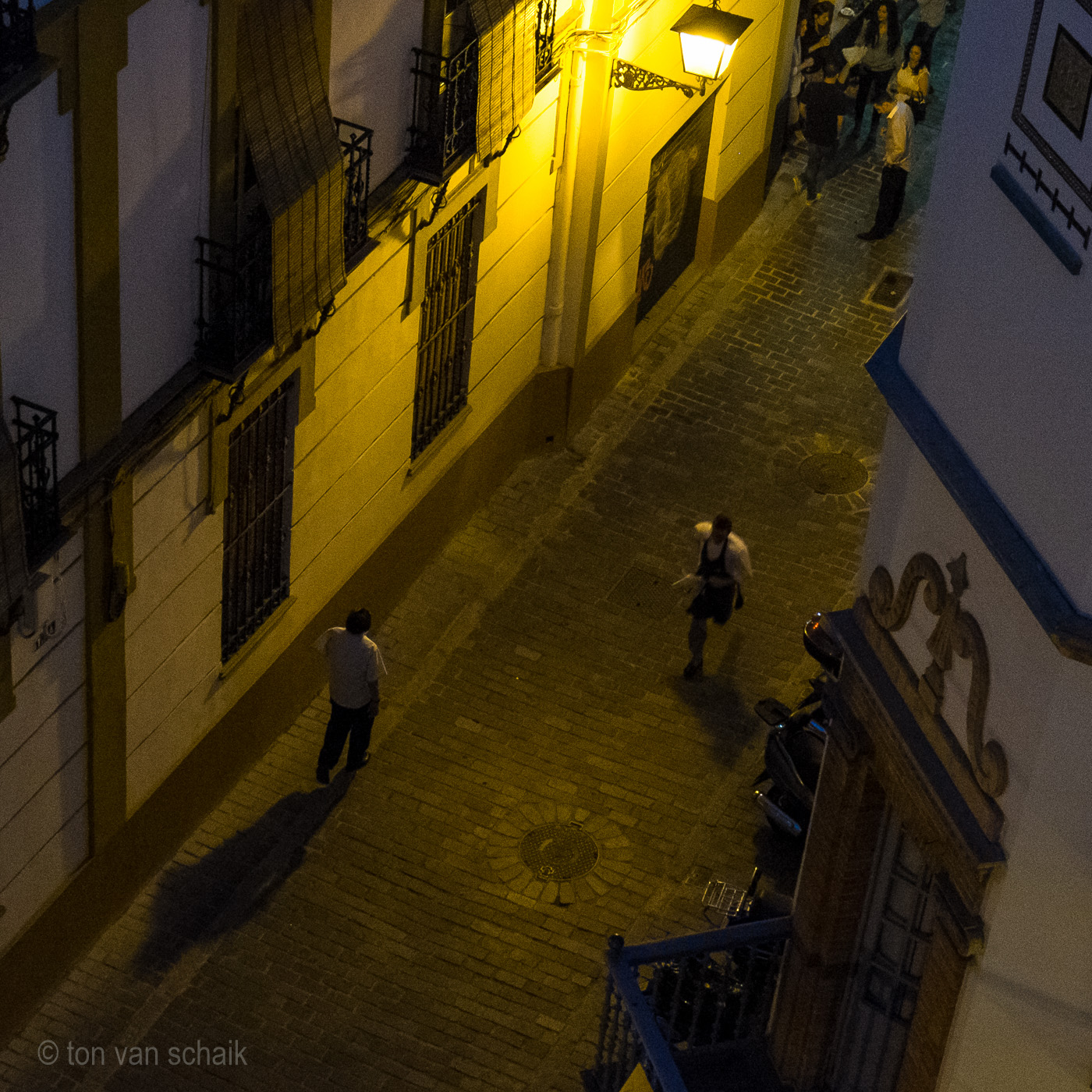 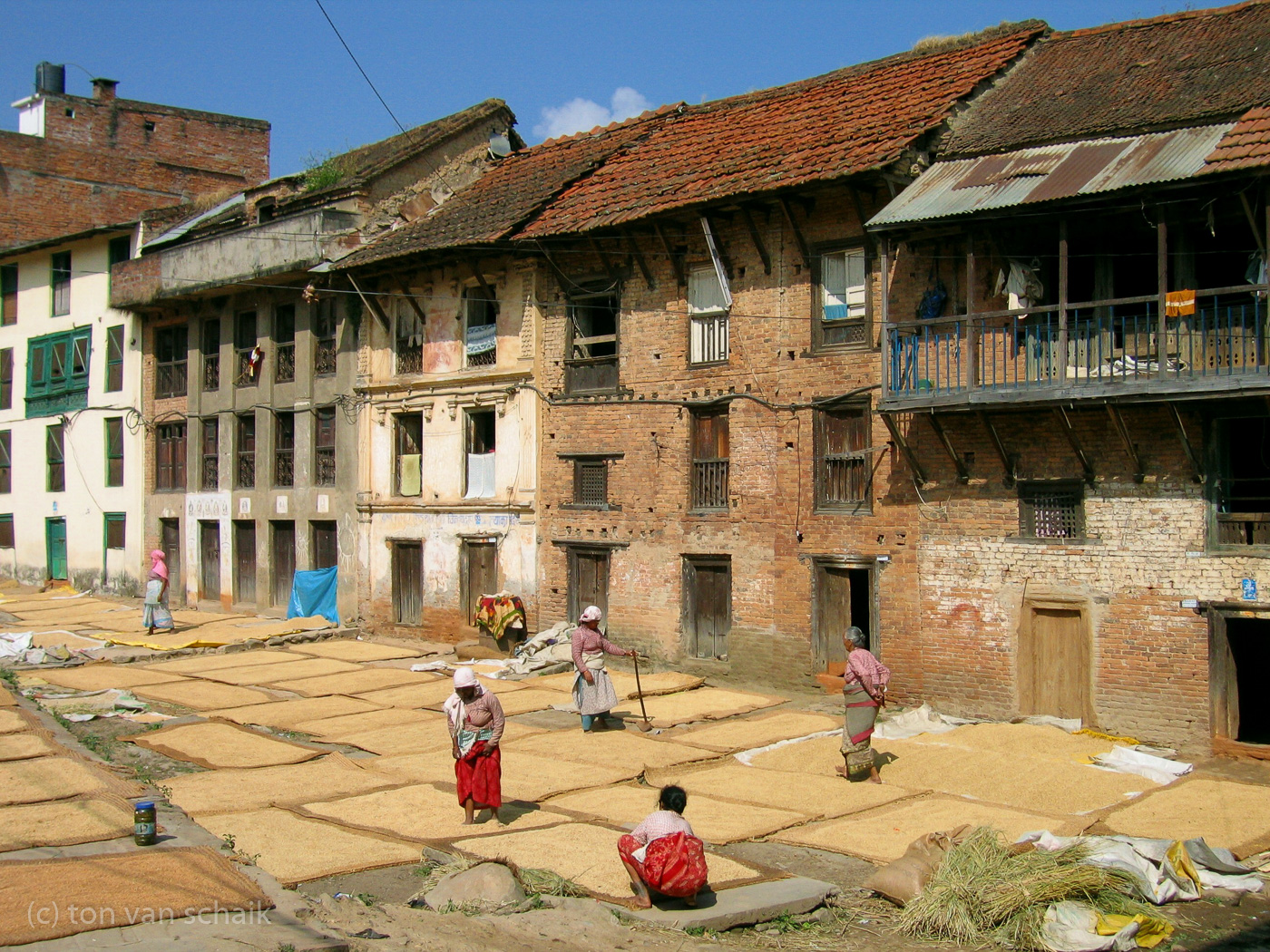 nepal. rural function in the city 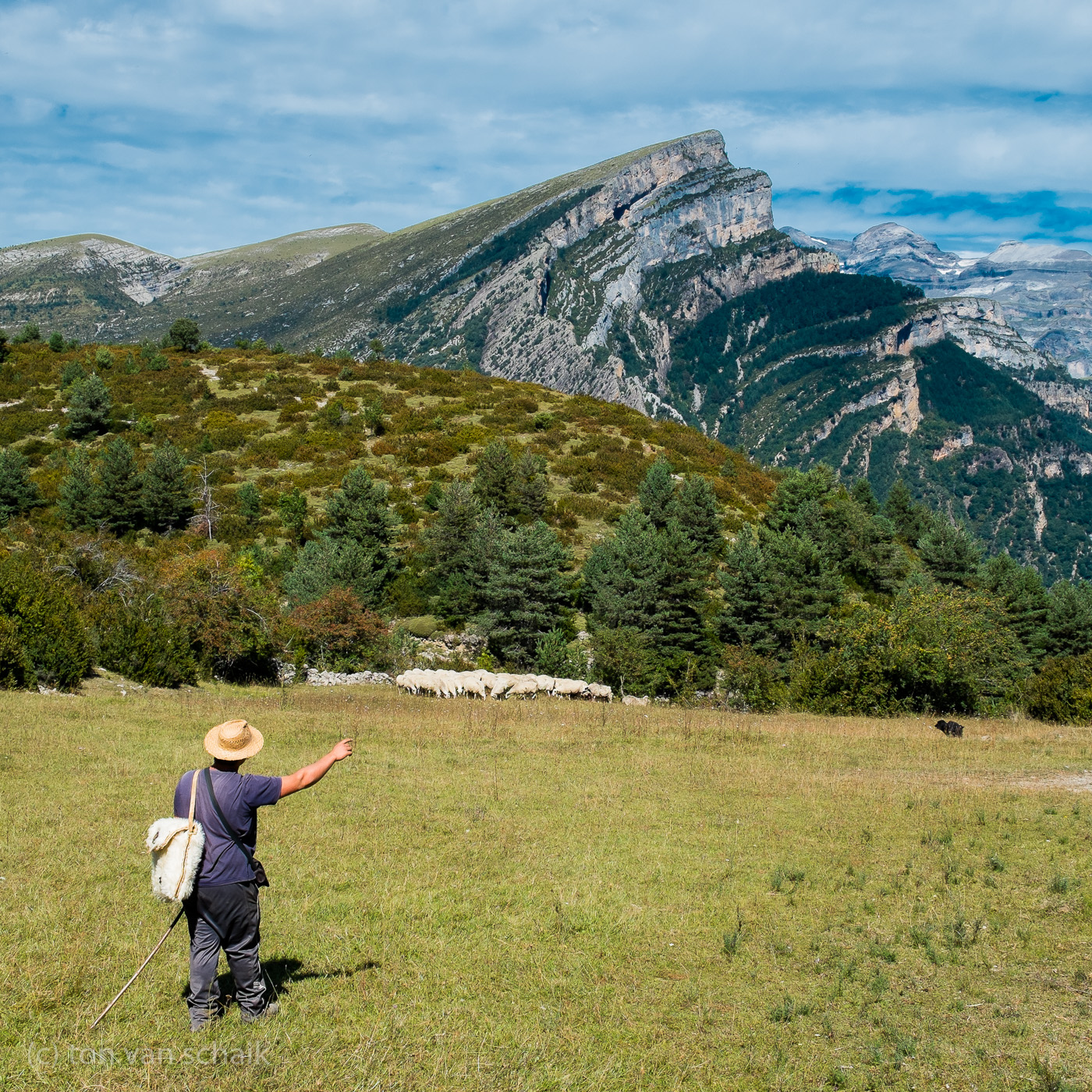 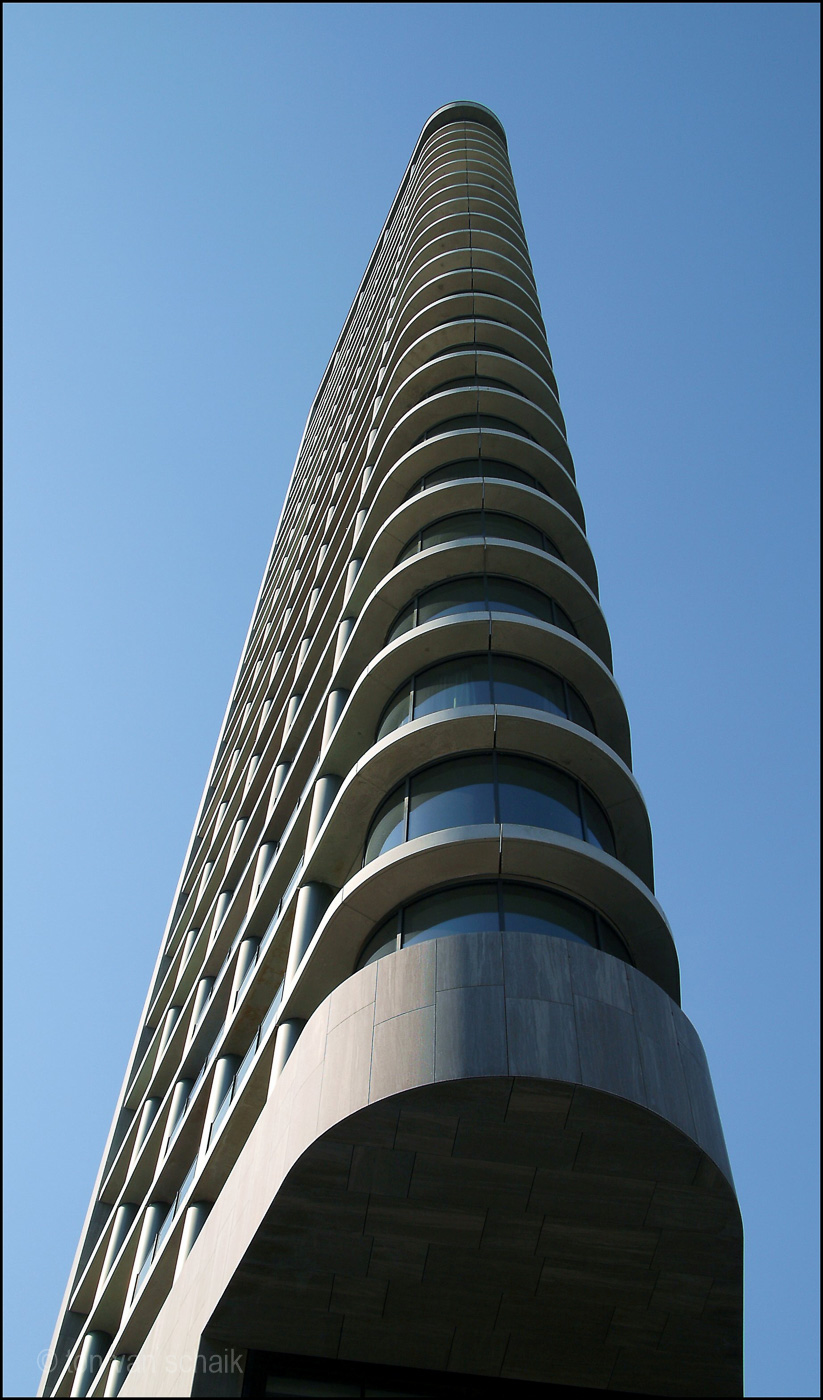 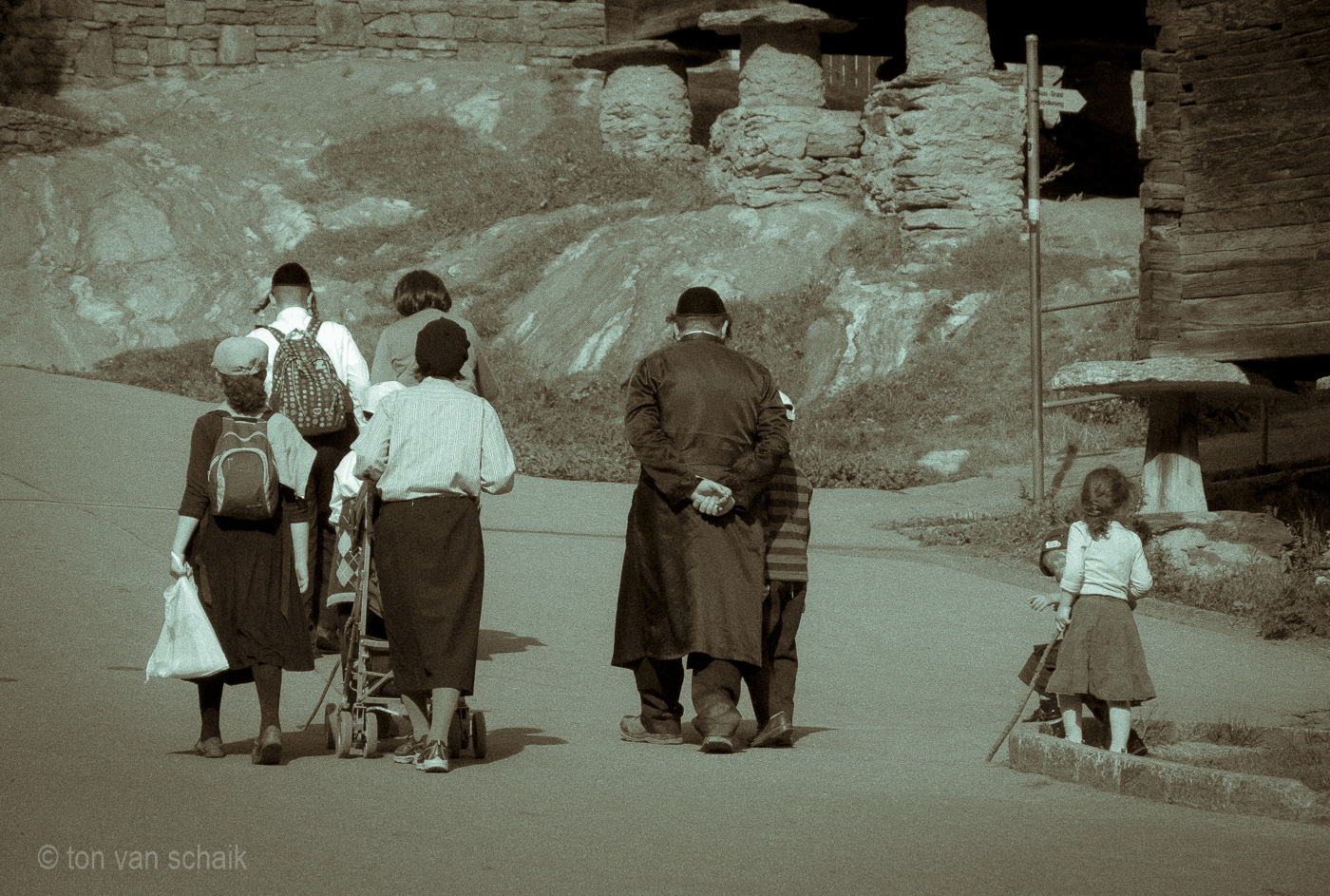 While some people withdraw from the process of urban development, others are fiercly modern-urban supporters, and there are groups standing up for the importance of nature. Together creating a colourfull diversity of people and their urban surroundings, in an ongoing cycle of change. An inexhaustible photographers Paradise. 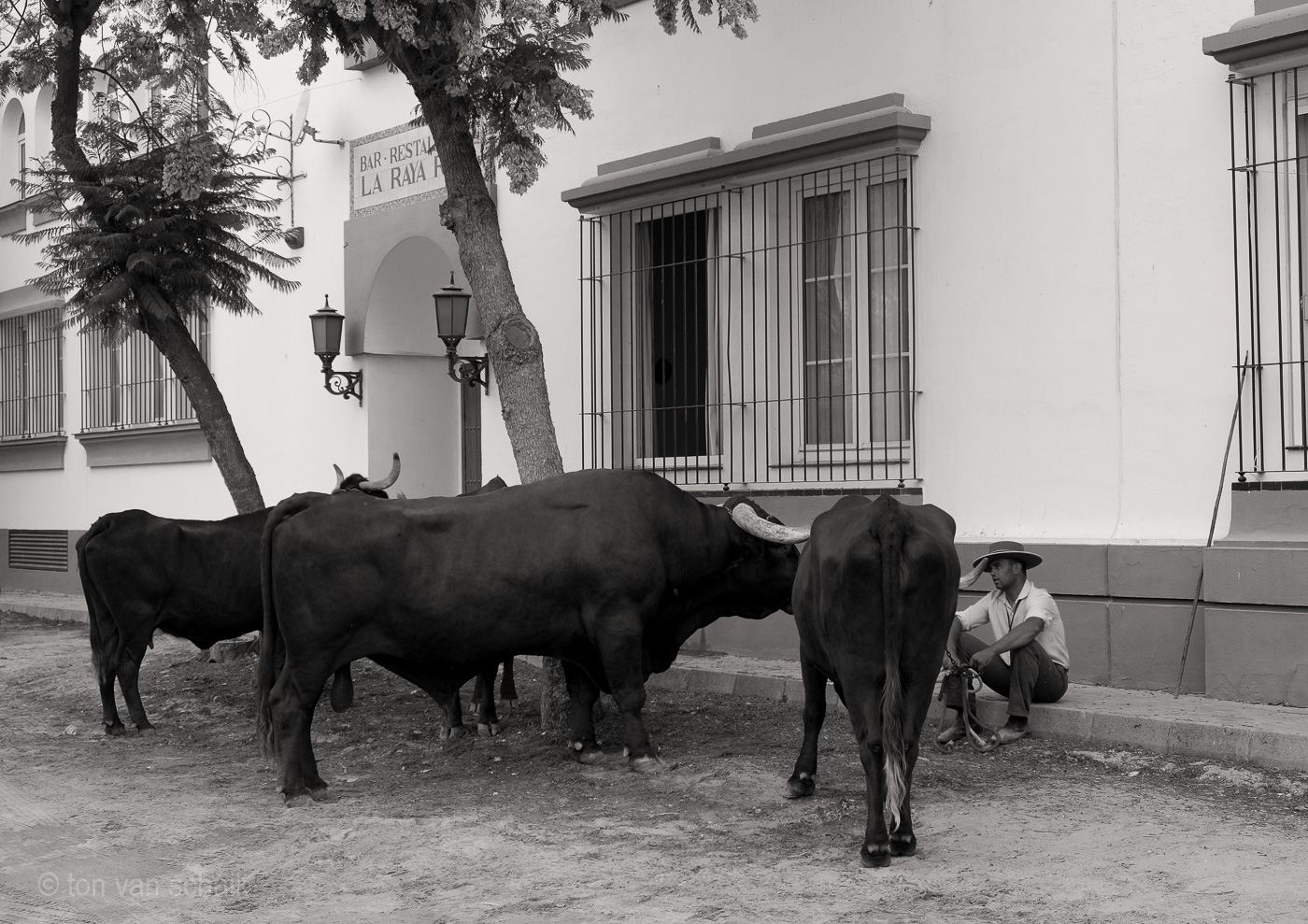 for portfolio and more press for  HOMEPAGE